Jonzing World superstar, Ruger comes through with the release of a new song title, “Asiwaju“. His ongoing partnership with veteran producer KukBeat is once again on full display here.

“Asiwaju” released with Ruger’s highly anticipated single- ‘Red Flags‘, serves as a follow up to the singer’s last body of work, ‘The Second Wave‘ EP.

After the success of Pandemic EP, fast rising Nigerian singer, Ruger released his sophomore EP titled “The Second Wave“, November 2021. The Second Wave EP proves that despite his relatively short time in the music industry, Ruger, named for the rugged pistol, is not given to shooting blanks. In 2022, Ruger dropped a deluxe version after the huge success of DIOR and SNAPCHAT. the deluxe edition adds extra ammo with “Girlfriend”, “WeWe” and “Warning“.

Basking on the success of GIRLFRIEND, Ruger delivers this new jam title- ‘ASIWAJU‘. 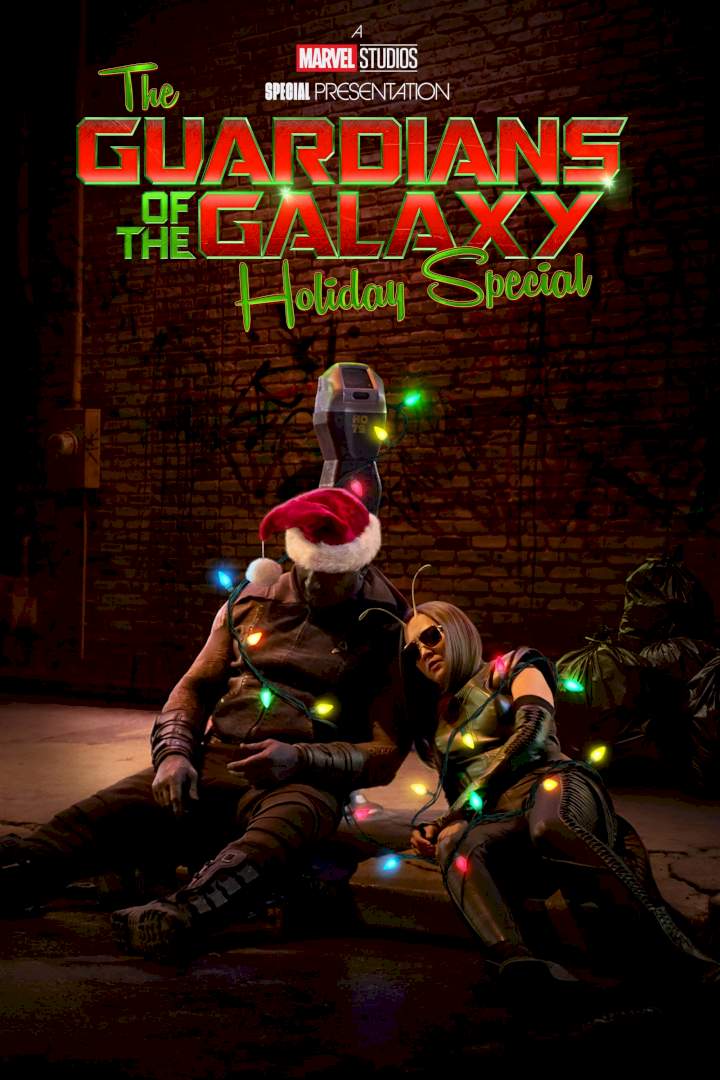 The perfect present is a galaxy away.

The Guardians, who are on a mission to make Christmas unforgettable for Quill, head to Earth in search of the perfect present.

The Guardians of the Galaxy Holiday Special (2022) 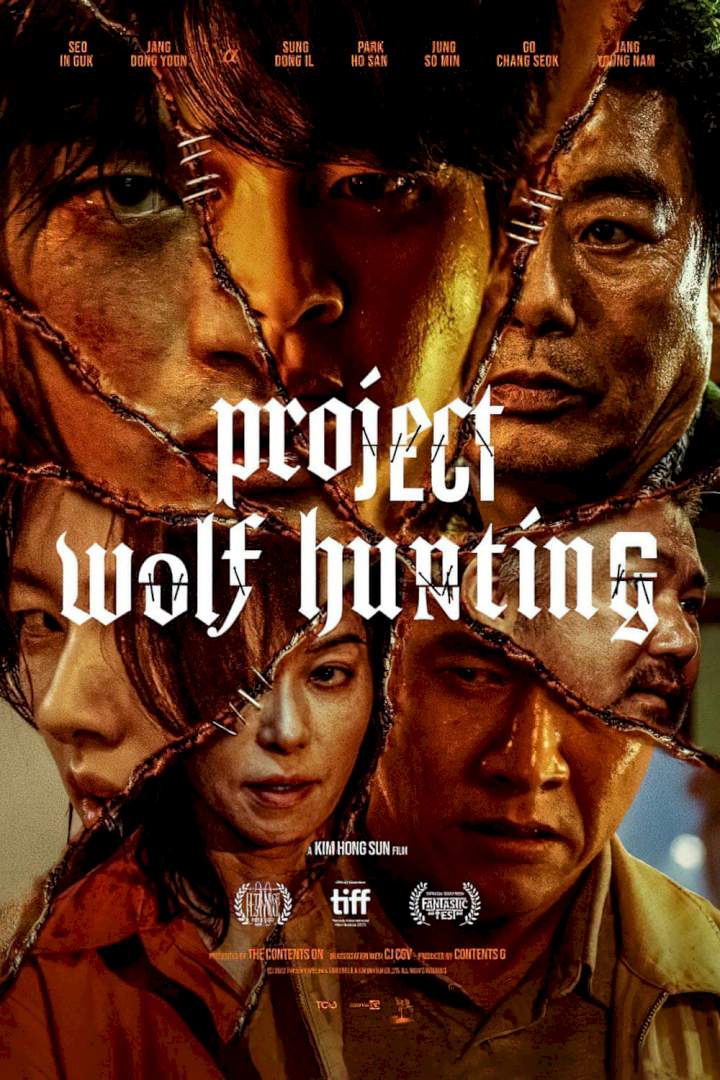 During transport from the Philippines to South Korea, a group of dangerous criminals unites to stage a coordinated escape attempt. As the jailbreak escalates into a bloody, all-out riot, the fugitives and their allies from the outside exact a brutal terror campaign against the special agents onboard the ship.