Following on from the momentum of his previous releases, and a successful continent-spanning music career, talented Nigerian singer, rapper and performer Dotman drops STAR LIFE.

Related Topics:DotmanStar Life
Up Next

What do you think about this EP?

We want to hear from you all. The High-Anticipating Summer Song “Showing Off Her Body” by Dababy and Davido Is Finally Out! STREAM HERE

American rapper, Dababy teams up with Nigerian International singer, Davido for the release of this new song titled, SHOWING OFF HER BODY.

Charlotte, North Carolina native “DaBaby” began rapping in December 2014. In January 2015, with less than a month of experience as an artist, he went on with the release of his debut mixtape titled, “NonFiction,” under the name “Baby Jesus.”

This release acquired over 10,000 streams, in the first 48 hours, with no promotion, outside of posts on his Instagram account. DaBaby’s buzz quickly spread throughout Charlotte and the surrounding areas, becoming the fuel that eventually ignited DaBaby’s contagious brand and subsequent music career.

Nigerian singer and Pop-star, Davido on the other hand, blends traditional African elements with global mainstream pop for a sound that’s equal parts intriguing and infectious. He is an artiste that quickly grew from club-ready early songs to charting tracks.

For almost a year now, Dababy and Davido have being dropping hints about a possible collaboration.

Today June 24, 2022, We glad to present to y’all the official release of Dababy and Davido’s collaboration named “Showing Off Her Body“. Listen and Enjoy! 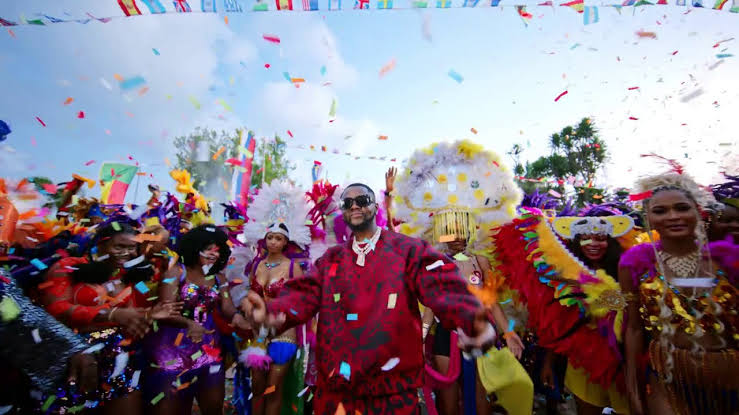 Buzzing Nigerian singer Kizz Daniel has finally released the visuals for his trending single tagged #BUGA which features Tekno, watch and share below 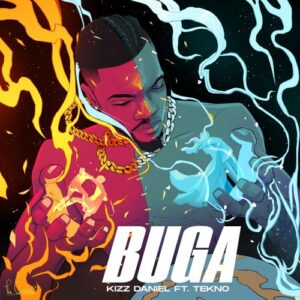