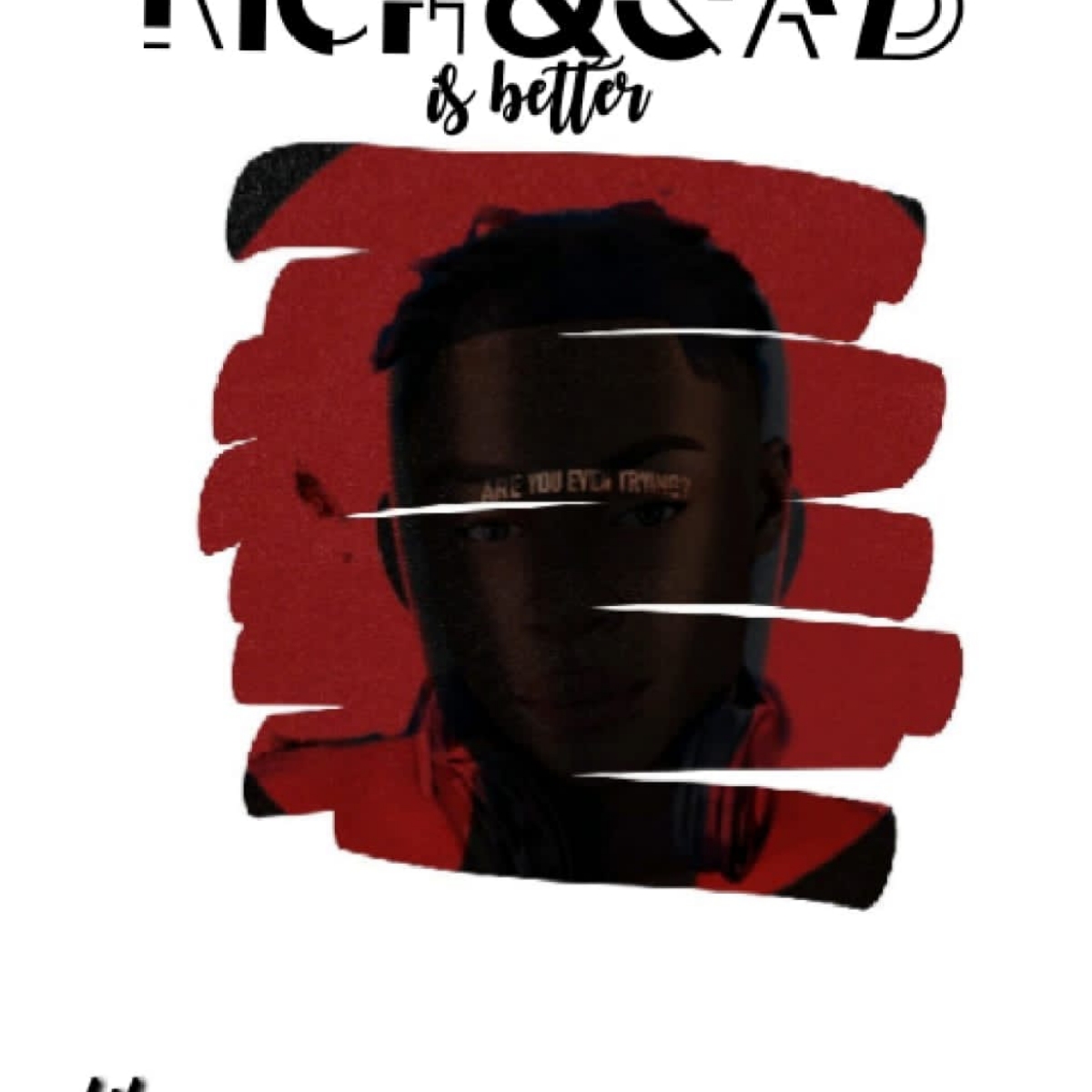 Popular Nigerian rapper Livingstone Awari, beat known as Lil Geezy is out with his much anticipate album EP.

The new album EP by Lil Geezy is a HipHop/Rap music album he tagged Rich And Sad Is Better.

This album was inspired by the hustle and bustle the rapper has experienced in the streets as a younging who is trying to make it out of the streets up to limelight.

#RichAndSadIsBetter EP is to help inspire and motivate real hustlers to stay strong till the reach their goals.

This project was mixed and mastered by Diamhorn. 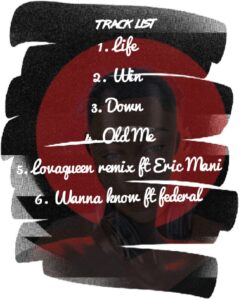 [EP] Terri – In Transit The EP

[EP] Terri – In Transit The EP The new EP In Transit comes on the back of a very eventful past 12 months for Terri, which saw the Nigerian artist and songwriter receive his first ever Grammy Award nomination for his contributions on the Wizkid album ‘Made In Lagos’, while also collaborating with Grammy Award winning producer and one-third of Major Lazer, Walshy Fire, as well as working with Ghanaian culture icon Smallgod, among other achievements, despite not releasing a solo single since 2020’s smash hit track ‘Come Around’.

Written and composed by Terri, in collaboration with some of Nigeria’s finest new producers including Krizbeatz (Popcaan, Mr Eazi, Davido) and P.Priime (Wizkid, Fireboy DML, Asa), and a guest appearance from Mugeez, one-half of BET Award nominated Ghanaian duo R2Bees, his In Transit EP is a glorious afropop and R&B fusion triumph, rich in musicality and lyricism, which sees Terri in his element as he takes the listener on a captivating journey of love and romance.

Speaking about the inspiration behind the In Transit EP, Terri says, “I spent the past year exploring different sounds and honing my craft – this project is an account of that artistic journey, as well as my personal journey going through the different emotions of love, relationships, and romance. ‘In Transit’ is a transition from where I was musically, to where I am now, and where I’m headed. It’s me thinking about where I’m coming from, acknowledging my growth, and getting closer to my goals”.

Terri burst onto the afrobeats scene when he was only a teenager, becoming the only artist to be signed by Wizkid to his Starboy Records imprint. He also collaborated with Wizkid on the certified gold-selling hit single ‘Soco’, and later released his critically acclaimed debut EP Afro Series in 2020, garnering over 50 million streams, and international support from BBC Radio 1, KISS FM, BBC 1Xtra, Capital Xtra, Apple Music 1 and Okayafrica, among others, along the way. The fast-rising afrobeats singer is ready to usher in a new era with his brand new EP, In Transit. Enjoy below; 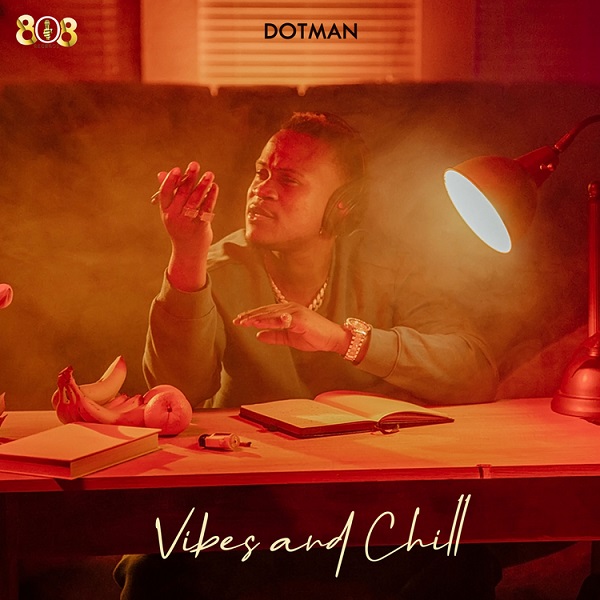 The project is compiled with 5 good tracks with guest appearance from Ghanaian singer, E.L.

In addition, the new extended play is a follow-up to his previous project tagged, ‘Hakuna Matata’ album.

Prior to the released of the project, he unlocked a mid-tempo track titled, ‘In The Mornin‘.

Tshego – El Pantera (The Return Of The Catalog) EP 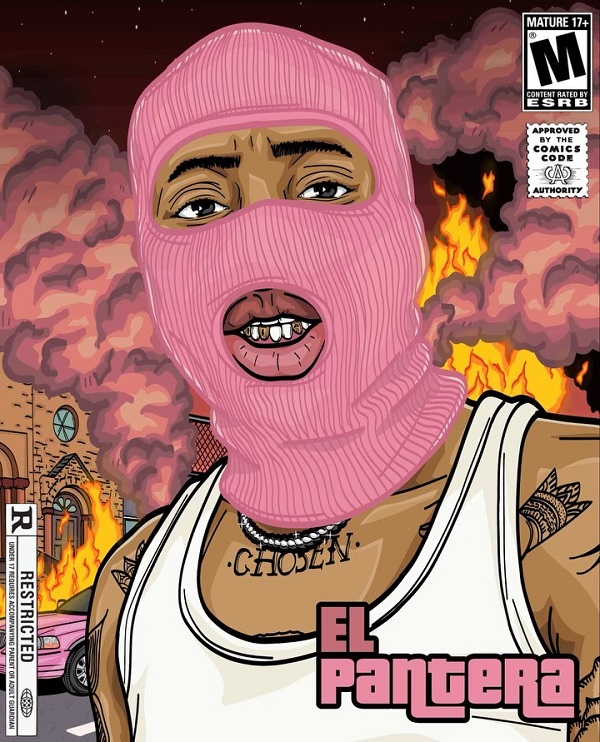 The new project is compiled with 7 solid tracks and he mastered all the tracks under his very own imprint (Twentyfive/Eight).

Tshego makes a great comeback to the music scene to fill up the space of his brief hiatus with a nice project.

Tshego – El Pantera (The Return Of The Catalog) EP