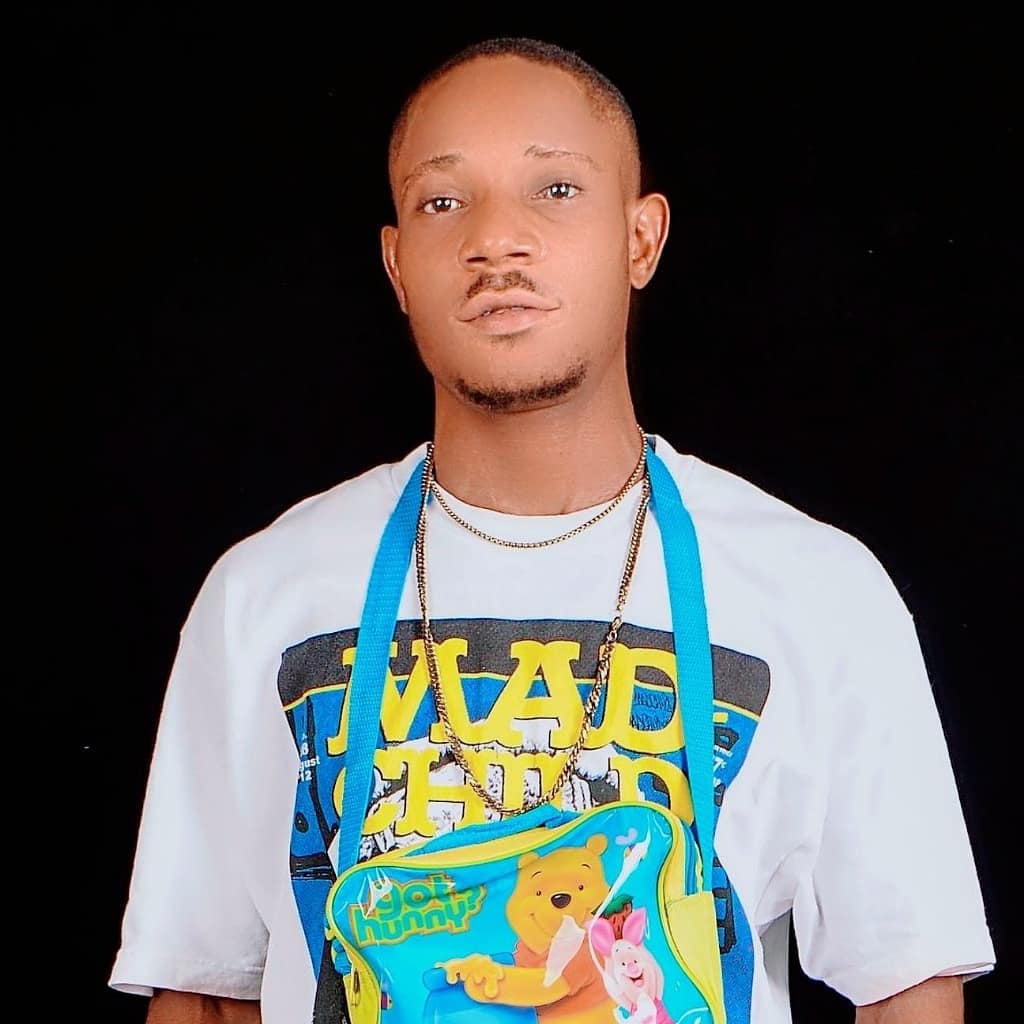 LAGOS is a afrobeat music produced and engineered by ace producer KingAyi.

Official release date for LAGOS will be announced soon. 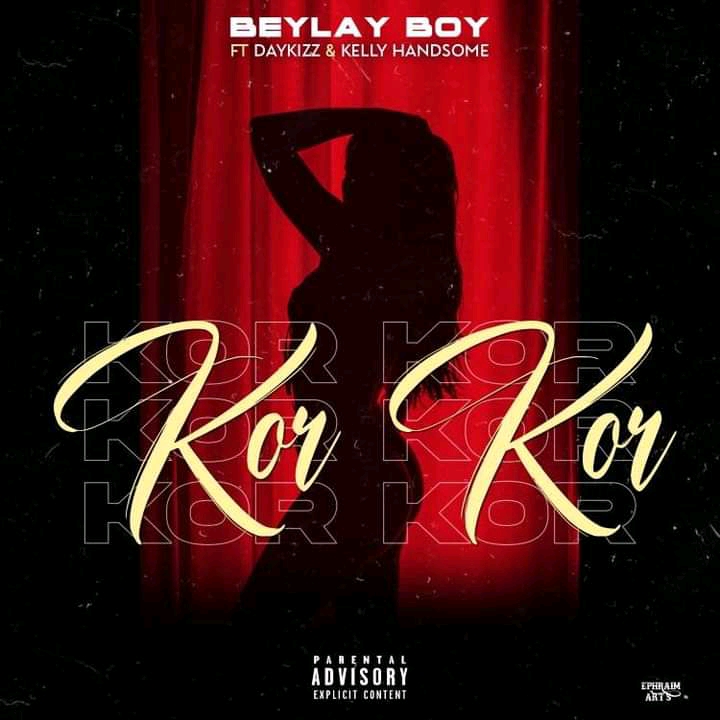 Kor Kor is set to be released 20th.

Listen to snippet below 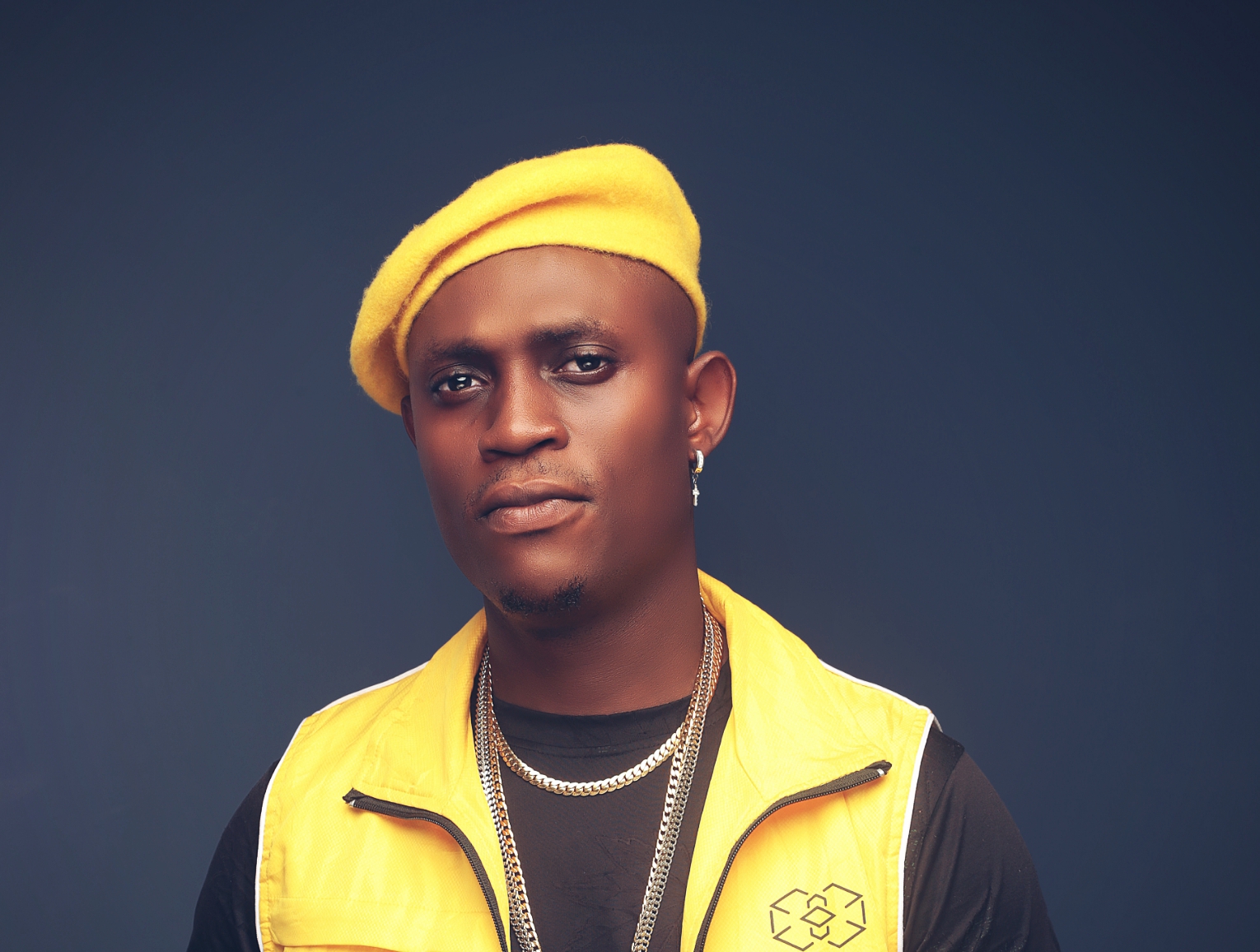 Buzzing Nigerian singer Sileboi formerly known as sunstar is set to release another hot new tune after a short time off the music scene.

Sileboi has been dishing out fine sounds ever since his arrival to the music scene, and has made massive trend across the globe with his single Tor Tor, Weed, Seledou, E No Easy, Wangolo, The Way and Bum Bum.

His yet to be released single is titled Southern Love, it’s a afro vibe featuring international songster Ezdee V.

Southern Love was produced by Dawig On The Beat.

See graphics for Southern Love below: Prince of afro beats and the King of Ravers, Rema has unveiled the official track list of his debut album.

Rema made the official announcement via his IG page. From the clip he shared, the album will house 16 solid tracks including his previously released singles; Soundgasm, Calm Down and FYN.