Finesse is not just a hit song, it’s an anthem and we have Pheelz x BNXN to thank for that. A couple of weeks ago, Pheelz and Buju dropped the bump of their most anticipated joint on us, and ever since, it’s been living rent-free in many music heads.

Don’t get me started on how the snippet of the song, Finesse effortlessly hypnotized everyone on social media. Especially on Tik-Tok. I mean, one could literally be praying and the next thing, you’re singing, “If I Broke Na My Business” In Your Subconscious.

This song upon release official topped different music charts for weeks, got recognized by Billboard and went No. 1 as the most on searched song on Global Shazam. Pheelz also made his debut on UK music chart and at The O2 Arena, London with his massive tune.

To celebrate the huge success of FINESSE, Pheelz and BNXN decided to bless our screen with an official video. As Directed by DK… Watch and Enjoy the If I Broke Na My Business visual below; 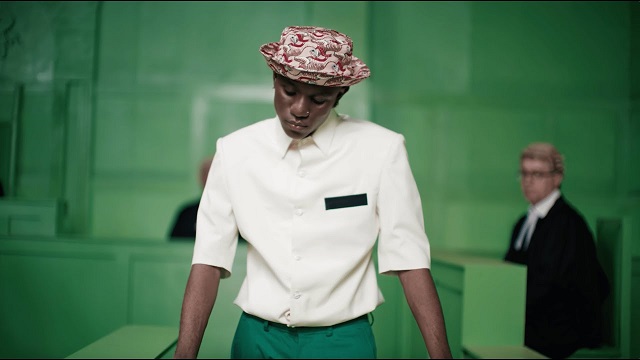 The song is part of his recent body of work titled, “Outlaw EP“. The project contains 7 tracks with production assistance from the likes of KTIZO, Dera the boy, P Priime, Tempoe, Blaise and others.

Recall, Victony made a guest appearance on Burna Boy’s project “Love, Damini” album. He was the only Nigerian artist on the project. 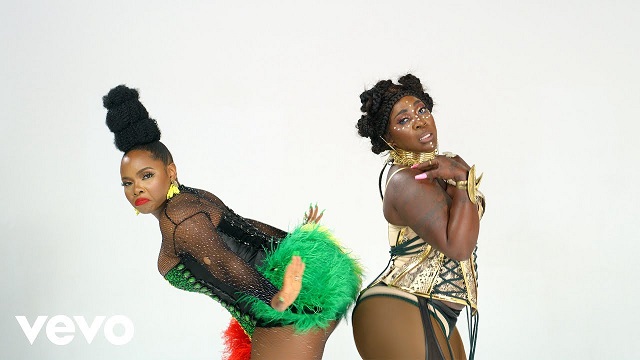 Effyzzie Music front-liner, Yemi Alade has released the video to her new single titled, “Bubble It“.

On this new entry “Bubble It“, Yemi Alade teams up with Jamaican songstress, Spice to dished out this track.

However, the song is a nice pop record with Yemi Alade and Spice showcasing their vocal prowess.

Yemi and spice
From.a Queen to a queen
Ok! alright! You already know
From a queen to queen
Jamaica to Africa

In addition, ‘Bubble It‘ serves as Yemi’s fourth single for the year following her previous song titled, “Begging“. 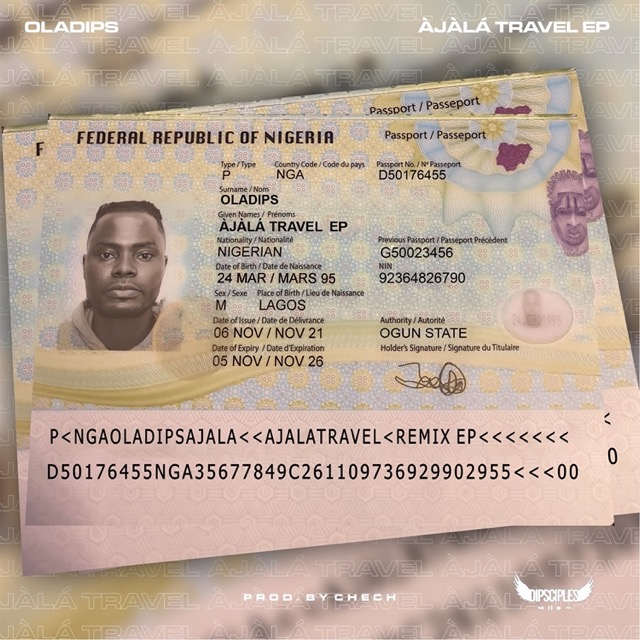 What do you think about this EP?

We want to hear from you all.