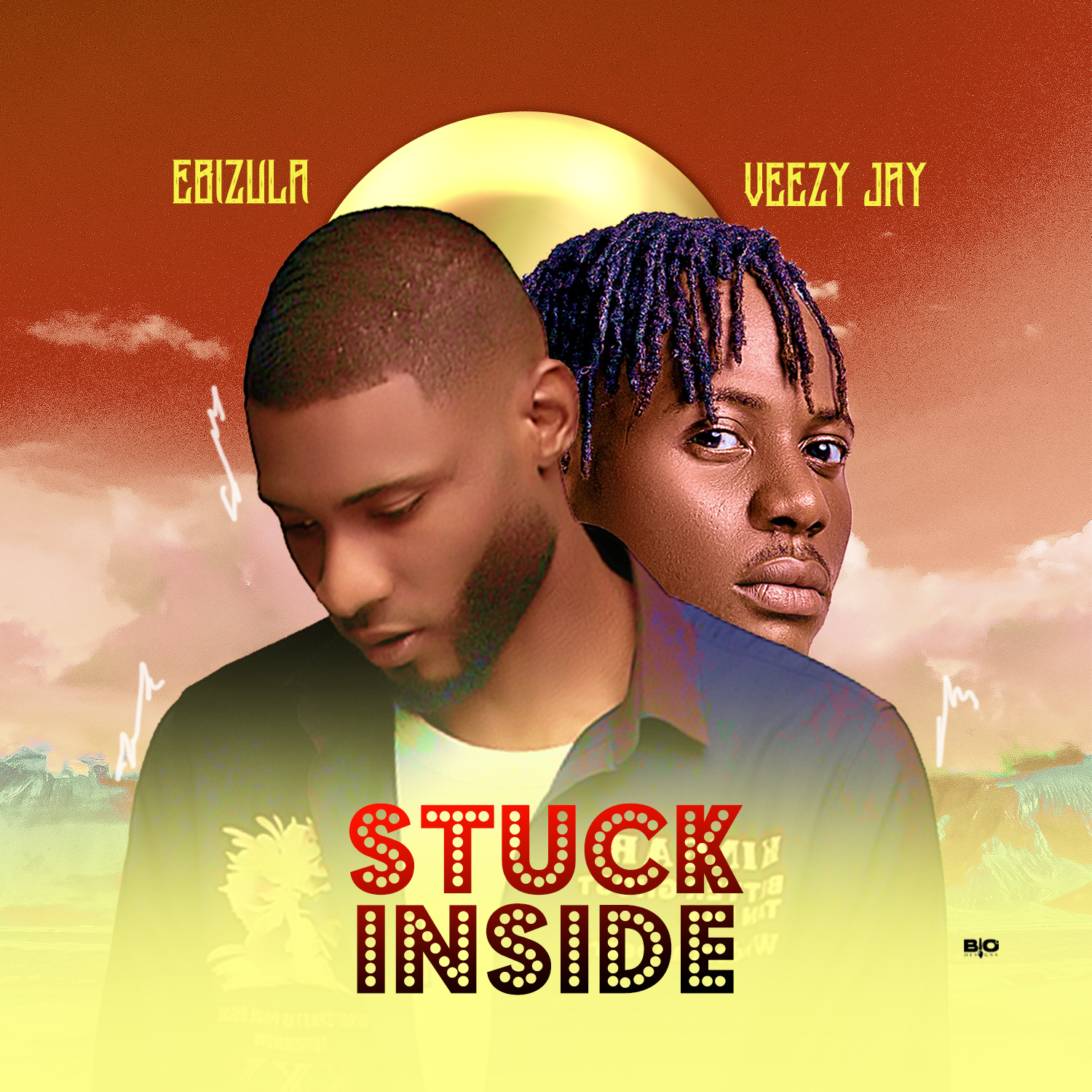 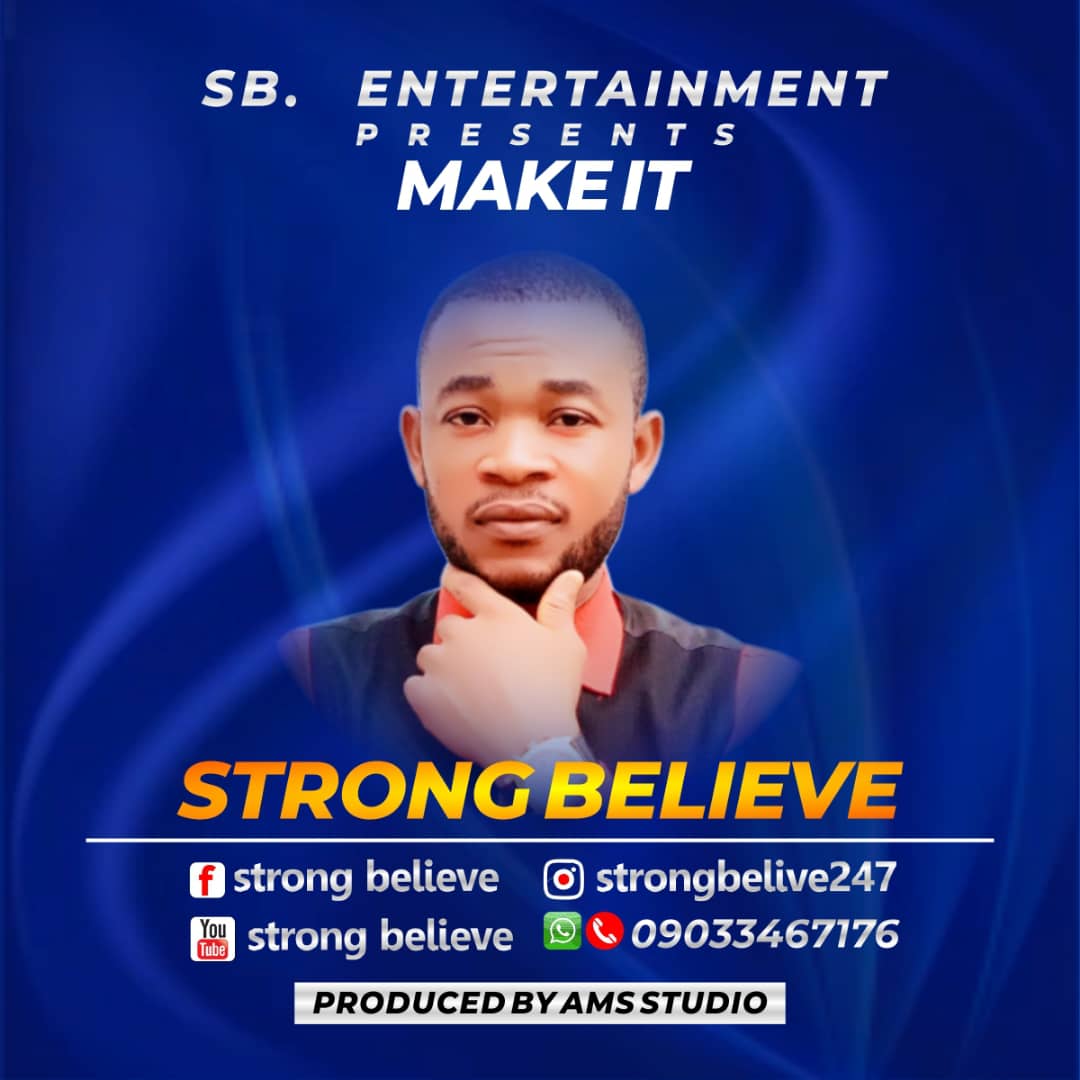 SB entertainment presents Make It by Strong believe.
Oliver Fogan also known as strong believe  present a brand new song MAKE IT, strong believe was born and raised in Togo, he started his musical carrier in 2020..
His new single MAKE IT was produced and engineered by AMS.
Download, listen and share your thoughts below
Download MP3 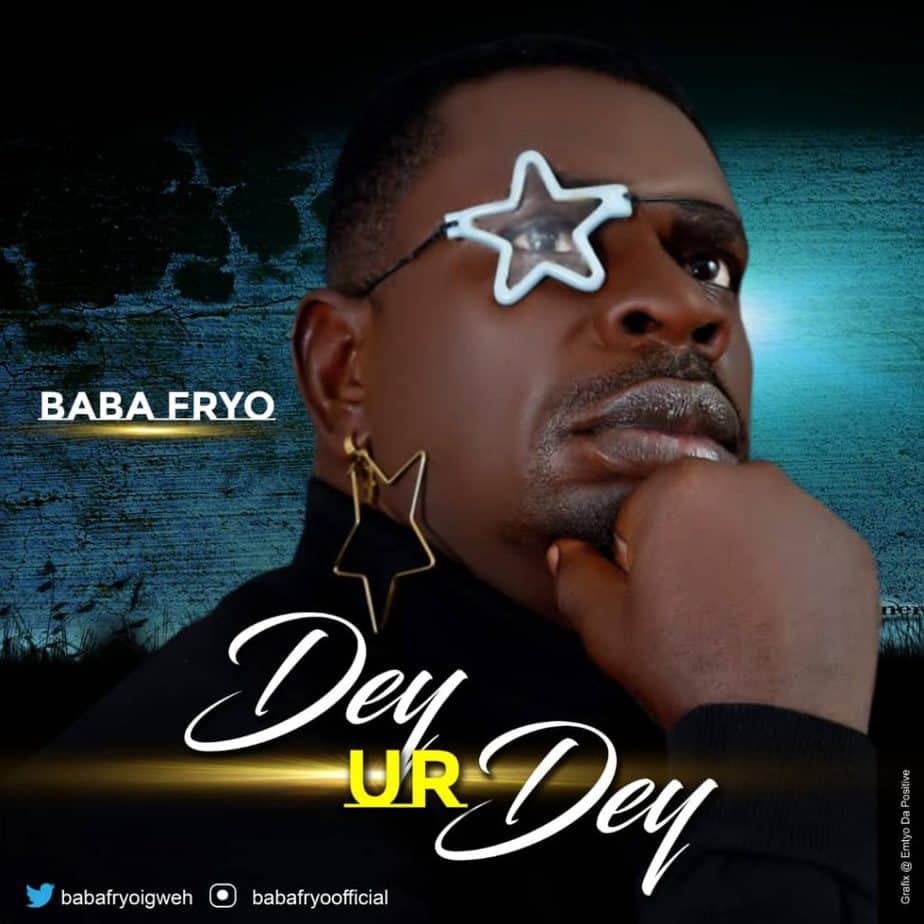 “Baba fryo – Dey Ur Dey“, His voice has deep baritone intensity and the songs thump with a thunderous bass that make you want to loose and dance. A remarkable man and musician who holds a special place in the music industry in Nigeria and beyond.

Make no mistake, Baba Fryo is definitely a cut from a different cloth, and has created a style in his own way from the Afro and Reggae music. A style he calls “Afro reggae beats”.

This up temple music is highly appreciated in Africa and his a rendition of a well arrange afro cultural reggae music.

Thanks to the first single “Denge pose” which became the first afro reggae song in five years to crack and bust the top 10 on the reggae chart and other musical charts throughout Nigeria and other African countries.

Topping the chart and remaing there @ No for 1 for 23 weeks. The album sold over 6 million copies in less than 5 months of it released. And to appreciate his creative ability and musical effort Babafryo received awards from various encomium as most favorite song of the year, fresh face of the year:
Fames’s best New act, song of the year, reggae music of the year and River’s fm most played song of the year just to mention a few.

Babafryo is one of the prominent artists in Nigeria whose first album show Nation causing momentary waves throughout the nooks and crannies of Nigeria and other Africa states. The song “Denge pose is been remix by so many artists.

Baba Fryo, promoting afro and reggae music positively, pushing what is just and right hate lie, his reality messages conscious lyrics and melodic rendition, teaches to be high minded to rejoice in life to encourage what is good combat what is bad to stand firm in the face of difficulties and to see the bright of the future.

This time on the stable of Chisel Beatz Entertainment he comes with “Dey Ur Dey” a song for all, a song to discourage hypocrites and parasites who pretends to love their neighbours but behind them they have evil intentions. 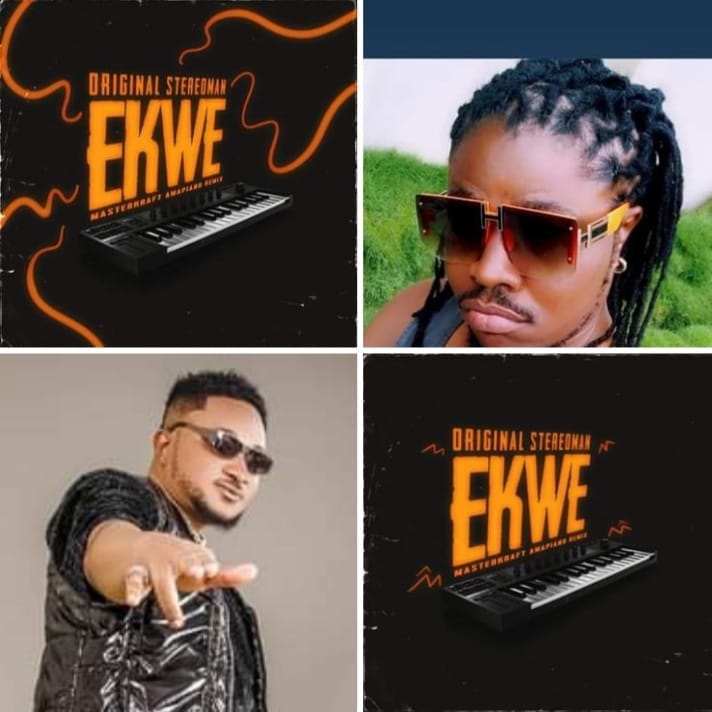 Masterkraft aka MASTAA wakes the Evergreen hit song ‘Ekwe’ released in 2005 by Original Stereoman with an impressive Amapiano Remix.

In 2005 when his debut album entitled Sample Ekwe was released, Sunday Stereo Osakuni, popularly called Original Stereoman Ekwe was set to promote his culture and tradition through music. And when he started appearing on Globacom billboards across the country; Stereoman instantly became a celebrity.

“I have never been to the university, polytechnic or any other institution of higher learning. I only have O Levels, but by the grace of God, I hope to upgrade myself ”.

Although he started singing pop music, he soon changed to reggae, fashioning his act after the likes of Ras Kimono, Orits Wiliki, Majek Fashek and Evi Edna Ogholi. As a reggae singer, the young musician left Delta State for Lagos where he again encountered ragamuffin, another brand of music which made waves at that time and young Ekwe had no other option than to join the line of music.

Today, January 7, 2022, Original Stereoman with the help of producer Masterkraft makes a return with the Amapiano version of Ekwe. Listen and Enjoy!!!

Watch the song viral video below