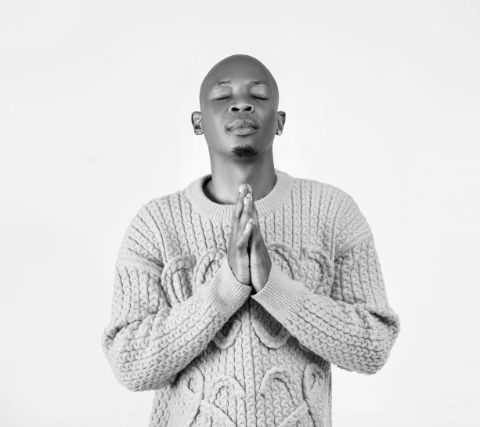 Nigerian/Niger_Delta’s multi talented and award winning singer Jah Wondah is set to release his much anticipated single tagged #Mbana (Thank You) in collaboration with one Nigeria’s big names popularly known Timi Dakolo.
We think this is a good way to start the new year, and of cause Jah Wondah has been making massive waves lately 2021
The brand new single #MBANA is set to be released this Saturday 15th of January, make sure you subscribe to our website to get it first

Song produced and engineered by iROCK.

Portable Will Ruin His Career With All These Viral Videos, ‘Publicity Stunts’ – Thanks To Kogbagidi 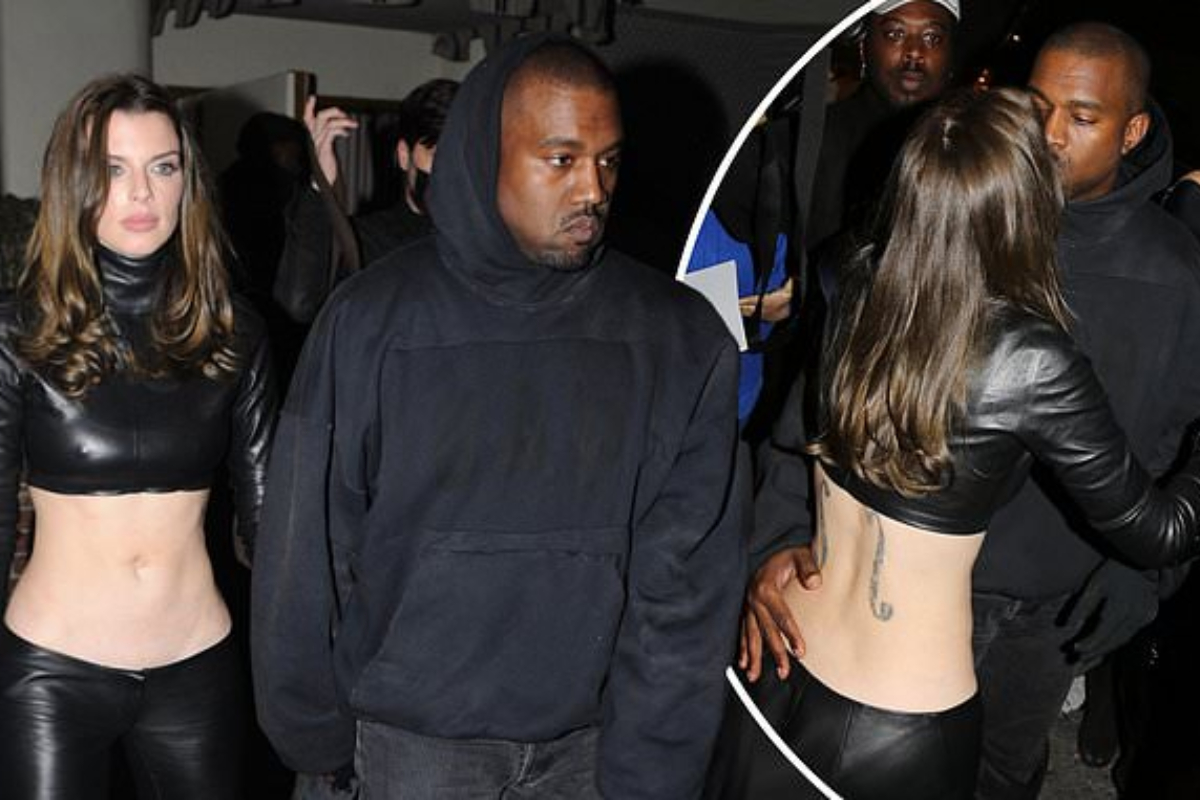 Looks like things are moving quite fast with Ye and his new boo, Julia Fox.

Kanye has been separated from his ex-wife, Kim for a couple of months now, and although he has said that he would love to get back with her one too many times, he seems to have found a new love.

The new couple has been spotted a couple of times having a romantic dinner in public and it has been confirmed by a close source to the couple that they have officially become an item.

Further buttressing their relationship, the love birds were spotted outside locking lips.

According to People magazine, Julia Fox said: ‘I feel like, to the people who know us both personally, like all the people that we have in common, like friends in common, have texted me like, ”Oh my God, this makes so much sense.

Nonetheless, despite being photographed locking lips on numerous dates, Fox insisted: ‘For right now, I’m just living in the moment and I don’t have any expectations — there’s no labels, none of that. It’s just people that make each other feel better.’ 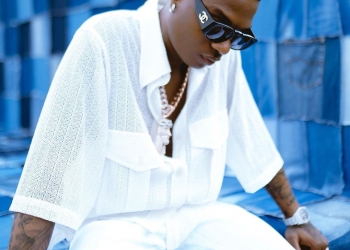 Big Wiz has incurred the wrath of Ustaz AlBaarizy of Ilorin…

The Muslim cleric aggressively Slammed Wizkid concerning a statement he made on Snapchat a few days ago. On Wizkid’s Snap, he boldly revealed that he is doesn’t believe in religion and anyone coming to preach it to him should better stay away from him.

One of the Alfa students is obviously following Wizkid for him to be updated on what Wizkid posted on Snapchat. Alfa AlBaarizy then decided to use Wizkid as a case study in his teachings today as well as slam him for the statement.

He confessed that Wizkid offended him by saying he doesn’t believe in Religion. The Ustaz said Wizkid should decide if he wants to be a Christian or Muslim, but disregarding religion isn’t one of his options.

According to the religious teacher, Money (Wealth) has changed Wizkid’s thinking and wisdom. He then advises Nigerians not to follow these celebrities word as it would only make many perish.

Watch the video below and Listen; 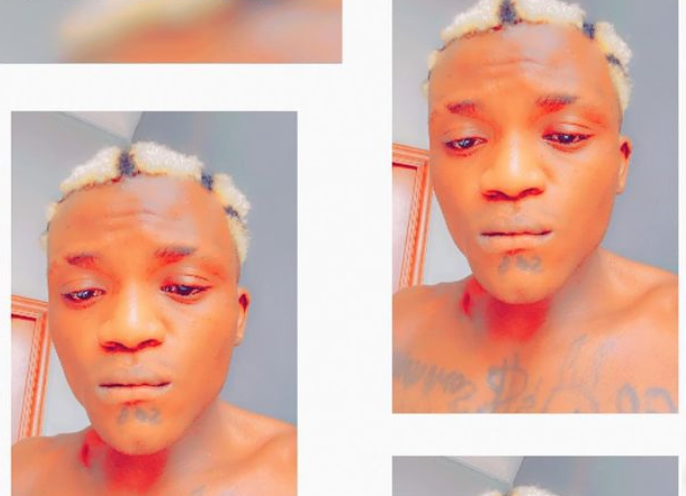 Fast-rising street artist, Portable is addressing issues between himself and his sponsor/manager, Kogbagidi.

In a chat with Jahbless, Portable opened up about his split from Kogbagidi. Portable made it known that he is no longer in business with Kogbagidi and in his words “Kogbagidi always dey f**k up”.

He recounted times he told his ex-manager that he isn’t cool with his business strategies, but Kogbagidi will ignore him and do things his own way.

Portable revealed that before he called Poco Lee out for stealing the money Wizkid sprayed him, he told Kogabadi, but Kogbagidi ignored him until he disgraced Poco Lee on IG.

He averred that Kogbagidi is greedy and is hiding under the umbrella of “I Made You”. Portable also disclosed that when he had issues with Kogbagidi, Danko and Olamide were the ones who settled them and advised him to stop fighting the big names in the industry to avoid his career ending before it began

Portable admitted that at first, he was scared and it forced him to apologize, but now he won’t discomfort himself to please the likes of Kogbagidi and Poco Lee.