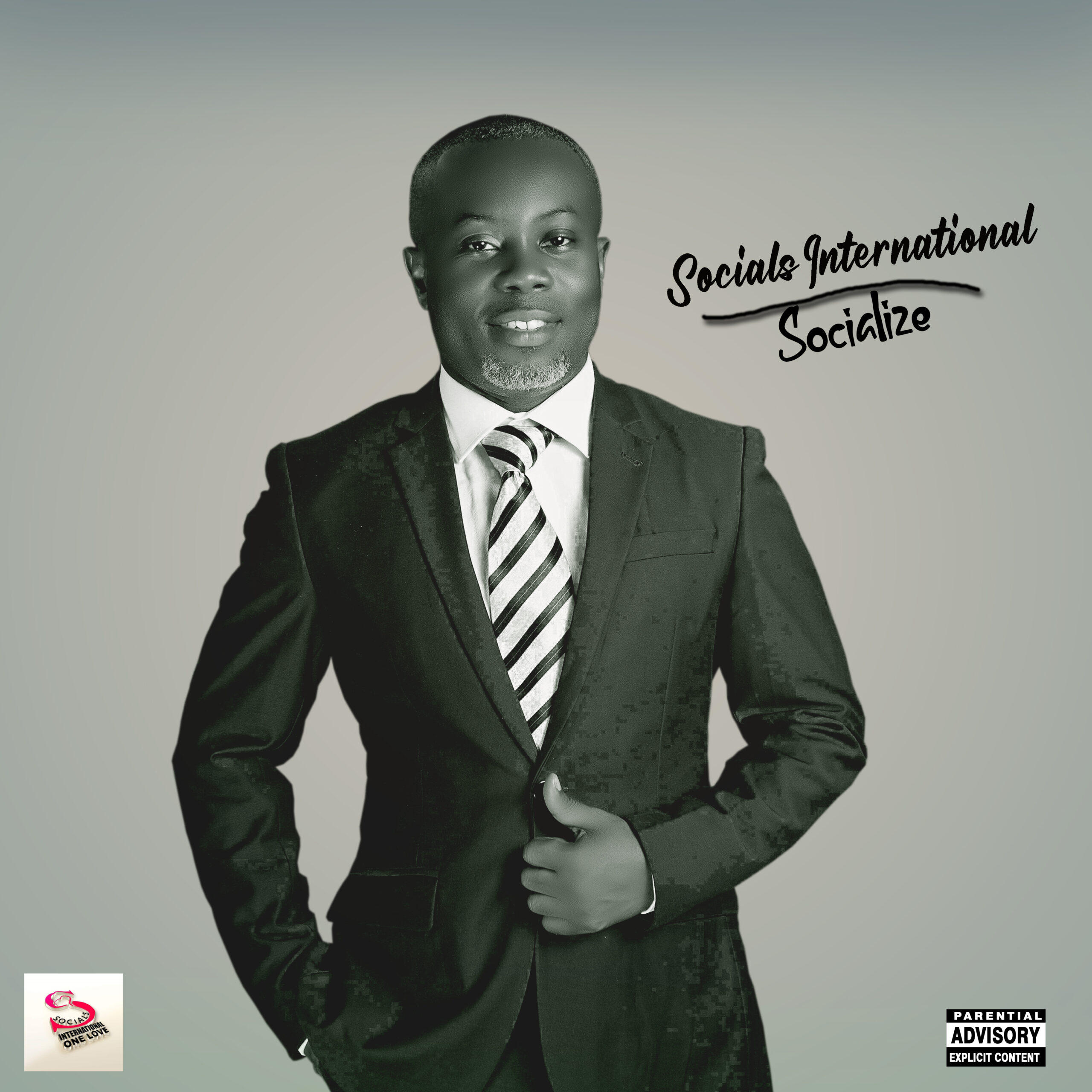 Socials International is an online Facebook group, founded by Sammesa Ibegu in December 31st, 2019 with over 38k members and about 150 new members daily. Also known for their very active and impactful offline activities like humanitarian activities, career development, & various empowerment schemes, socials International has taken a step forward in talent development by having an entertainment club currently chaired by Gboluseri Timipre Samuel chifftimz, and it’s in this bid socials gathered over 37 recording artistes with other members to record their debut album SOCIALIZE which was produced & engineered by Chiff Timz.

You can now download, and stream the amazing, perfected crafted album SOCIALIZE.
For contact & sponsorship 08032600791
Link to become a socials International member
https://www.facebook.com/groups/213150880288493/?ref=share 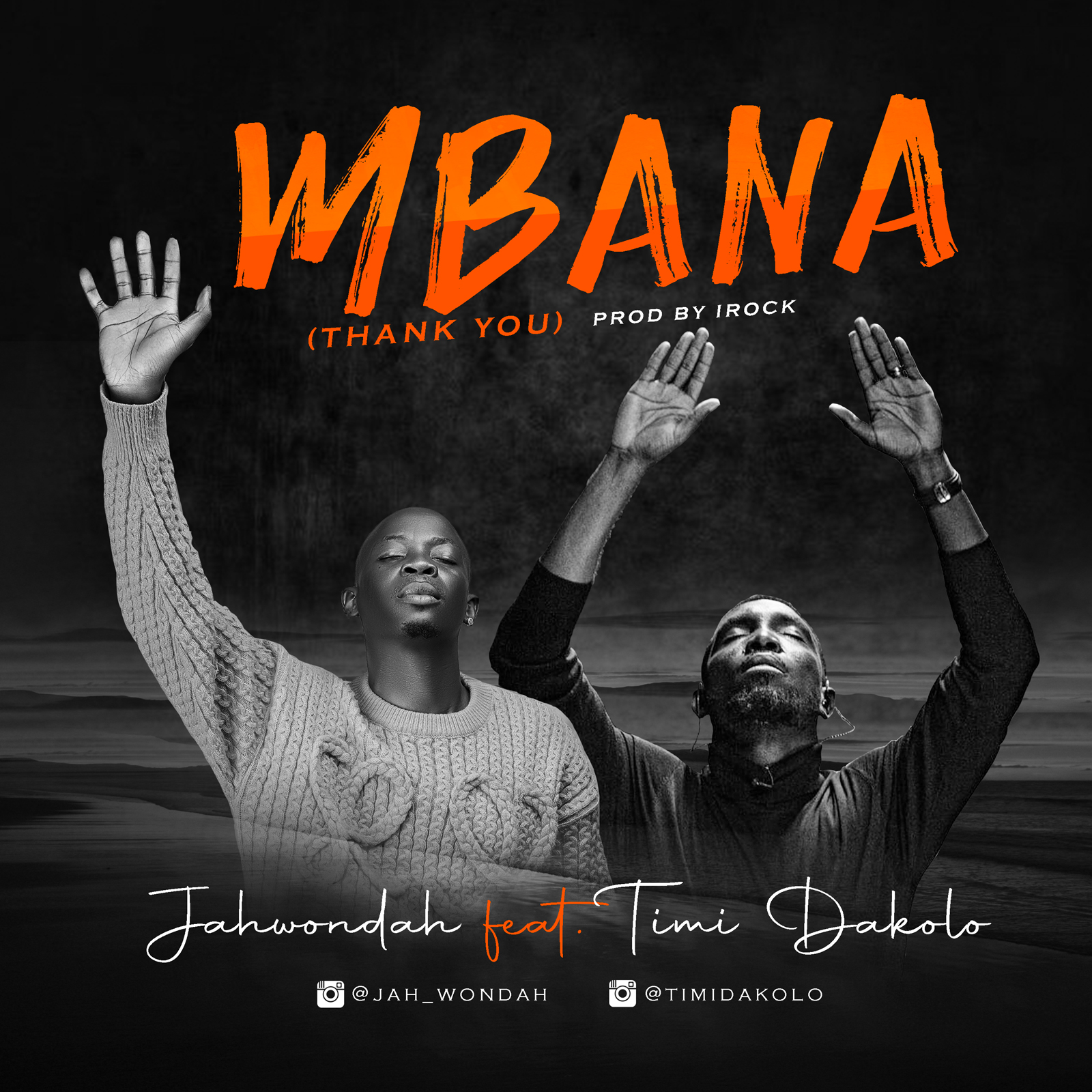 Jah wondah , the song singer teams up with Timi Dakolo to Deliver a glorious tune to open the new year to the Glory of God Almighty.
MBANA, is an Ijaw word which means Gratitude.
It’s a hit on the pipeline and definitely going to be your playlist favourite at first hear.
Download and share MBANA by Jah Wondah below
Download MP3
STREAM 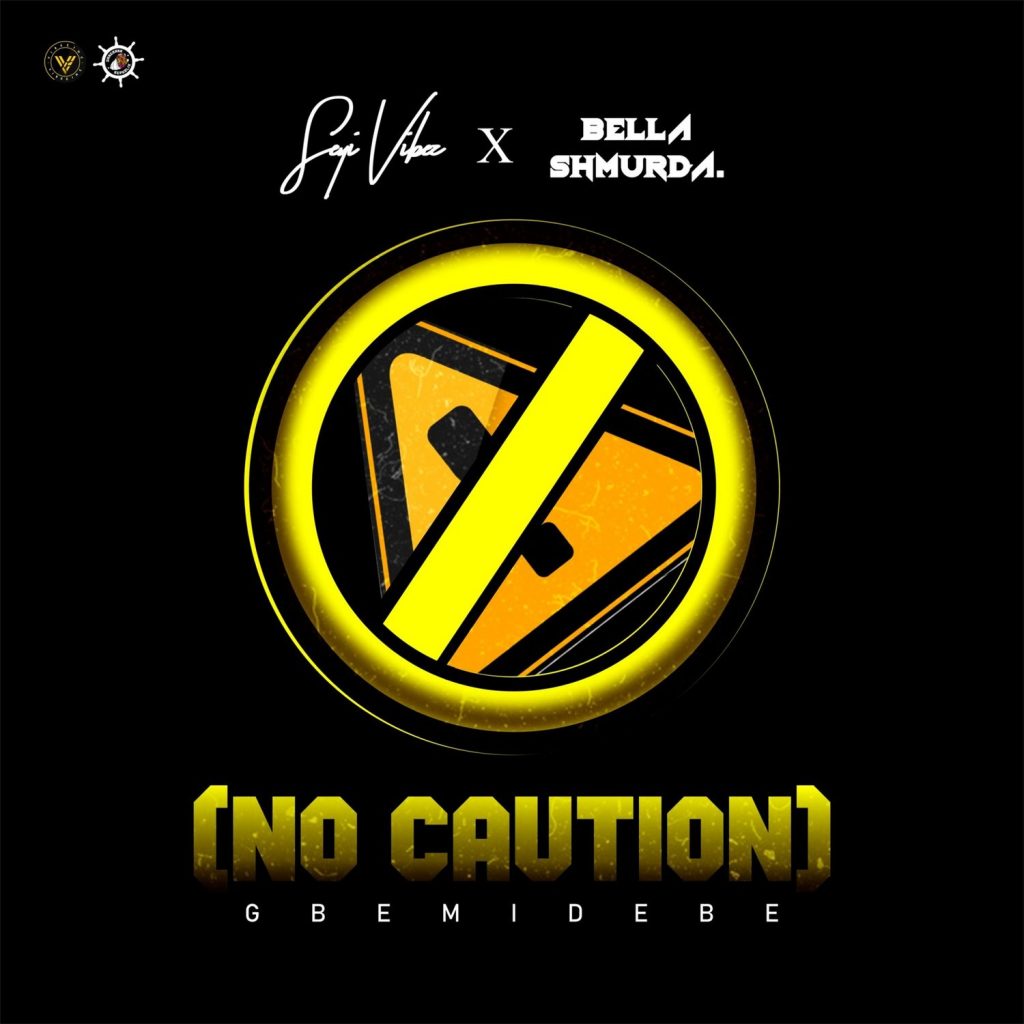 Gbemidebe is a prefect blend of Afropop, Street pop and Amapiano, Bella Shmurda and Seyi Vibez sings about No Caution and street love.

Ahmed Abiola Akinbiyi (Bella Shmurda) is a Nigerian Singer and Song Writer. Popularly called Fine Boy Bella by his fans, Bella Shmurda is on an impressive upward trajectory with over 100 million streams from all his releases. He is referred to as the new voice of the streets in his hometown, Lagos in Nigeria. While Seyi Vibez is an uprising indigenous singer known by the hit song ‘God Sent‘.

High Tension 2.0 EP sees the young songster push himself into an experimental world, determined to deliver a classic and rightly so.

While rooted in Afrobeats, singer-songwriter Seyi Vibez folds elements of hip-hop and indigenous African rhythms into his vibrant sound. Informed by his own experiences and inspired by life on the streets of Ikorodu, he injects gripping messages throughout his debut EP NSNV (“No Seyi, No Vibez”).

Bella Shmurda and Seyi Vibez collaborate to wrap up 2021 with this impressive song “No Caution” (Gbemidebe). 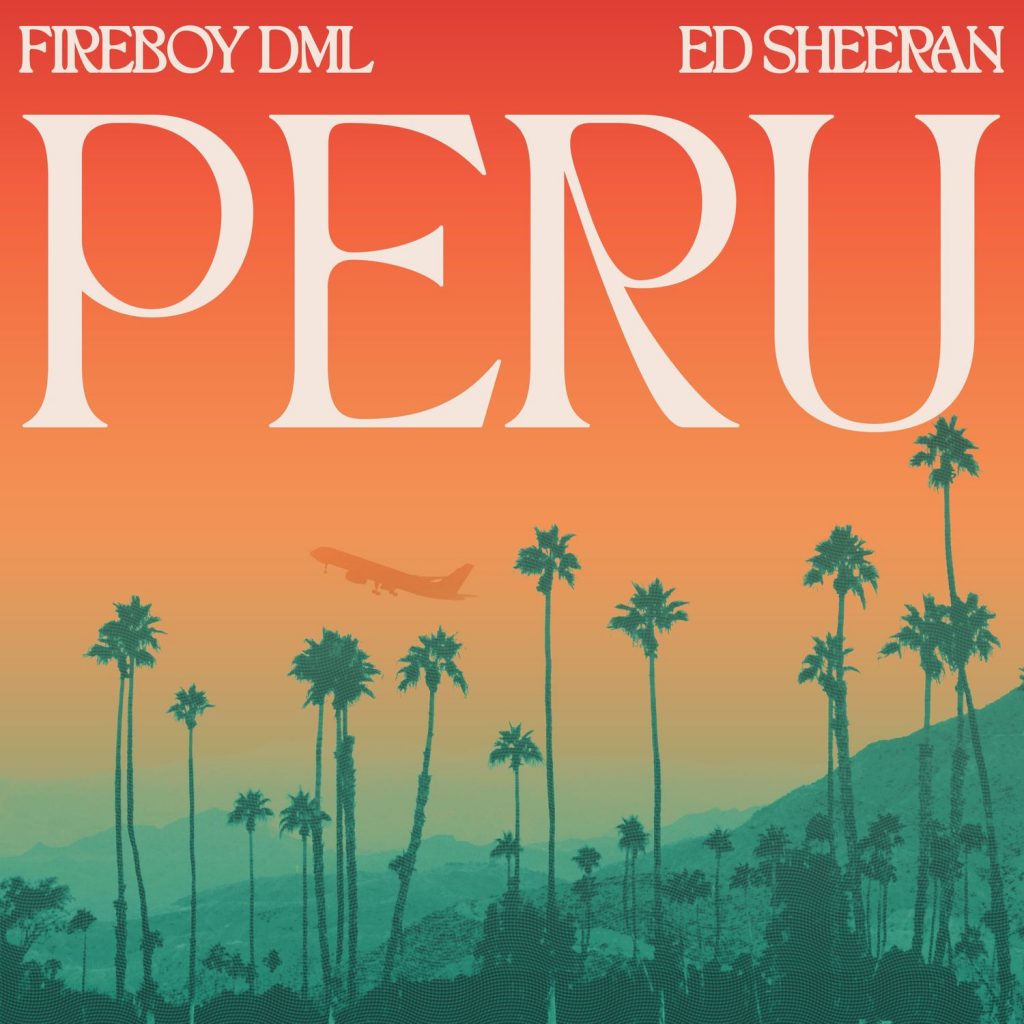 One of the most anticipated song and collaboration of 2021 ‘PERU’ by Fireboy DML and Ed Sheeran is officially out!!!

Before Linking up with British singer Ed Sheeran, Fireboy DML While in the United State of America for some music activation linked up with veteran music producer, Shizzi (a certified hitmaker who produced hit records for Davido & Wizkid) and recorded this smash hit, “Peru“…. An initial studio freestyle leaked by YBNL boss Olamide.

Adedamola Adefolahan widely known as Fireboy DML is an afro-life musician, signed to YBNL Nation and also EMPIRE. He infuses soul, RnB and country genres into his inherent Afro-Sound. He is known for his impeccable songwriting, his debut album – ‘Laugher Tears and Goosebumps’ and the following hit songs; ‘Jealous’, ‘Vibration’, ‘Party Scatter’, ‘Tattoo’.

In 2020, he released his sophomore album ‘APOLLO‘ under YBNL Published and EMPIRE. The project housed 17 tracks with 3 A-List artistes which are; rapper D Smoke, Wande Coal and his label boss Olamide has guest features. Major production from Pheelz, P.Prime, iamBeatz and Type A.

On ‘Apollo‘, Fireboy DML folds a diverse sonic palette into a contemporary Afropop iteration. Afrobeats fuse with the laid-back R&B of “New York City Girl” and the sensual melodies of “Tattoo”, and his silky voice conjures poignant emotions. Lyrical musings on fame, doubt and love—woven between melodic percussion from producers like Type-A—add enticing layers to the singer-songwriter’s music. He released 5 music videos for 5 tracks off the album.

Ed Sheeran may be the quintessential pop star of the 2010s, a singer/songwriter who seems to acknowledge no boundaries between styles or eras, creating a sound that’s idiosyncratic and personal. Sheeran borrows from any style that crosses his path. His big hits include; “The A Team,” “Sing,” “Thinking Out Loud,” and “Shape of You“.

Listen to Fireboy and Ed Sheeran’s PERU below

The Song is available of on Digital Stores – STREAM/GET HERE