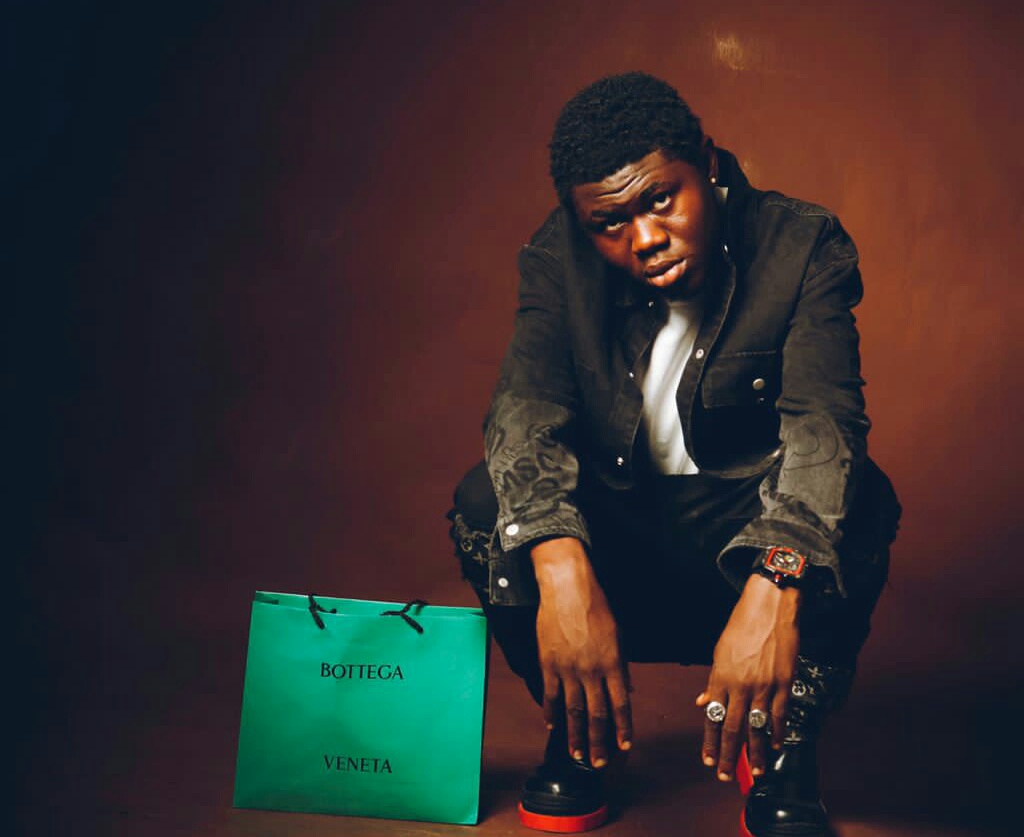 Fast rising Nigerian multi talented music genius Peremobowei Abel popularly known as Pereboy, hails from the southern part of bayelsa state in Nigeria.  Pereboy has been consistently working on his craft and has also put out lots of amazing singles independently. >GET THEM HERE<

In less than a year he did put out lots of hit single and EP projects like Jiggy-juice and Bambaci Tha EP, The singer is set to release yet another amazing studio project, an LP which he titled #BabyBOYYOutside which some of the tracks were produced by the singer himself.

The #BabyBOYYOutside LP project is set to be released on the 23rd of December on major platforms across the globe and also officially on BEATAFRIKA. 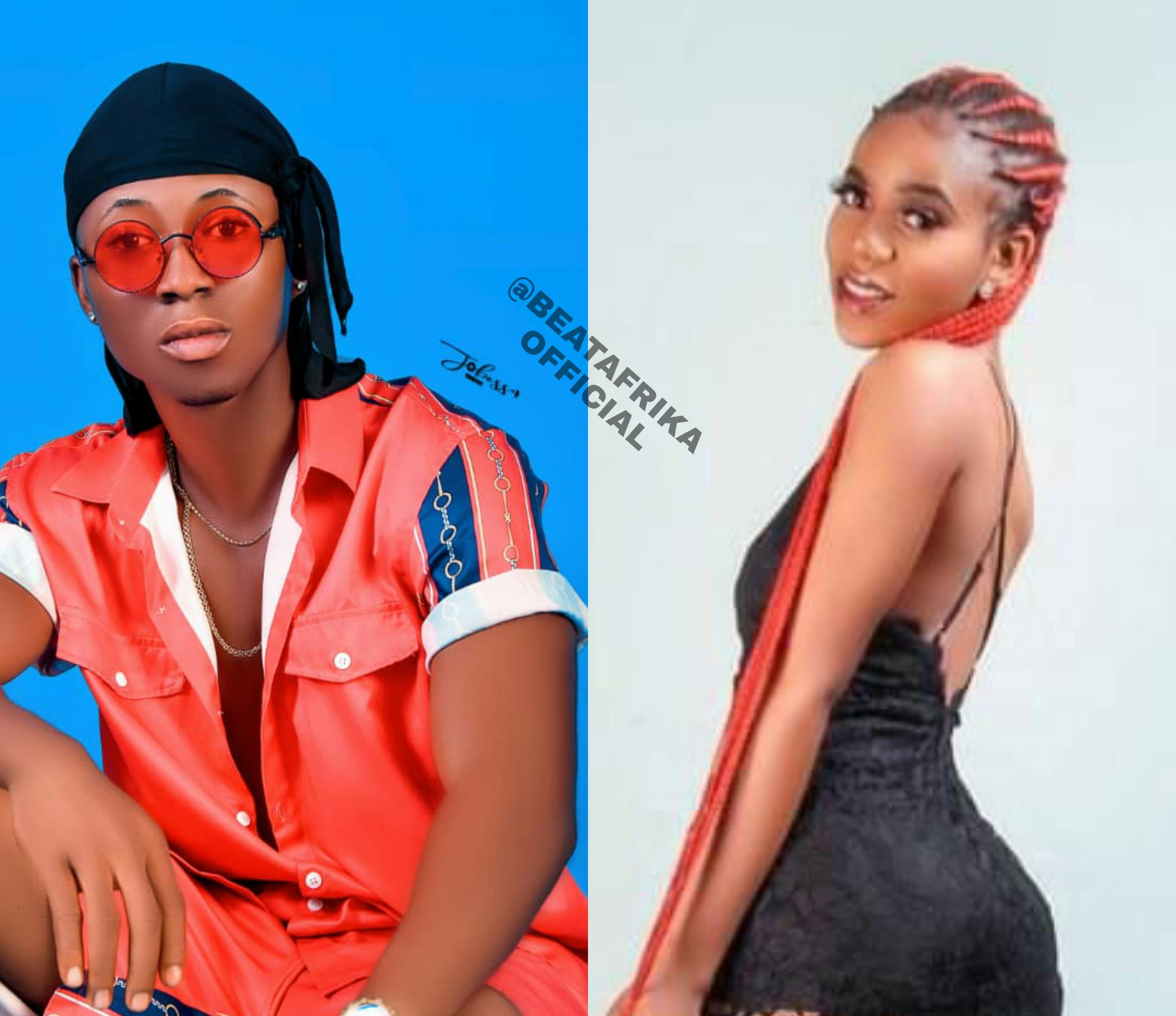 Fast rising STAR Simeon James popularly known as Smarkey is a Afrobeat artiste who hails from Korokorosei of Southern Ijaw in Nigeria.

Smarkey is a multi talented singer with lyrics and good style of music, and he has been making waves underground with his last releases tagged #4Ever & #FireVibes which has been making massive waves around the country, he’s set to drop yet another mind blowing single tagged #Crazy featuring one of yentown’s finest songtress Sheila Franklin which is set and ready to be released on the 14th of December, this smash hit was produce and engineered by @Oneilz_beatz. 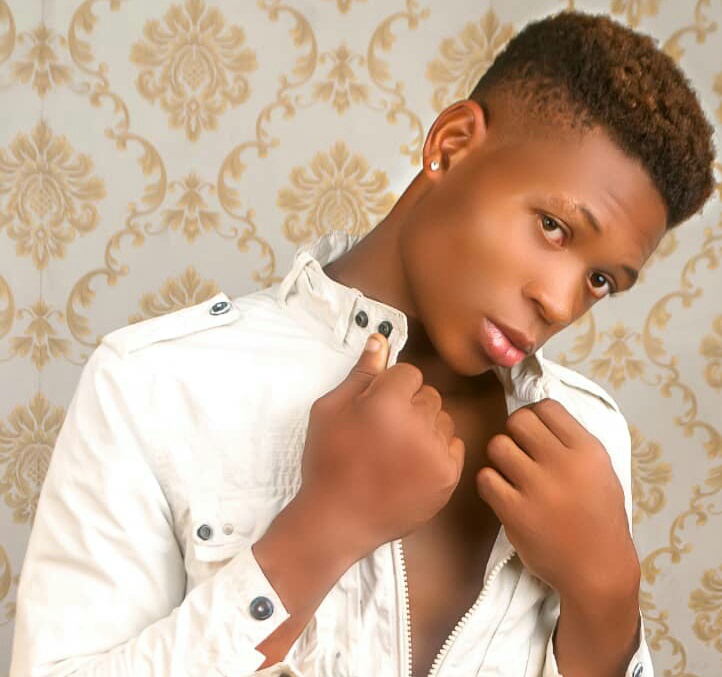 His new 5tracks EP tagged “La’ Flourish” is set to be released on the 25th of November.

Anticipate this lit piece of work!

What you didn’t know about Vdj Royale The name Vdj Royale is no longer a new name in the Port Harcourt music industry.

Vdj Royale who’s real name is Royal Ibimendi Jumbo is a Port Hacourt based, Kalabari/Opobo/Nkoro indegene who made the decision to pay less attention to other of his career dreams and focus on his entertainment dream.

He was so addicted to music to the extent even on his office desk, he would be busy making mixtapes.

In 2018, he resigned from his job as the general supervisor/ power manager of habitat hotel and resort and acquired his own GSM pimp/repair office where he would have more time making mixtapes and have access to share to customers and also upload on blogs, and that was where he was discovered by Mic management.

On the 24 of November 2020, Vdj Royale dropped his first collaboration which he featured Whizkelly a port harcourt based artist and titled it SENORITA. The song was produced by Freshking d beatking. The song was accepted by everyone that heard it. In going forward, Vdj Royale released mixtapes back to back which drew more attention to him, celebrities like Graham D, Anonimous and Port Hacourt number one female dancehall artist Annabel Shuga supported his mixtapes by sending him jingles.

Vdj Royale being a humble fellow, appreciated them by making special individual mixtapes for them which also had over 10k streams AudioMack. His mixtapes went international as it was mostly streamed by Americans & South Africans after he had a partnership deal with a South-African blog called viral Afrika. In just a shot while his achievements are already getting too numerous.

April 26th 2021, he dropped another collaboration featuring Whizkelly and mic management artist, Plez-Jumpman. The song got more waves than expected and it was being relentlessly streamed on YouTube, Boomplay, iTunes, AudioMack and Shazam. Fans also use it on their TikTok, thriller, Facebook stories and Instagram stories.

Confirming that the songs came from Vdj Royale’s upcoming album which will drop 30th November 2021 and a lunch on the 26 December 2021. No doubt that Vdj Royale would be every household favorite Dj.

This December is a Royale Christmas yuhknoh!

Davido’s Aide, Israel Brags About Reconciling Wizkid And Davido After Revealing What Caused Their Beef