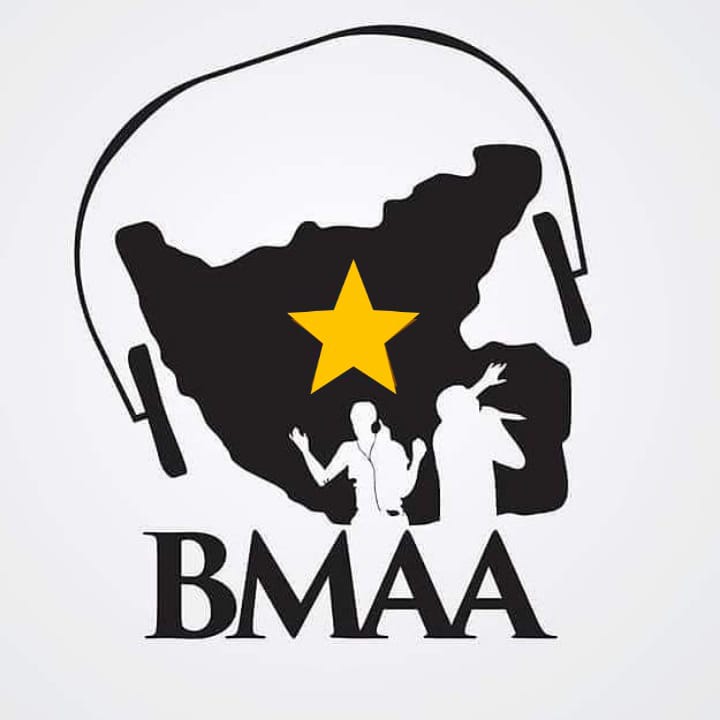 This is a quick notice from #Beatafrika_media to notify the entire public and entertainment industry that the BMAA NOMINATIONS will be out very soon, stay ready and stay tuned for more info.

NOTE: THIS INFORMATION IS FROM A RELIABLE SOURCE!!! 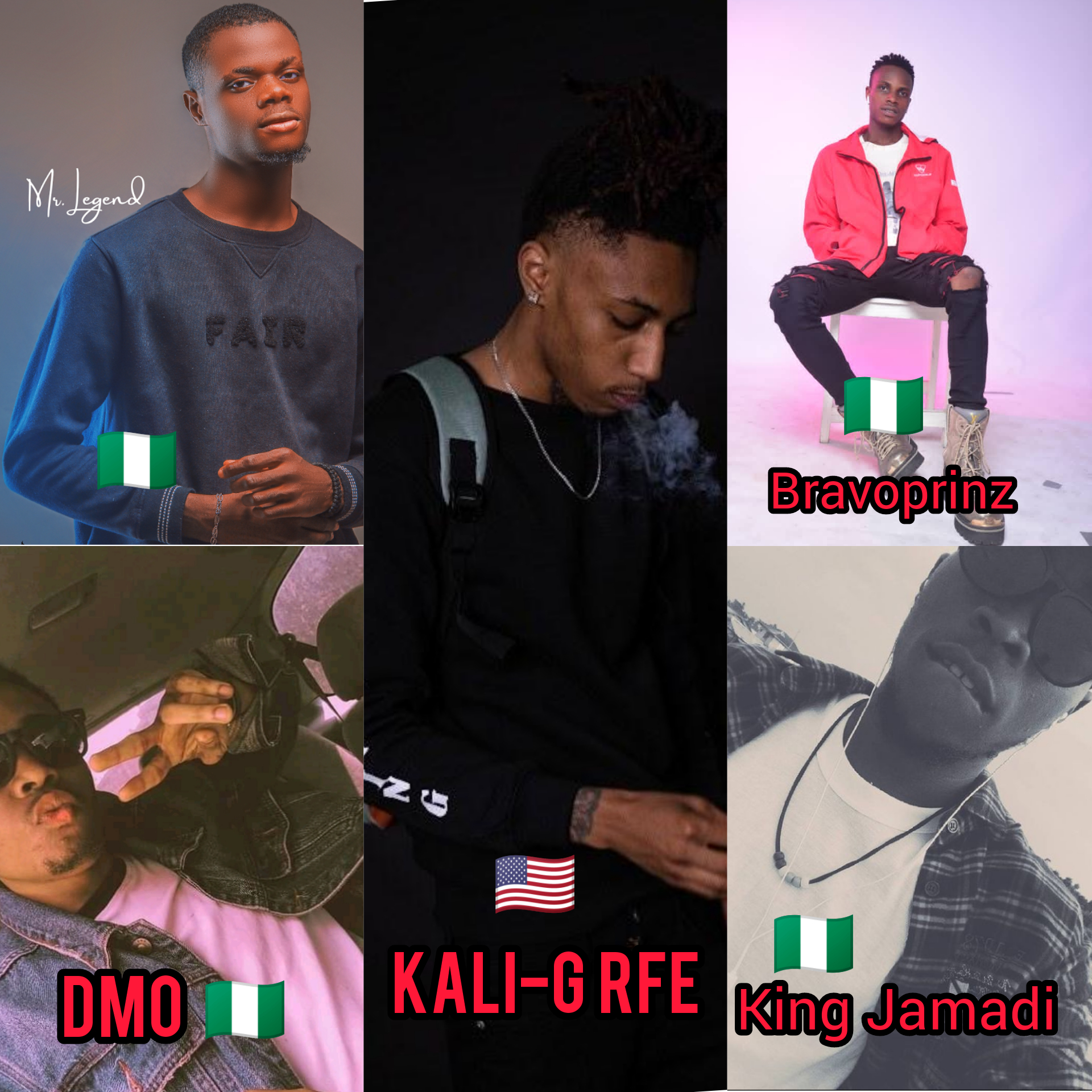 (The Elite Squad)
After their recent collaboration on “Ride Dolo 2”, Mr. Legend and Kali-G RFE once again teams up for This Year’s BMAA Cypher.

The Cypher is an entry for a competitive category for the Prestigious Bayelsa Musical Artist Awards scheduled to hold later this year, other teams for this Cypher competition probably got something up their sleeves to win this year’s best Cypher and the cash Prize.

Mr. Legend already had the finest rappers on his team, the likes of DMO, Bravoprinz and King Jamadi.

With this combination we know that The Cypher is gonna be a blast but Mr. Legend decided to crown it all with a verse from the Pittsburgh Rap sensation. It’s the first of its kind in the 775 hip-hop scene where a BMAA Cypher features an International Artist. Mr. Legend and his Cypher Team made it happen.
The Cypher is wholly produced by Ace hiphop producer FXLX THE DREAM, engineered by Diamhorn “The Ultimate Producer” and has been dully submitted to the Music Award Panel and would be released soon for fans and artists alike to feel it.
This press release is geared towards reveiling the Cypher artwork and also give the fans a glimpse of what to expect. 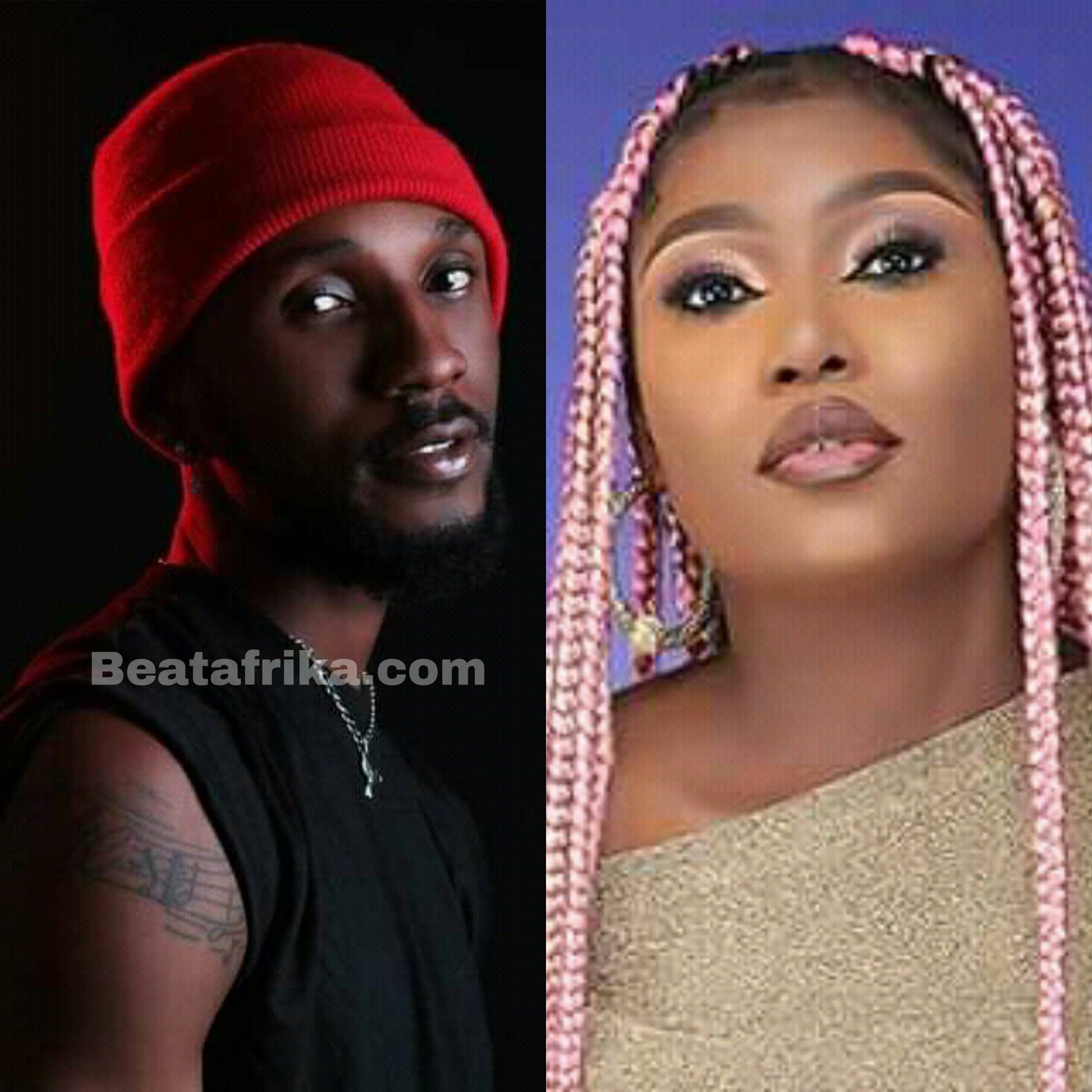 We guess we all should be expecting something hot from the two lovers as they deliver the cypher soon.