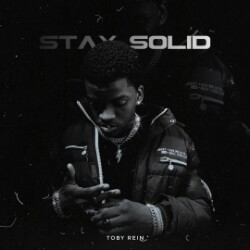 Popular Disc Jockey, ECOOL has reacted to the backlash he received from Davido’s fans who accused him of almost ruining Davido’s show.

According to fans, DJ ECOOL ruined the show by playing Burna Boy’s 2019 Hit song “Killin Dem” during Zlatan’s Legwork performance. Although DJ Ecool switched the song after he realised what he had done, Nigerians already began dragging him on Twitter.

They even dragged his career and recounted several occasions when DJ ECOOL has messed with Davido’s performances.

When the backlash became too hot to bear, DJ ECOOL took to Twitter to defend his actions and career, According to him, Zlatan asked him to play Burna Boy’s song during his performance for only 10 seconds.

He revealed that Nigerians are dragging him for following Zlatan’s instructions. When his fans began fighting his battle for him, he told them to leave certain Nigerians to their ignorance.

The DJ is getting the heat for playing Burna Boy‘s song at Davido‘s show. This happened while Zlatan was giving UK fans legwork pro max on the 02 stage.

Nobody knows what happened to Dj Ecool, but he tried switching over to Zlatan’s song when he mistakenly played Burna Boy’s “Killin Dem“.

On realizing his mistake, DJ Cool immediately stopped the song and played “Cash App” for Zlatan.

However, the deed has already been done and people are aggressively bashing him for almost ruining Davido’s show. 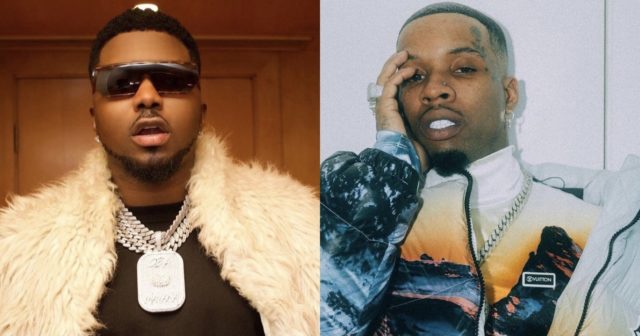 Nigerian singer Abbey Toyyib Elias, popularly known as Skiibii, has announced that he will be dropping a new song with Tory Lanez very soon.

The More Grace Entertainment frontier, recently released the highly anticipated remix to his impressive record, ‘Baddest Boy’. The record, which featured Davido and was produced by the talented beatmaker Rucheck, topped several charts after its release.