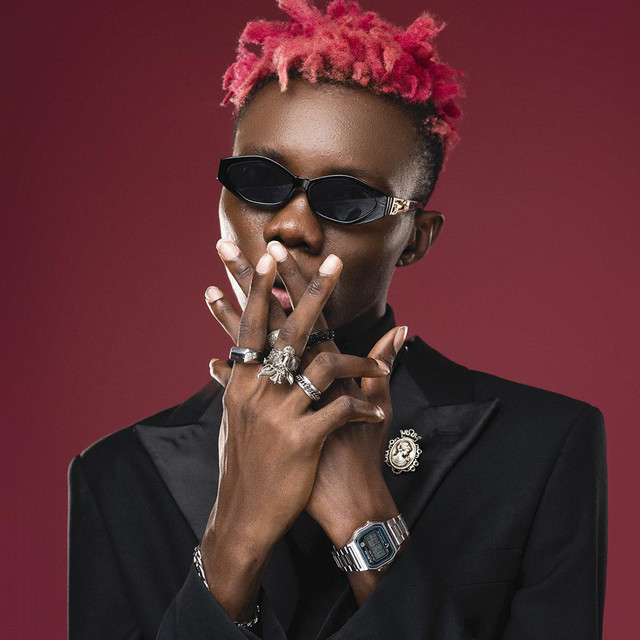 Nigerian rapper, Blaqbonez has lent his support to his colleague, Joeboy by warning fans not to drink harmful substances all in the name of the Alcohol challenge.

He took to his Instagram story to warn music lovers not to drink or pour harmful substances on their bodies because they are participating in a challenge. According to him, no one asked them to do it and it is not worth it.

Blaqbonez further added that if they refuse to listen to their pleas and decide to drink the harmful substances, that they are free to do it with their own songs, not Joeboy’s or any other artistes song. 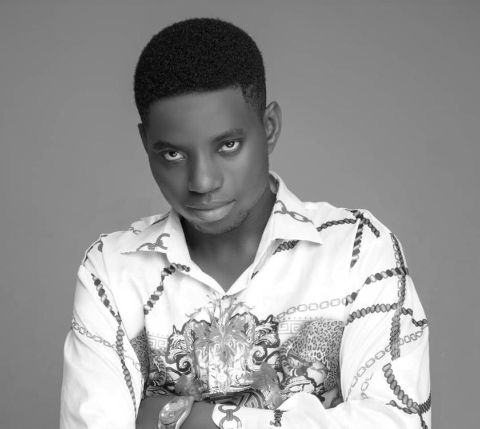 Buzzing Nigerian singer C Wayne is gonna be +1 on the 27th of October….the set to bless the ear of his fans with a brand new song that day.

Anticipate the kings birthday and also his new single….let’s all be ready to wish him well on his birthday.

I Rep 27th of October 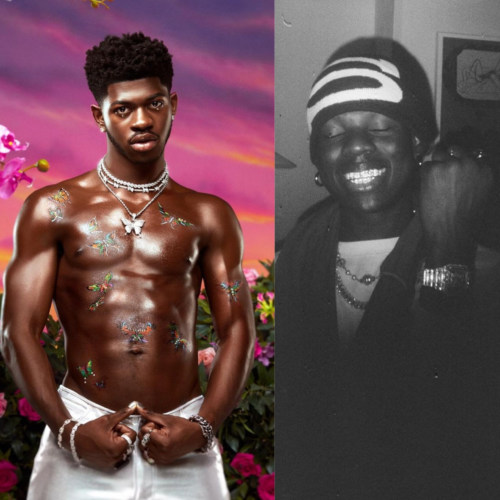 Rema’s fanbase, Ravers have embarked on special prayers for Rema after popular American rapper, Lil Nas said he wants to make a song with him.

The Montero crooner made the revelation via the video-sharing app, TikTok. Lil Nas shared a video that featured the faces of artists of he would love to work with which are; Ariana Grande, Cardi B, Willow Smith, Rema and other American artists.

Ravers took to various social media platforms to react after the video hit the internet. Some are pleading with Rema to run away from Lil Nas X because of his sexual orientation. They raised concerns about how controversial Lil Nas X is and they don’t want bad publicity for Rema.

Read their comments below; 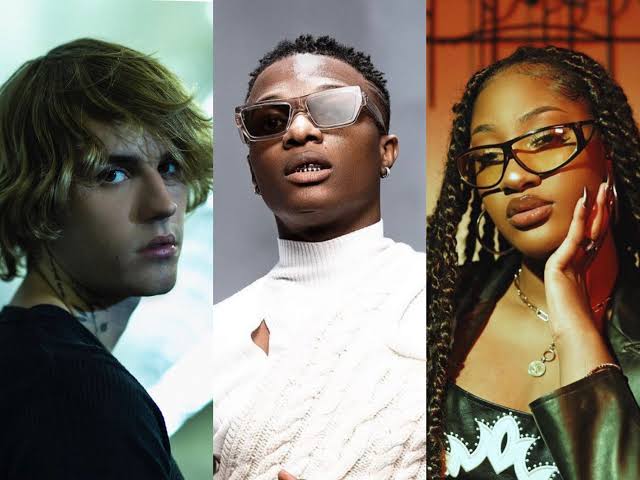 Wizkid’s Essence Remix featuring Justin Bieber and originally features Tems and moved up to claim the number 10 spot on the Billboard Hot 100.

This makes Essence Remix the only Nigerian song on the top 10 Billboard hot 100. It records an amazing win for the trio following the success of the original song.

We earlier reported that Justin Beiber gave a fire performance of Essence Remix to his fans last night in Las Vegas and even proceeded to thank Wizkid after his show.

The remix came alive last month, after Justin showed interest and jumped on the song that is now famously referred to as the ‘Perfect Song Of The Summer’, and although the remix was considered rather unnecessary, it’s beginning to set records.

Congrats to the trio.