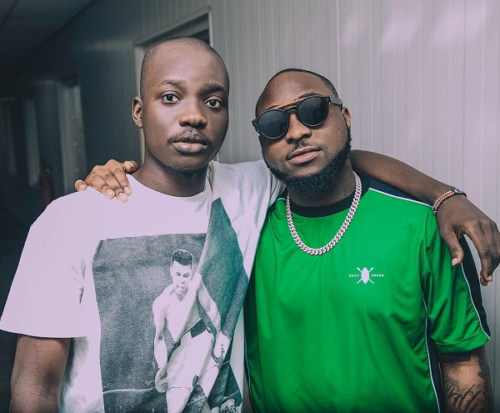 He reportedly drowned at a location in Lagos, on Tuesday evening, September 21, 2021. The news of Fortune’s death comes just 3 months after the death of the hit maker’s close friend and business associate, Habeeb Ademola Uthman, widely known as Obama DMW, who died as a result of a heart condition.

The news of Fortune’s death hit social media after a Tweet by someone who claims to be friends with the deceased went viral, announcing his death in the process.

The details of his death are still sketchy, but we promise to give updates as they unfold. 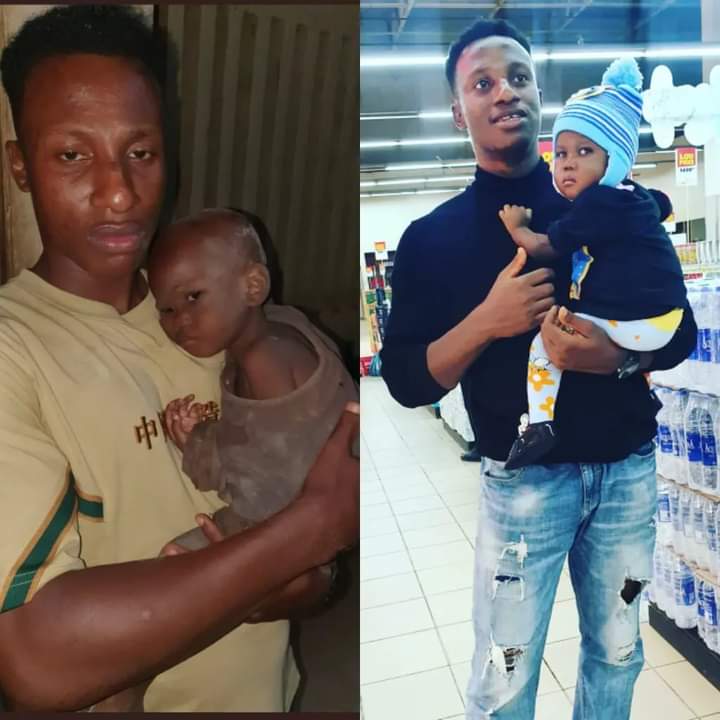