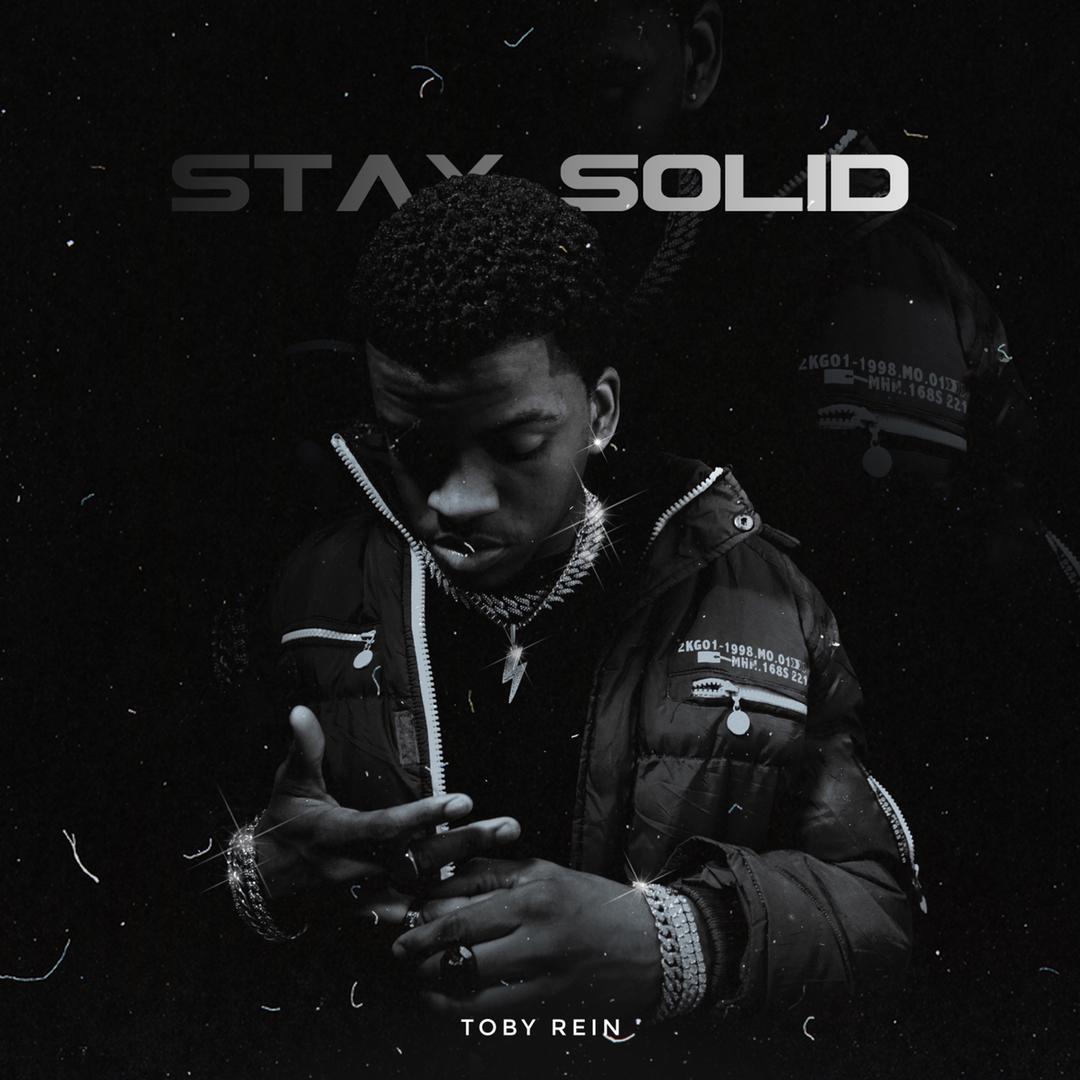 Toby Rein‘s new single STAY SOLID should be arguably the best out of the industry so far…. 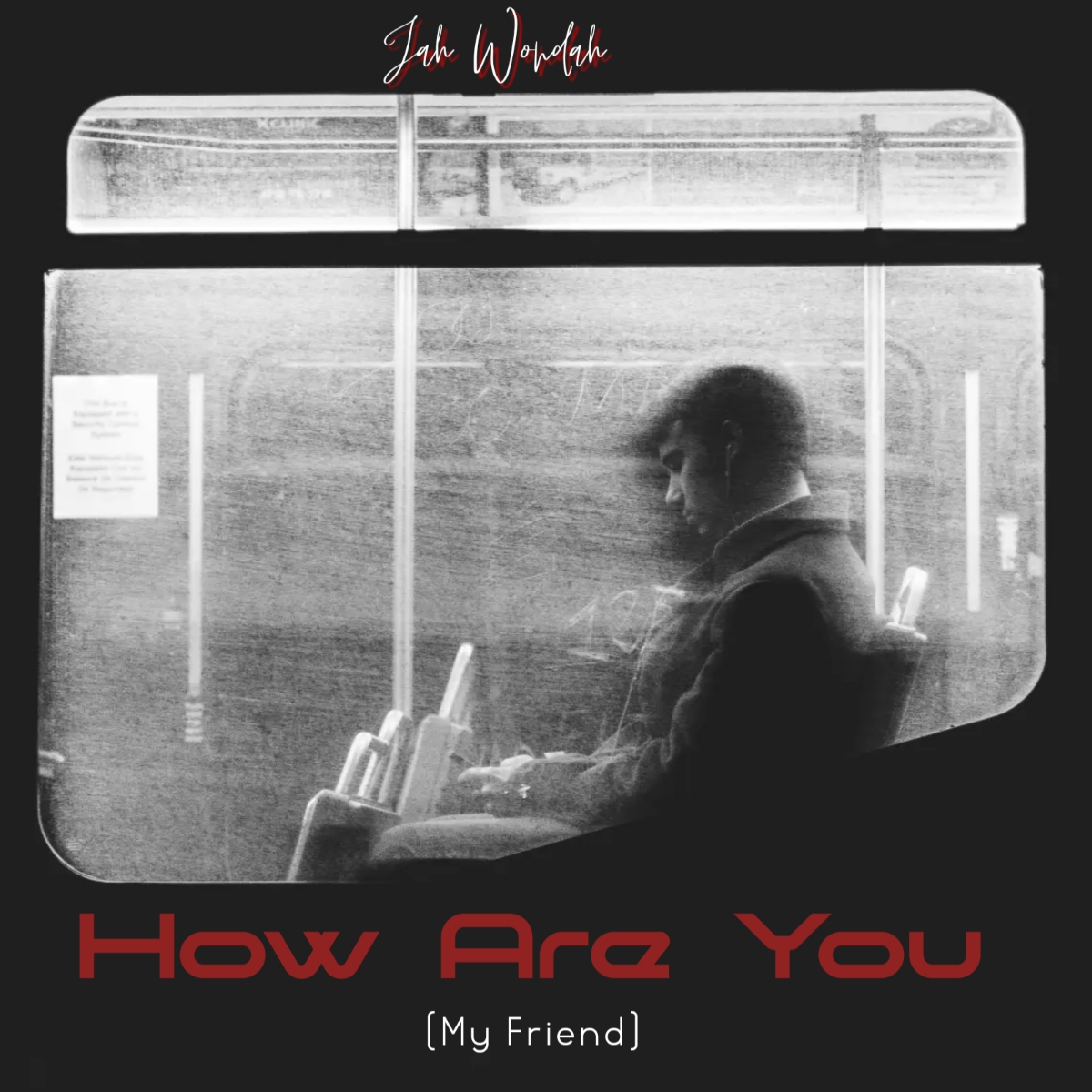 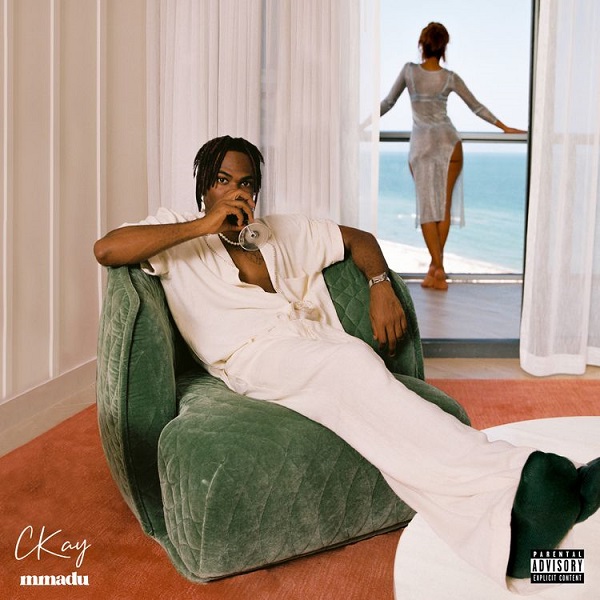