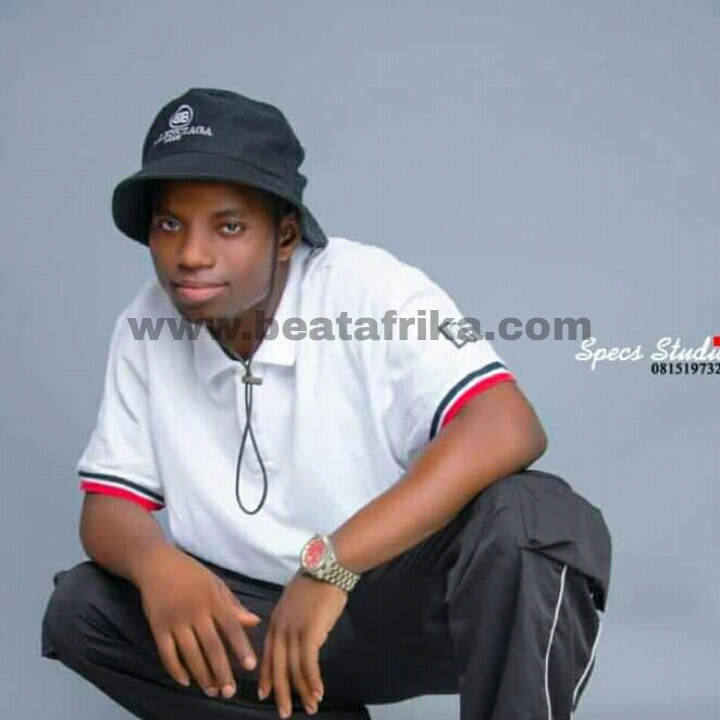 Multi talented late American rapper, singer, and songwriter. He was considered by many to be the face of Brooklyn drill. Born and raised in Canarsie, Brooklyn, Pop Smoke began his musical career in late 2018 with his debut single “Mpr“, Pop Smoke comes through with his much anticipated album collection titled “FAITH“.

‘FAITH’ is the studio collection by the sensational singer, and he has been teasing and talking about it.

This album is an impressive one that will surely be worth a place on your playlist if you are a lover of good music. 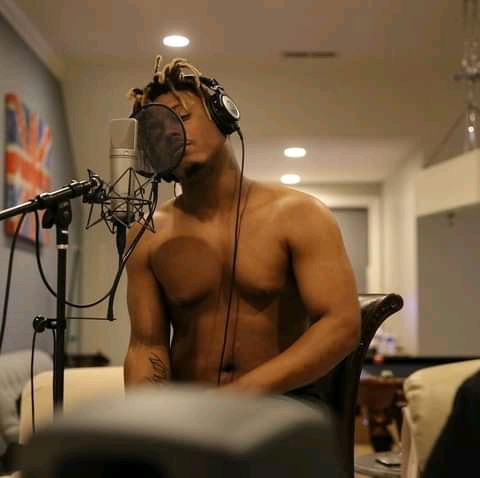 Juice Wrld’s next posthumous album will be the first of three.

On Thursday (July 8), Interscope Records and Grade A announced that Juice Wrld’s The Party Never Ends project will be part of a trilogy. Lil Bibby previously teased as much with a tweet he posted a few weeks ago. Now, the information has been confirmed.

As part of the announcement, the labels also released a teaser trailer for the project. Filled with shades of purple, pink and some space imagery, the teaser trailer sees Juice Wrld in what looks like a variation of the healing chambers found in “Dragon Ball Z.” While in the chamber, an animated version of Juice can be seen with his eyes lighting up as a snippet of new music plays.

The release date for the new LP still hasn’t been announced, but it wouldn’t be a surprise if it came very soon. The album can be pre-saved now.

Not too much is known about the album, but Juice’s manager, Pete Jideonwo, has given a little bit of information on the project. In an interview from last month, he said the project would include a feature from Lil Uzi Vert, as well as other big names.

The one-year anniversary of Juice Wrld’s last posthumous project, Legends Never Die, is on Saturday. The project debuted at No. 1 on the Billboard 200 albums chart after selling 497,000 equivalent album units in its first week of release. That number obviously speaks to an enormous fan base, one that was built from the late rapper’s emotional transparency and knack for melodic tunes. After his tragic death of an accidental drug overdose in December 2019, the number of Juice Wrld fans has only continued to grow with his catalog.

When this new trilogy concludes, there will be four posthumous Juice Wrld projects online. Watch the teaser for The Party Never Ends for yourself just below. 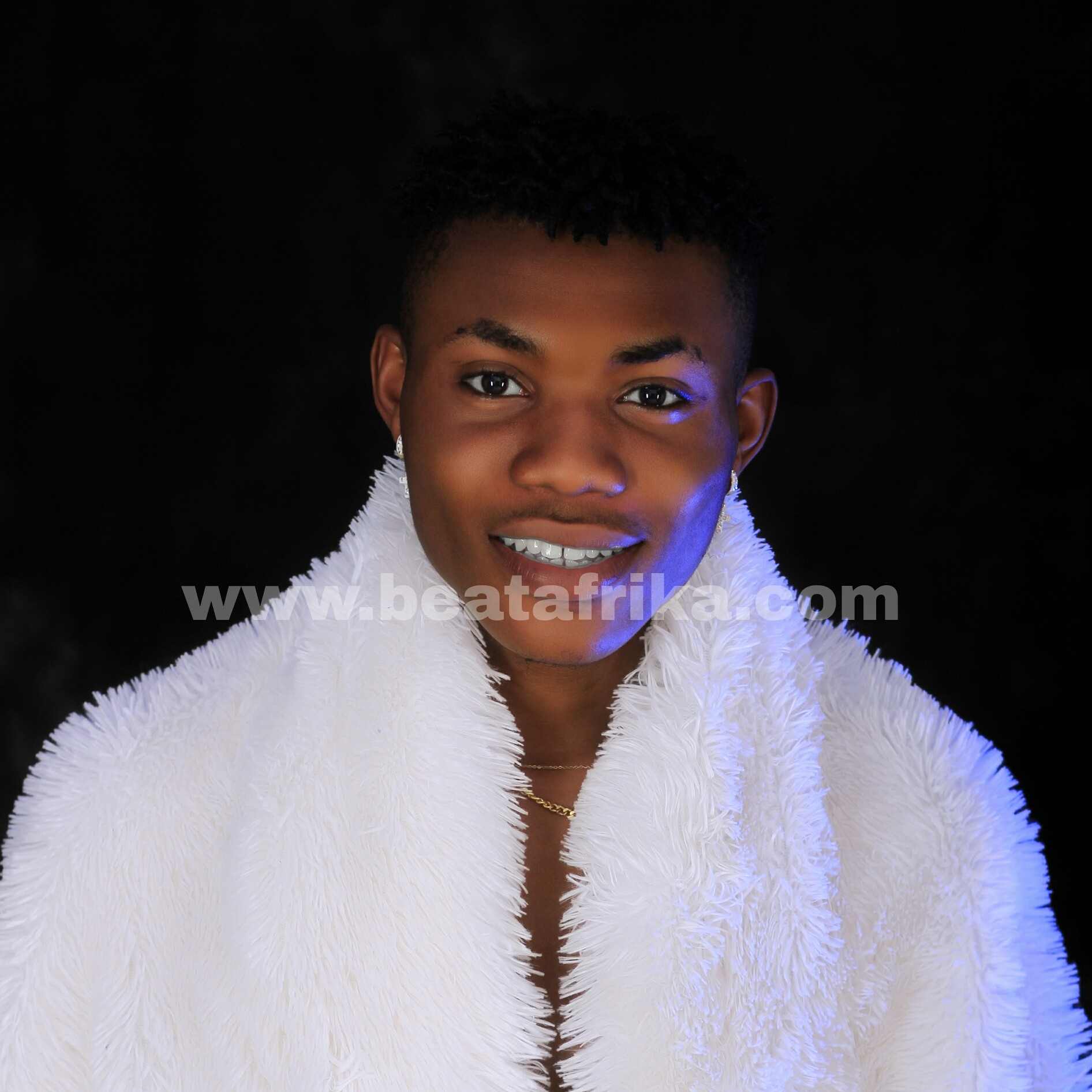 Boi Special has been on the music scene for a while now and has been doing well, he’s already out with 3 singles titled WATER, LOVE MATTER and FEELINGS which has been making massive waves.

He sets to serve his fans a brand new single tagged WEDDING DAY which was produced and engineered by talented producer Africana.

WEDDING DAY is set to drop on the 5th June.