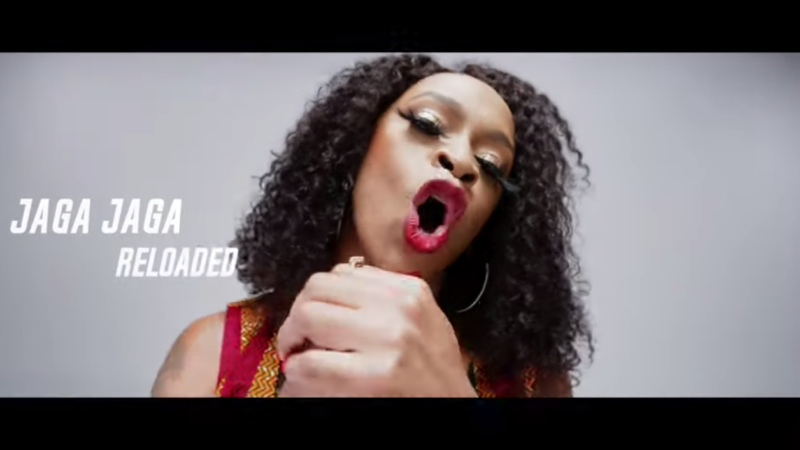 According to an official bulletin from the record company, the video of the single which features Nigga Raw Nwanne (Mr Raw) and Madarocka, is hitting the screens and all new media portals today, Tuesday, April 19, 2021 as earlier promised.

“Jaga Jaga Reloaded” is vintage Eedris Abdulkareem, still painfully bemoaning the fact that his beloved country is still in a state of “Jaga Jaga” almost 20 years after the release of the original version that exposed the depth of corruption, lies and deceit in our system, while calling out the vagabonds in power to account for their litany of misdeeds.

The reloaded version is a must see and a must watch!

Nuff said…just watch and listen up!!!

Star Fihog -“Live With You” 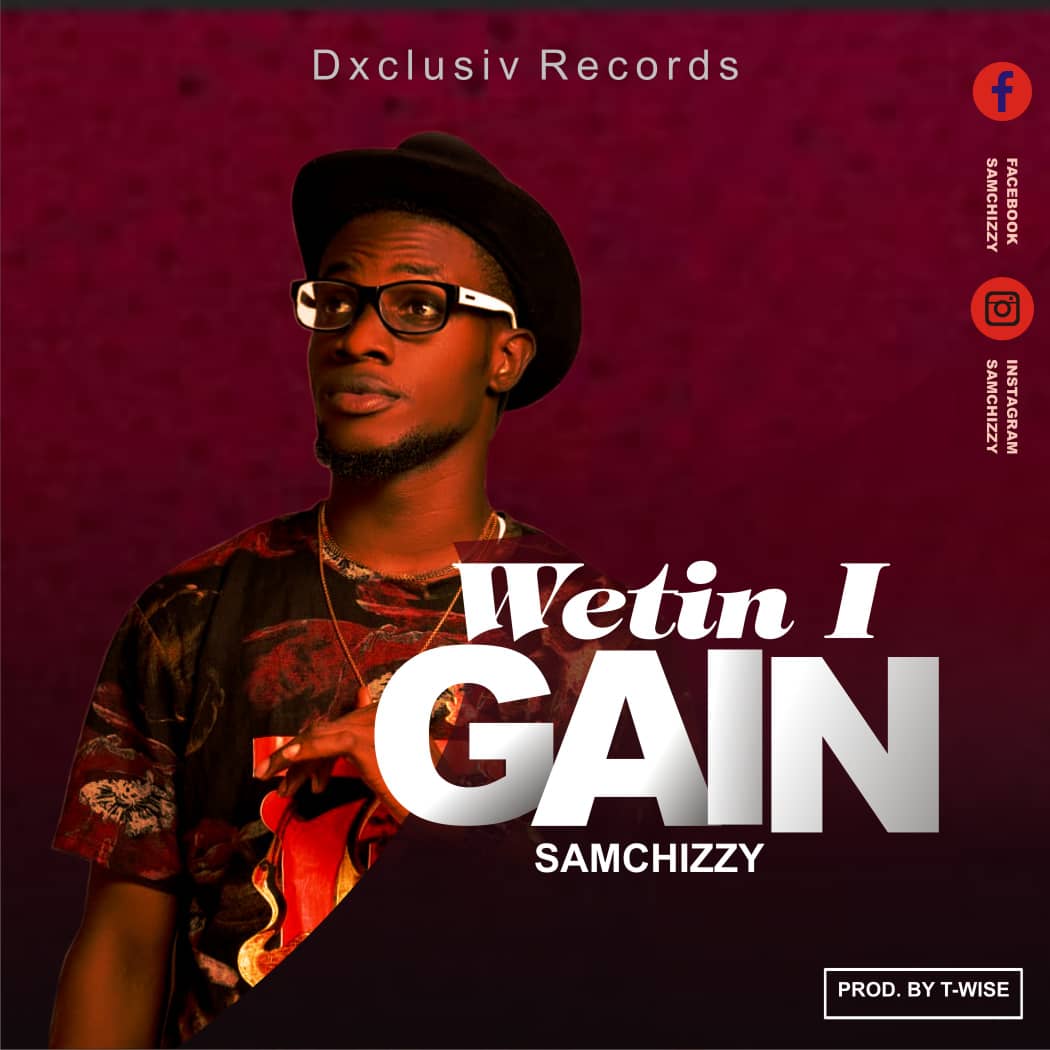 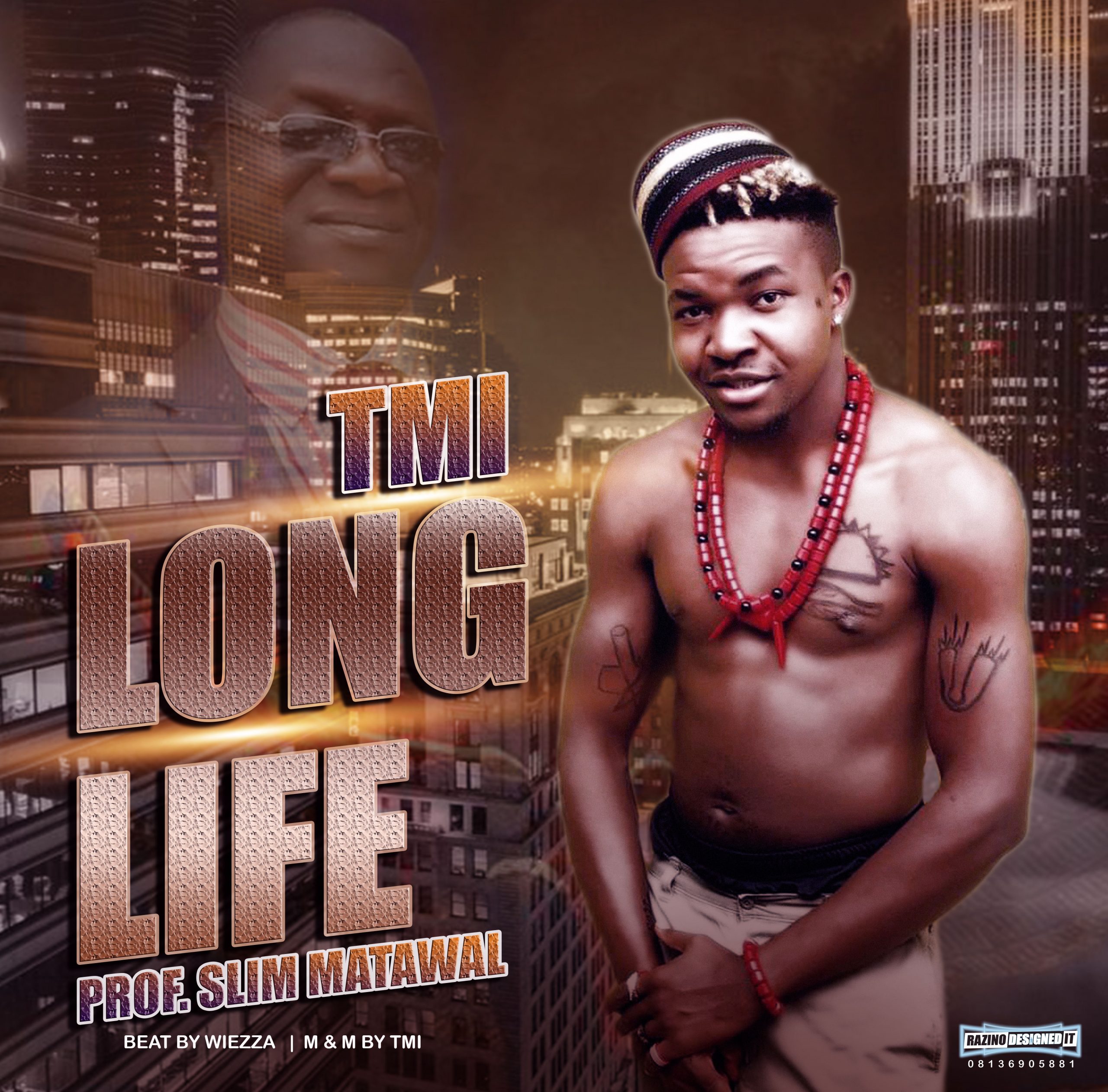