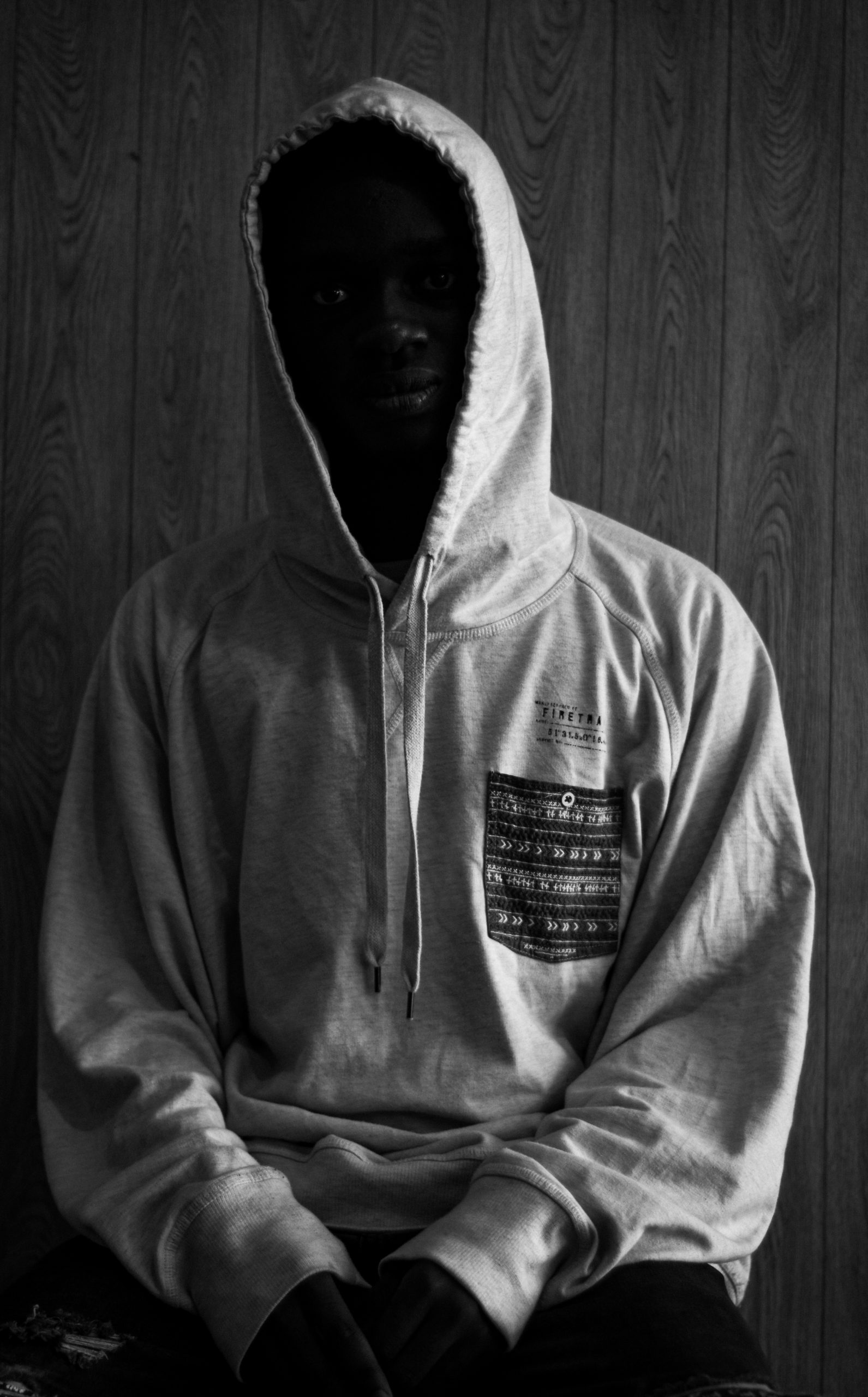 Coming next on #Beatafrika is RIDE DOLO by Nigerian anonymous producer Fxlix The DREAM which features #UnderPressure crooner Mr Legend.

Fxlix The DREAM has been working undercover for a while now but decided to dish out this great sound which was produced by himself, he has been making hot instrumentals for most of the musc artists we’ve been listening to.

#RIDEDOLO Is about the struggle and pressure most artists face without a label or management, these dudes Mr Legend x Fxlix The DREAM has been working sleeplessly to make it out the streets without bothering anybody.

More about “Fxlix The DREAM” below ↓

My name is Felix Anesah , Also known as Fxlix The DREAM from Bayelsa State, Southern Ijaw LGA. I’m a hip-hop, trap producer,  I started making beats in 2018, Then I  started selling and sending out beats in 2019. The first official song I produced was “On This Wave” by EXO and B-Raps which was released November 2019, I also featured on the “OMOEBIEKURU” project by M_style with production credits on Track 1 “OMOEBIEKURU ” and Track 4 “My Own”.  So far I’ve produced a lot of songs for artists like M_Style, Yung Riis,Mav3, Remmy, YB Nagy, EXO, Ocean Rock, KvngKila, Mr. Legend Etc.
My beats are basically different from anything ever heard from this part of the world as I hope to share my sound with everyone. 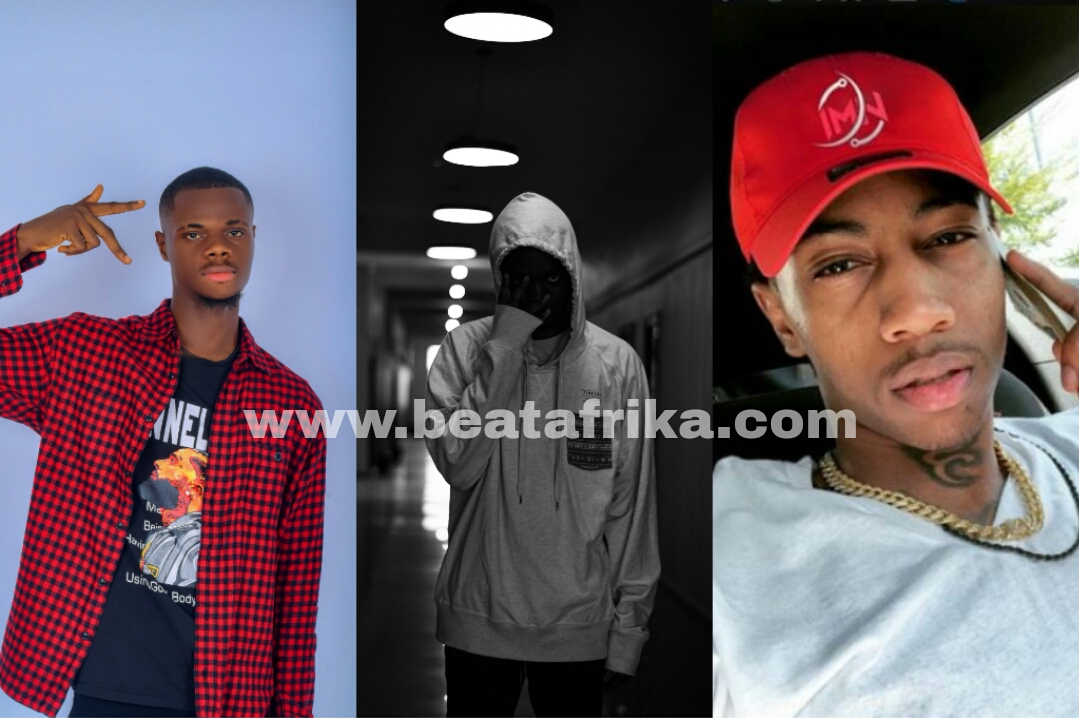 Following the success of “Ride Dolo” with the single hitting 5k streams on Audiomack and gradually approaching 1k streams on SoundCloud; Mr. Legend gets a co-sign from American Sound Cloud Sensation Kali-G RFE

who opted to gift the YENTOWN rapper a free verse for the remix of the Smash single.

FXLIX the Dream, a young and Promising Producer who has love for Hip hop and yearning for the world to hear his work hit up Mr. Legend

a couple months ago and the 2 got their interests aligned and they sure made magic. Mr. Legend is known for his collaborations and beautiful work relationship with like minds in the Music scene, from releasing his Debut Single with Kvng KiLa and Tobi Rein, to his debut Duo Tape with Kvng KiLa. He’s worked with the likes of King Jamadi, Gee Real, She’x Jay, Benbizzy, Bravoprinz, Chiff Timz, Pakiss 10, Atibo to mention but a few. Mr. Legend just does things different. His recent collaboration with DMO on his sequel Single “Under Pressure II” shows his beautiful synergy and versatility.

No doubt working with Kali-G RFE wouldn’t be anything else.
This is a win-win for the 775 as both our young producer and rapper gets collaboration from a SoundCloud sensation. Hip hop is alive.

The release date for this remix is set for June 1st, 2021 and we anticipate with excitement and hope for more international collaborations.

Listen to the Original Song “Ride Dolo” as you get a picture of what to expect from the remix.