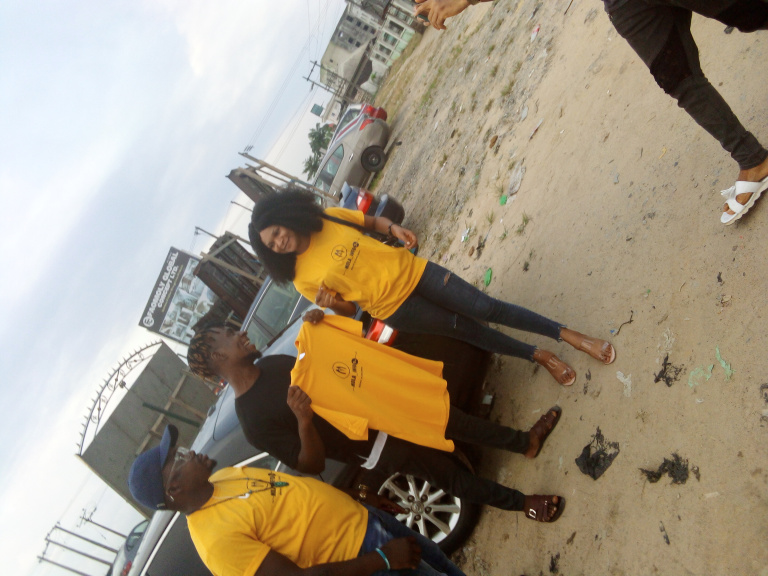 *Says MolaInfo9ja is A Network of Experts who can deliver on any advert jobs, whether online or offline.

Famous Musician and CEO of Eleleba Records, JOVIN has endorsed a new advertising firm known as Molainfo9ja. The firm is said to Headed by David Olali (A.K.A Mr 2mola) who also doubles as the CEO of 2mola Entertainment, Queen of Benossky Nigeria, amongst other franchise.

JOVIN described the firm as a deep network of social media influencers and Brand experts who have together to build a massive space for Adverts and Brand promotion, thus thier tagline “Masters at Brand Adverts” .

the Team @Molainfo9ja is said to be working for many firms in the state, ranging from luxury places to banks and individual business.

JOVIN also talked about his latest album which is trending the airwaves and bringing in massive recommendations from all over the globe. 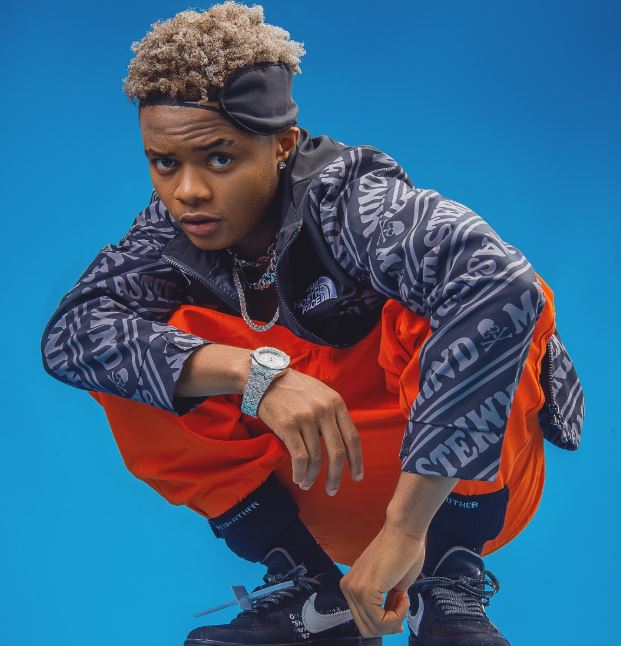 Mavin Singer, Crayon took to Twitter to share a touching story of how he changed his mother’s status from being a fruit seller for 19 years.

In his tweet, Crayon revealed that his mother used to be the most popular fruit vendor on the streets of Iyana Iba, Lagos.

According to the singer, he was able to change her life and give her the life she deserves after signing a major deal with Mavin Records in 2019. His tweet read:

“My mum used to be the most popular fruit seller in iyana iba ask anybody of iya carrot that’s my mum. She sold fruits for 19 years straight on the same spot with her small table and things. I changed all that after I signed my deal back in 2019! Now she chilling. Glory to God!” 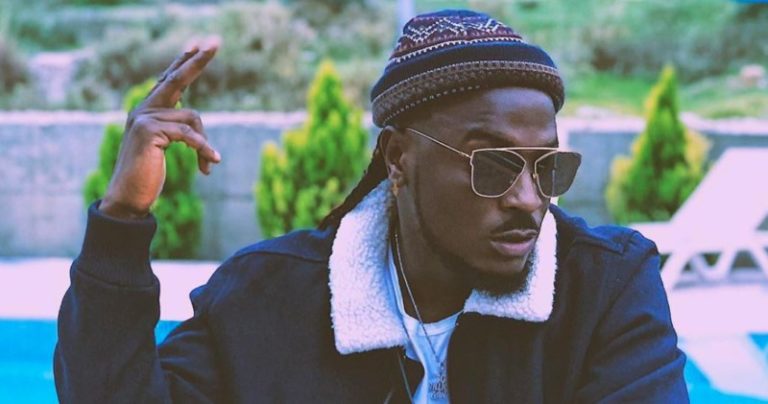 Peruzzi Vibes has given fans the answer they’ve been waiting for.

Ever since the Majesty singer joined DMW in 2016, Fans have been hurling accusations at Peruzzi for being the brain behind all Davido’s hit songs. Recall how Peruzzi was trending on social media for writing Assurance and failing to fulfill the promises he made to Chioma when Davido’s kissing saga broke the net.

In a recent interview with Beat 99.9 FM, Peruzzi revealed that songwriting for other artists isn’t an unusual practice and shouldn’t be seen as taboo. When asked by OAP Osi Suave how feels whenever Davido drops a new song and people call him out for writing the song, he said:

“I feel like it is a normal thing when people say those things. I just came to the label and I came with a different type of fire, so it is only right that my brothers tap from the anointing.”

Peruzzi Clears The Air About His Relationship With Chioma!@Peruzzi touched on a lot of things on the #MorningRushWithOsiAndAda. Twitter wars, the #30BG gang, his love life, rumors about Chioma as he premiered his second album #RumandBoogie

Simi Finally Reacts After Getting Dragged For Her ‘Yummy’ Outfit 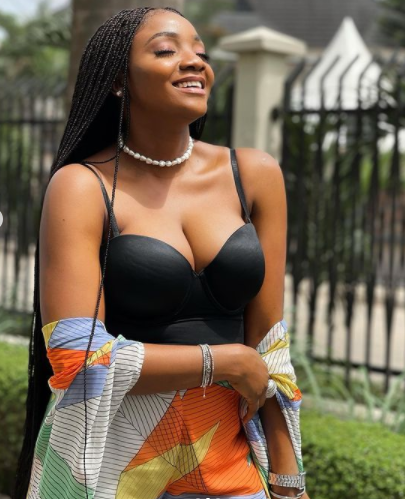 Nigerian singer, Simi has replied to critics who found her outfit to be too revealing in the photos she posted via Instagram.

We earlier reported that the Duduke singer shared a recent photo of her herself rocking a hot, black bralette paired with a flowing jacket yesterday.

The pictures went viral and placed Simi on the social media trends table as netizens aggressively dragged her for dressing in such a manner.

The dragging might have bothered the mother of one as she took to Instagram to her express herself in regards to her outfit. She stated that individuals aren’t expected to do things the way people want them done and only an Individual’s approval is valid.

While expressing genuine concern for the younger generation and their self-esteem, Simi encouraged everyone to love themselves and live the way they want.