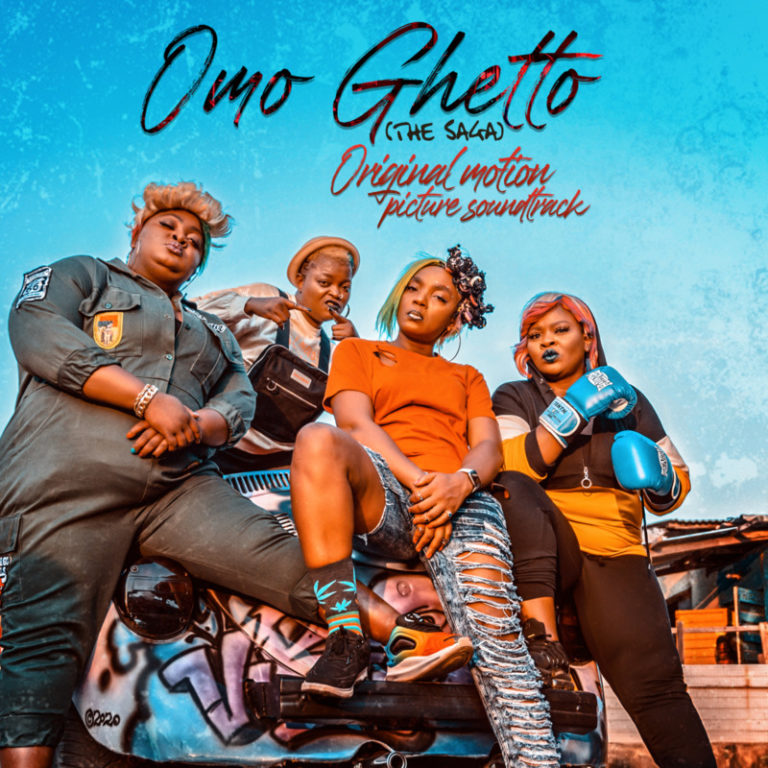 Funke Akindele-Bello, Chioma Akpotha, Eniola Badmus and Bimbo Thomas Shock Fans With Fierce Rapping Skills In New Music Video, “Askamaya Anthem“. While fans are gearing up for the release of arguably the most anticipated movie of 2020 Omo Ghetto The Saga in Cinemas on Christmas Day, December 25th 2020, Nollywood Actor & Producer Funke Akindele-Bello and her Husband JJC Skillz have released the Original Soundtrack of the movie, aptly titled “Askamaya Anthem“.

“Askamaya Anthem” comes as a shock to fans as they experience their favourite stars; Funke Akindele-Bello, Chioma Akpotha, Eniola Badmus and Bimbo Thomas as real life rappers who deliver their powerful lines as their alter egos in Omo Ghetto The Saga.

With their powerful delivery in Yoruba and Igbo, we never saw Lefty, Chummy Choko, Busty and Nikky coming! Watch out for the Sumeyin Dance, as you enjoy the fierce anthem and energetic video directed by JJC Skillz, while you get ready to storm cinemas nationwide on Christmas Day to watch the star-studded Omo Ghetto The Saga featuring AY Comedian, Yemi Alade, Mercy Aigbe, Timini Egbuson, Alex Ekubo, Chigul, Nancy Isime, Zubby Michael, Tina Mba and many more! 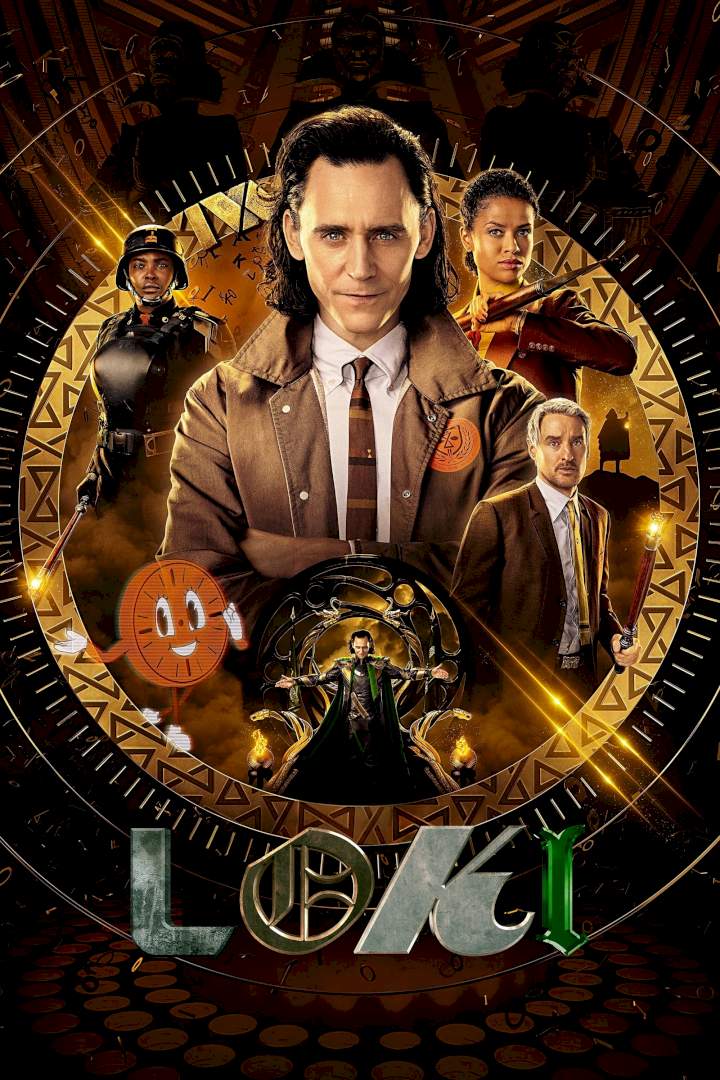 The clock is ticking in the season finale which finds Loki and Sylvie on a date with destiny. 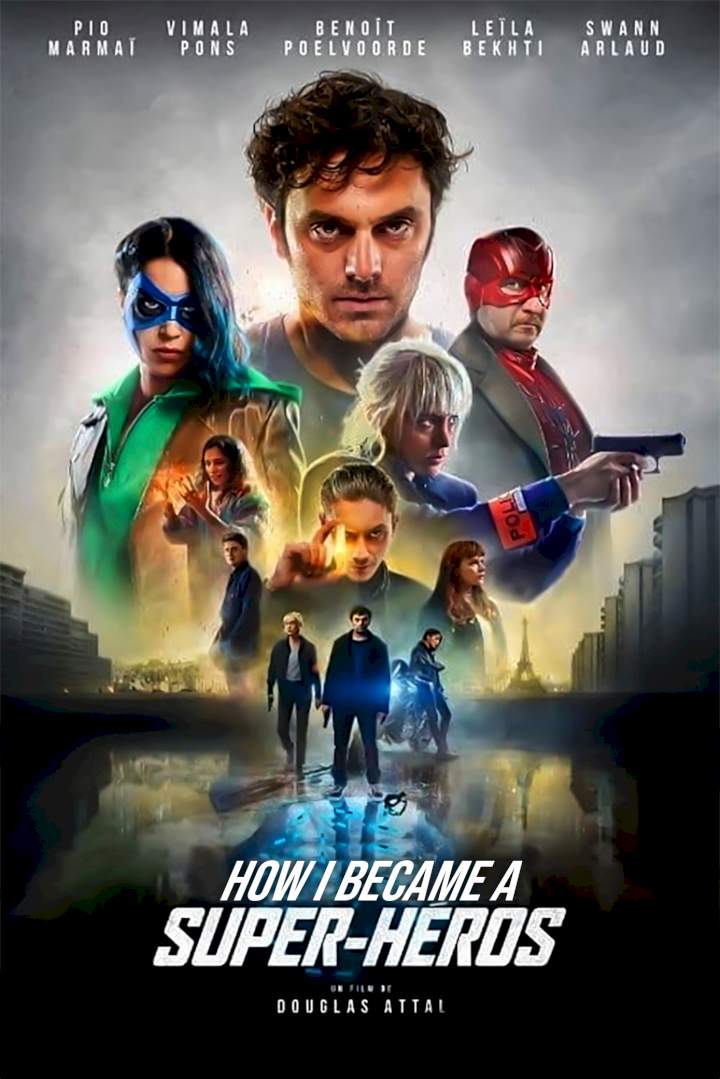 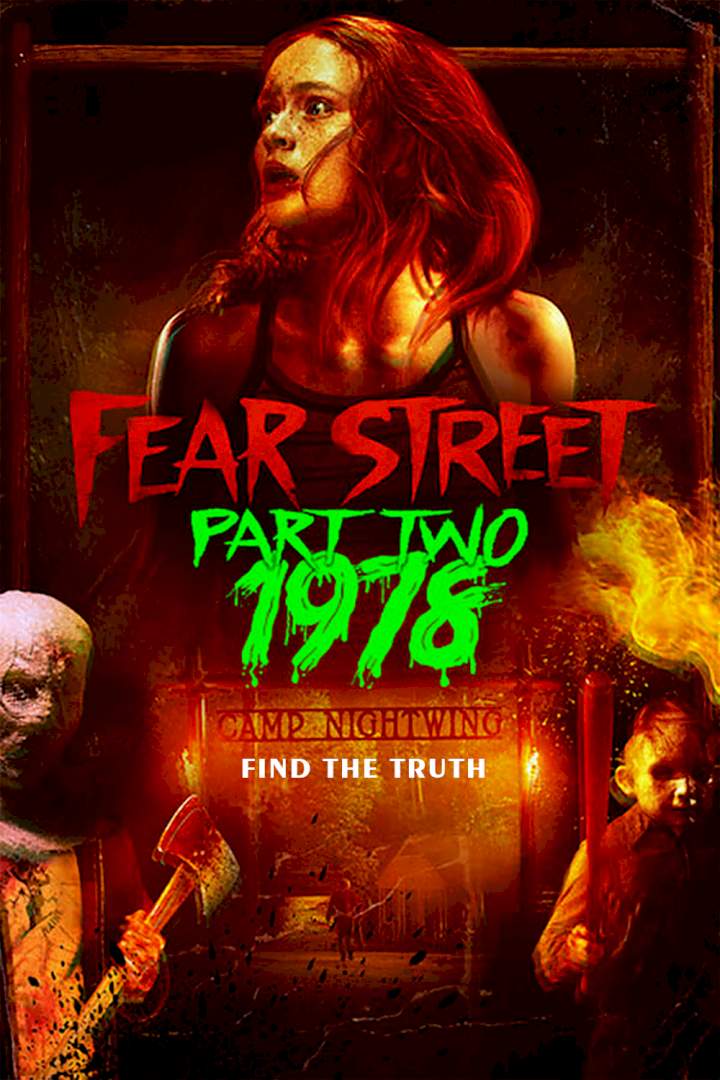