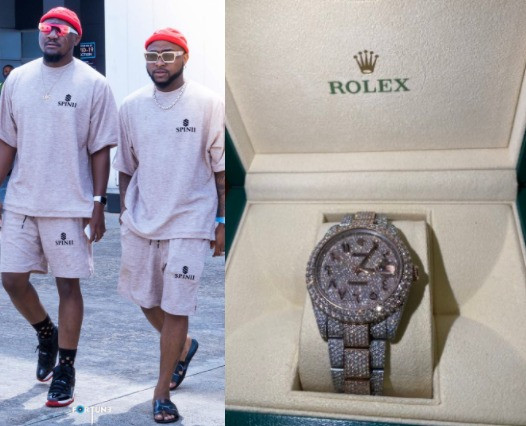 The singer on Saturday December 5, presented Tunji with the watch which is said to be valued at $40k.

“Thank you David. @davido God bless you! I just landed from Dubai on some Arabian shit and now I have a Rolex date-just Arabian script dial. #$40kOnMyWrist! Best gift to end this pandemic year!!!” he tweeted

Actress, Amara Maduka Reveals What Her Family Thinks About Her Being A Nudist 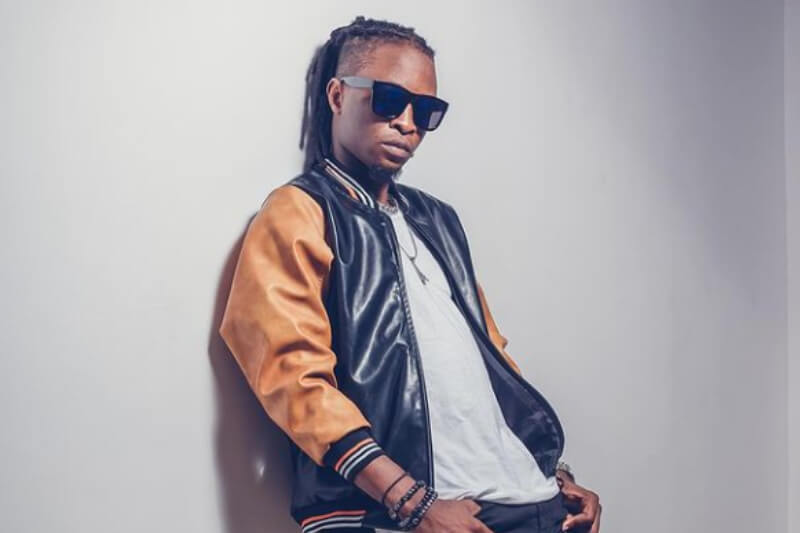 Winner of BBNaija 2020 Lockdown season, Agbelese Olamikekan, popularly known as
Laycon is starting 2021 with a bang as he has been conferred with the title of the Akeweje of Ipokia kingdom in Ogun State.
Laycon bagged the traditional title on Sunday from the Onipokia of Ipokia, Oba Yisa Adesola Olaniyan, at the 2021 Opo Day celebration held at the District High School, Ipokia.
The Onipokia during the ceremony, said Laycon as an indigene of Ipokia truly deserved the title of Akeweje.
Oba Olaniyan described the rising singer as a good ambassador to Ipokia and a positive inspiration to all Nigerian youths.
He further praised Laycon, praying he continues to rise and shine

[Entertainment] Kelvin Charles(WitKlef) Completes A $3,000 Three And Half Year Deal With Record Label,PartyQlik 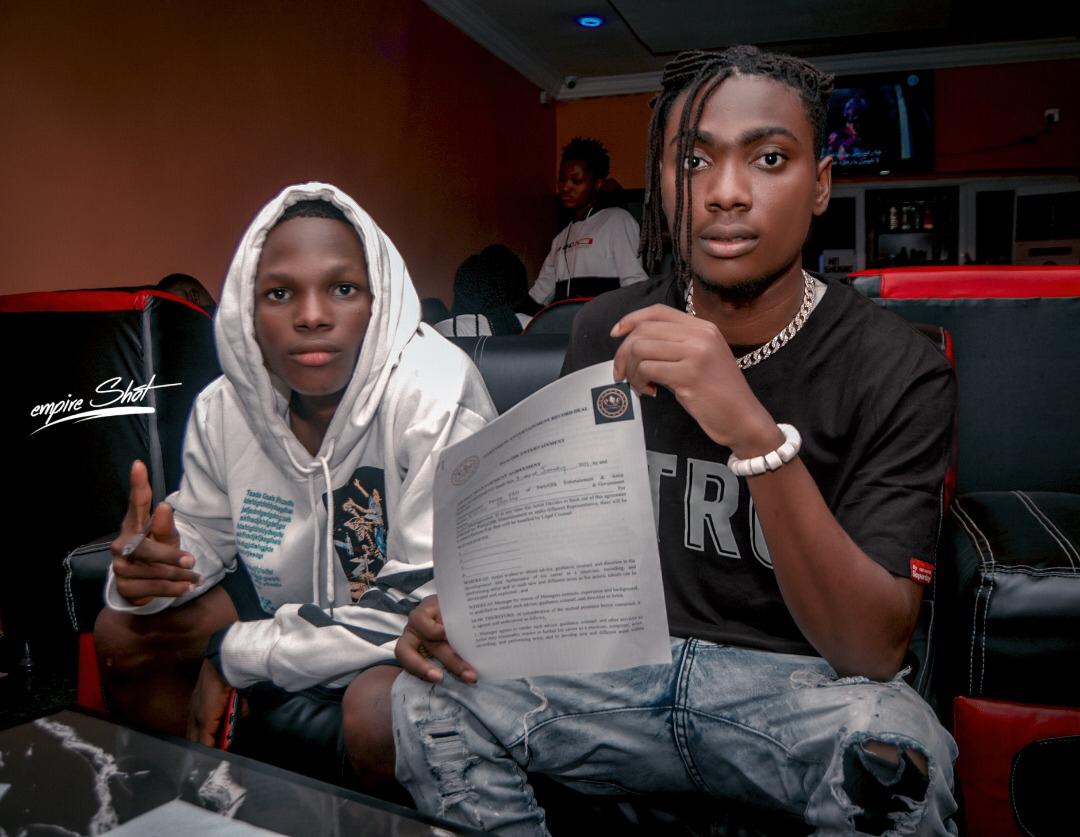 Nigerian Pop Star,Witklef Completes A $3,000 For Three And Half Years Deal With Top Rated Record Label In Nigeria PartyQlik.

This incident happened on 1st of January 2021, after Terms and Agreement was agreed by the Artist and the Label. According to his Manager, DJ Trophy “Kelvin is a promising talent and he is proven to be outstanding in his first 3 years, he worked hard and we also tried our best to get him this far, we are happy to have kept him and also happy he agreed to stay, more great works will kick off to make sure he keeps flaming”

[Entertainment] Singer 9ice and wife spotted together since cheating scandal 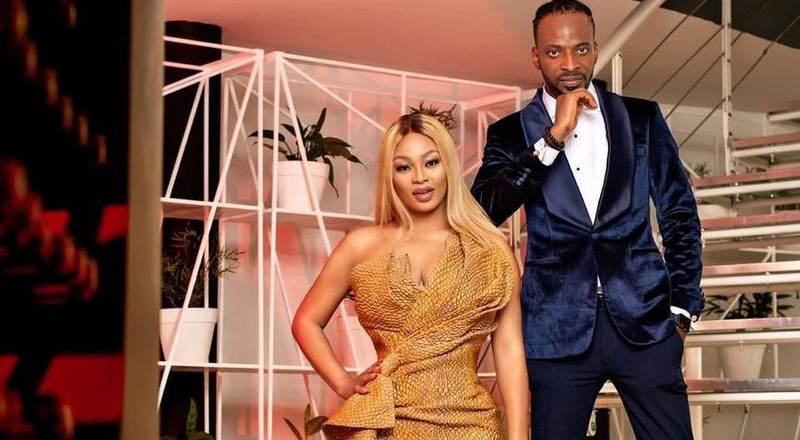 Nigerian singer Alexander Abolore Adegbola Akande also known as 9ice has been spotted with his wife Sunkunmi for the first time since his cheating scandal.

The music star’s wife took to her Instagram page on Wednesday, December 30, 2020, where she shared a photo of the family at a private outing.

9ice commented on the photo saying; ”Human not God.”

The couple and their daughter are currently in Dubai.

9ice made the headlines back in November after he released a video where he appealed to the public to beg his wife for forgiveness after admitting to cheating on her.

The two welcomed their first daughter, Michelle Abolanle Akande, five years ago. Sunkanmi Ajala is an event planner based in Lagos. [Instagram/9iceOfficial]

A video of the singer with a lady simply identified as Tiwalope in a compromising position broke the internet days before his open confession.

9ice and Sunkami have a daughter together.