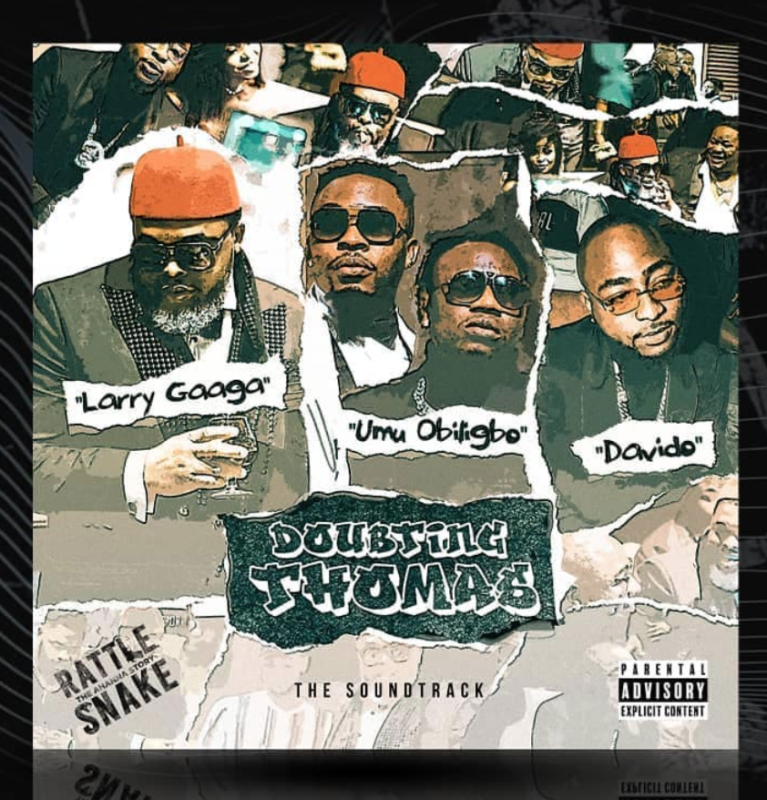 Larry Gaaga, Umu Obiligbo and Davido teams up for this masterpiece – “Doubting Thomas”.

After the successful release of the singles; ‘Slow Burner‘ and ‘Owo Ni Koko‘ Larry Gaaga returns with another impressive record titled “Doubting Thomas“, he employs the services of Eastern Hi-life singers, Umu Obiligbo and African Popstar, Davido – Baddest!!! to deliver this Banger!!!

Larry Gaaga whose real names are Larry Ndianefo had already infiltrated the Nigerian music industry through a multidisciplinary assault of songwriting, production, management, entrepreneurism, and of course, singing. From his early days managing rapper Vector, getting on the track ‘Get Down‘ with V.E.C alongside 2face and being featured on occasional tracks like 2Baba’s hit song ‘Gaaga Shuffle‘ to starting his own label and scoring major hits of his own with the 2018’s Davido collaboration “Doe” and 2Baba, Burna Boy, D’banj’s collab – “Baba Nla” with Wizkid 2019’s “Low,” Gaaga has established a significant presence in the Afro-pop world. Also in 2019, he produced the soundtrack to the film “Living in Bondage: Breaking Free”.

THE EAST WILL LOVE THIS ONE !!! 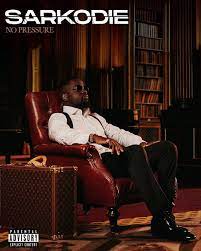 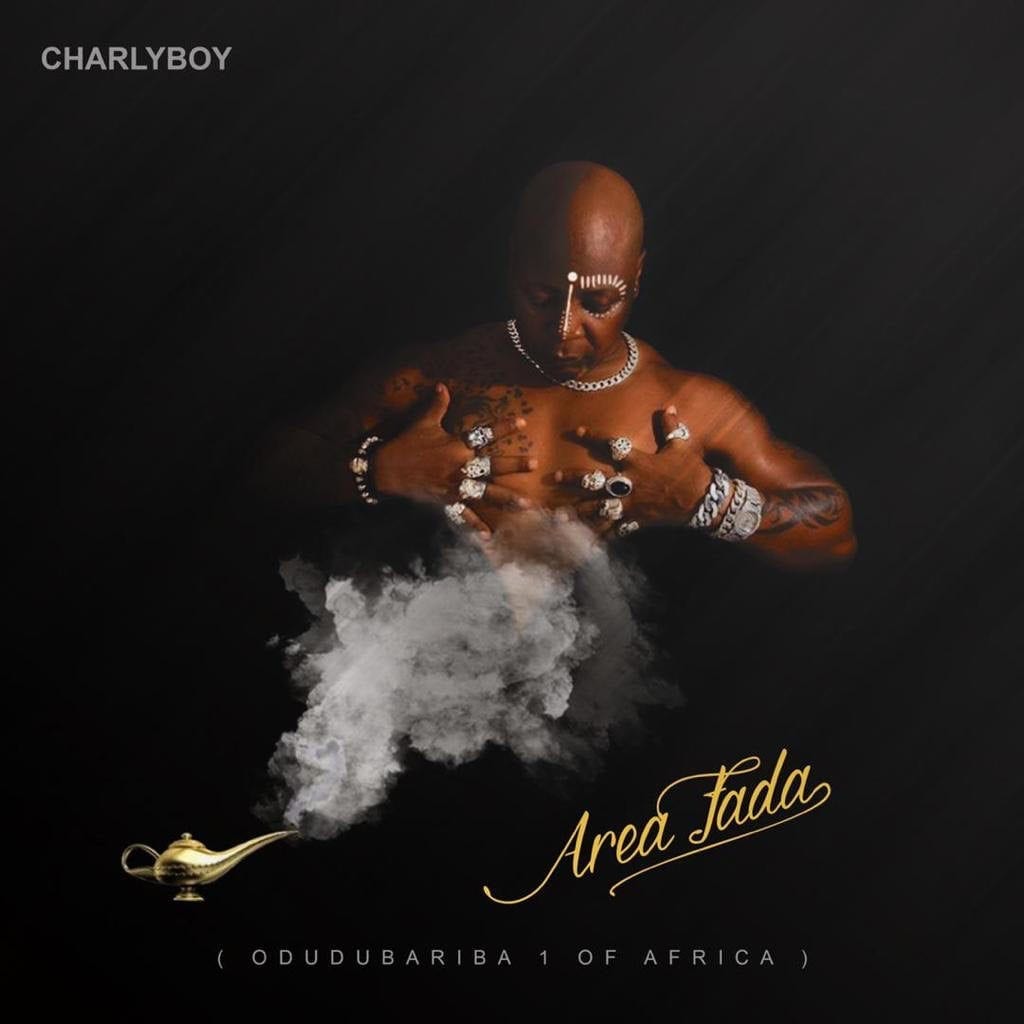 The EP is coming after the back to back releases of singles (God Of Men feat. Falz) as Area Fada comes in hard to rekindle the sleepy spirits of the Nigerian youths.

The three-track EP is hitting music platforms across the globe and is expected to stay on the number 1 spot for a long time.

Tracks like Life No Balance, Body Shame and Odudubariba will surely give music listeners a swell time.

With new tunes and vibes coming from the 70-year-old entertainer, it may not be out of place to say that Area Fada has not lost touch with music despite his age.

Mixed and mastered by Dapiano, the EP was produced by Charlyboy while the project was managed by Doris Udensi. 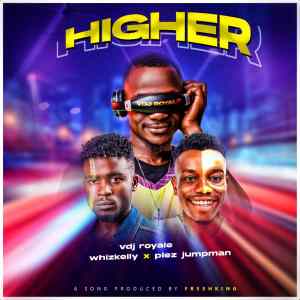