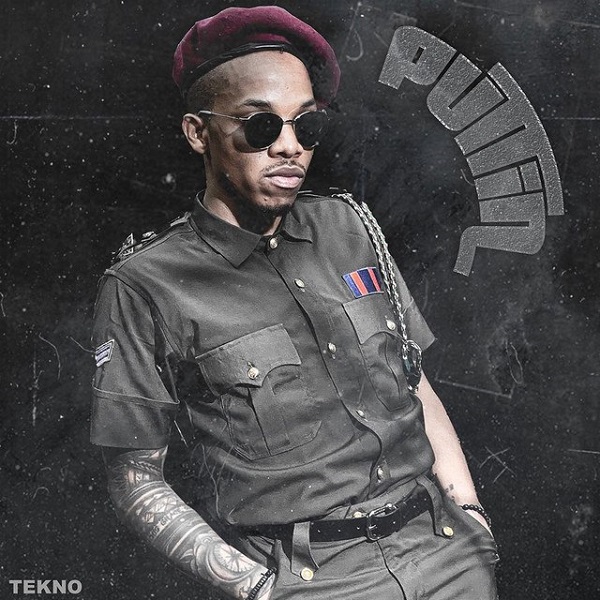 After teasing us with series of video clips and snippets Alhaji Tekno finally drops a new music titled “PUTTIN”.

Cartel music boss, Tekno returns with a brand new single – “Puttin“. The multi-talented singer keeps it low tempo on this record and talks about been a gentleman. He sings to his lady that he is no gangster, flirt nor the General of Puttin  (one that connects with different holes).

After debuting 2020 with the single ‘Beh Beh‘ alongside Masterkraft in February and releasing two tracks; ‘Kata‘ & ‘Sudden‘ in April, Teknomiles has been on the low.

His last single “Sudden” is a mid-tempo socially conscious song that comes with a good vibe. On this thoughtful song, Tekno gives voice to the hopeless and voiceless. He sings for millions of Nigerians that are suffering under the government of our bad Leaders. He talked about homeless citizens, the hungry ones on the streets, and citizens not being able to enjoy basic social amenities even after working hard. He’s basically using music as a means to speak about the never-ending corruption and poverty in the country.

Since this last release he has just been teasing us with different songs snippets & beat productions via his social media platforms. During this lowkey period Tekno shared that he has been working on the final touches of his debut album. And also did some features buzzing songs which are; Ice Prince’s ‘Make Up Your Mind‘, Krizbeatz’ ‘Toe Toe‘, Selebobo’s ‘Dai Dai‘, Adekunle Gold’s ‘Firewood‘ and Skales’ ‘Badman Love Remix‘.

While fans were waiting on him for a new music he decided to return with this new track “PuTTin“. To appeal his fans for the long wait Tekno serves this new record in both audio and video. 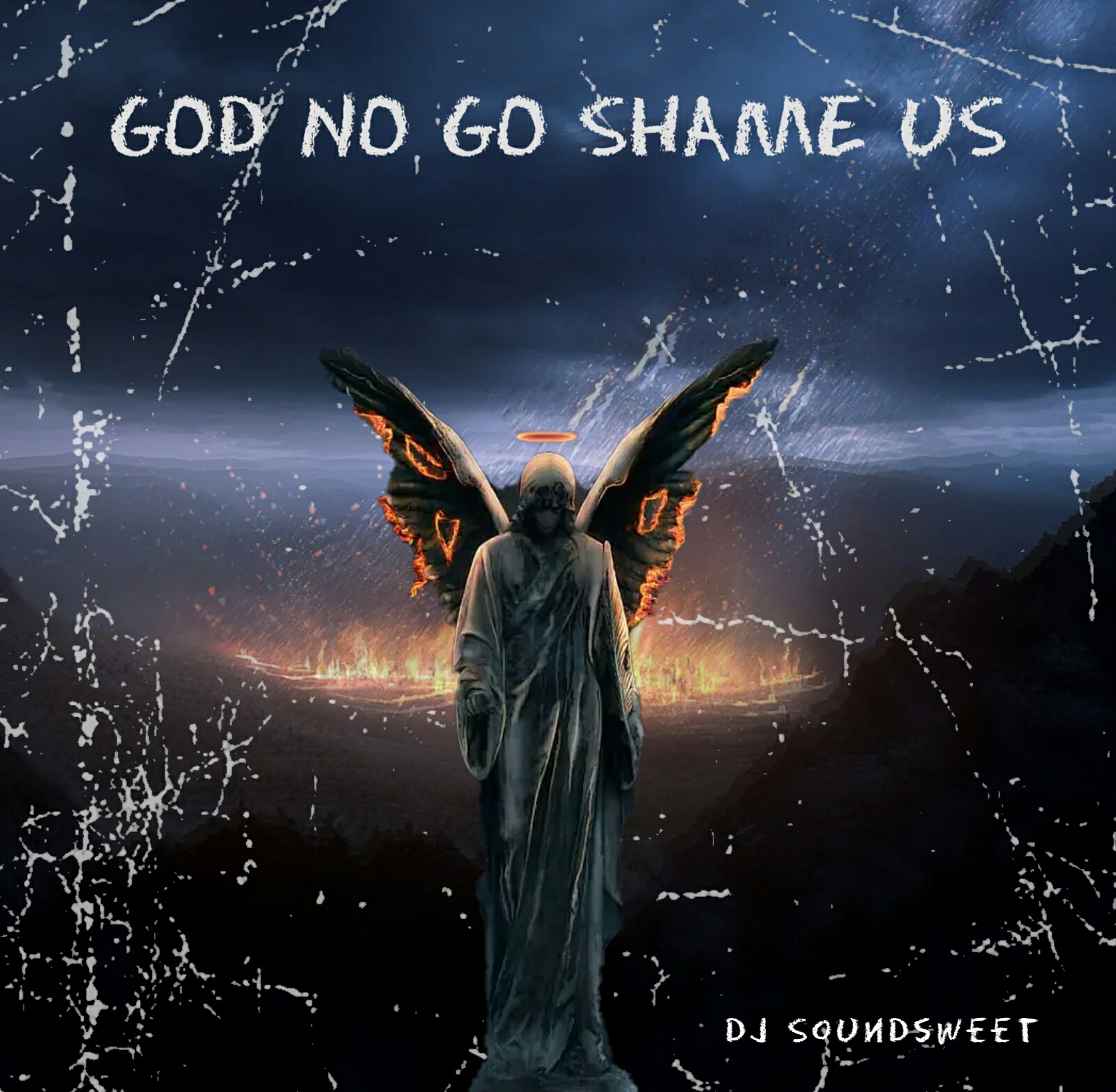 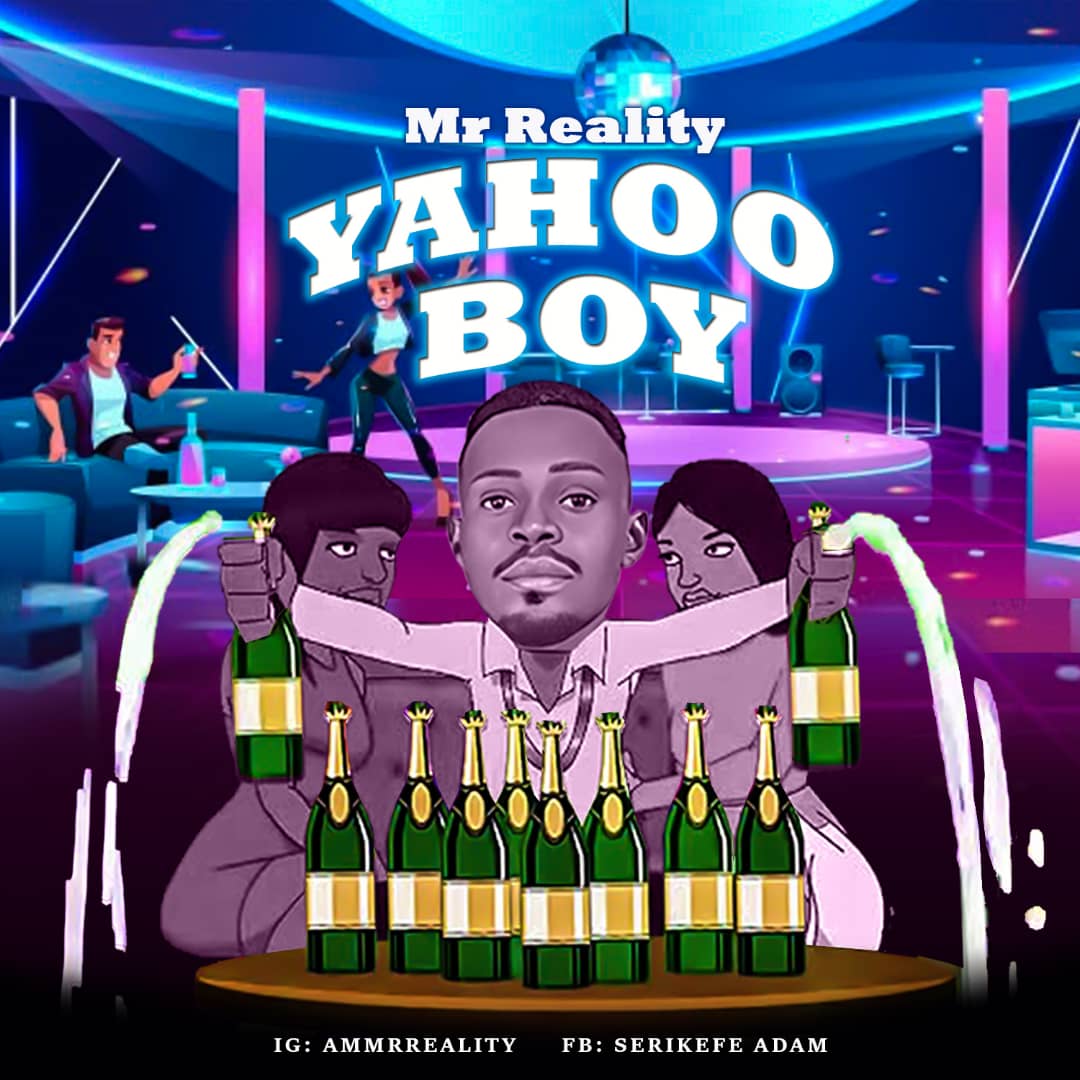 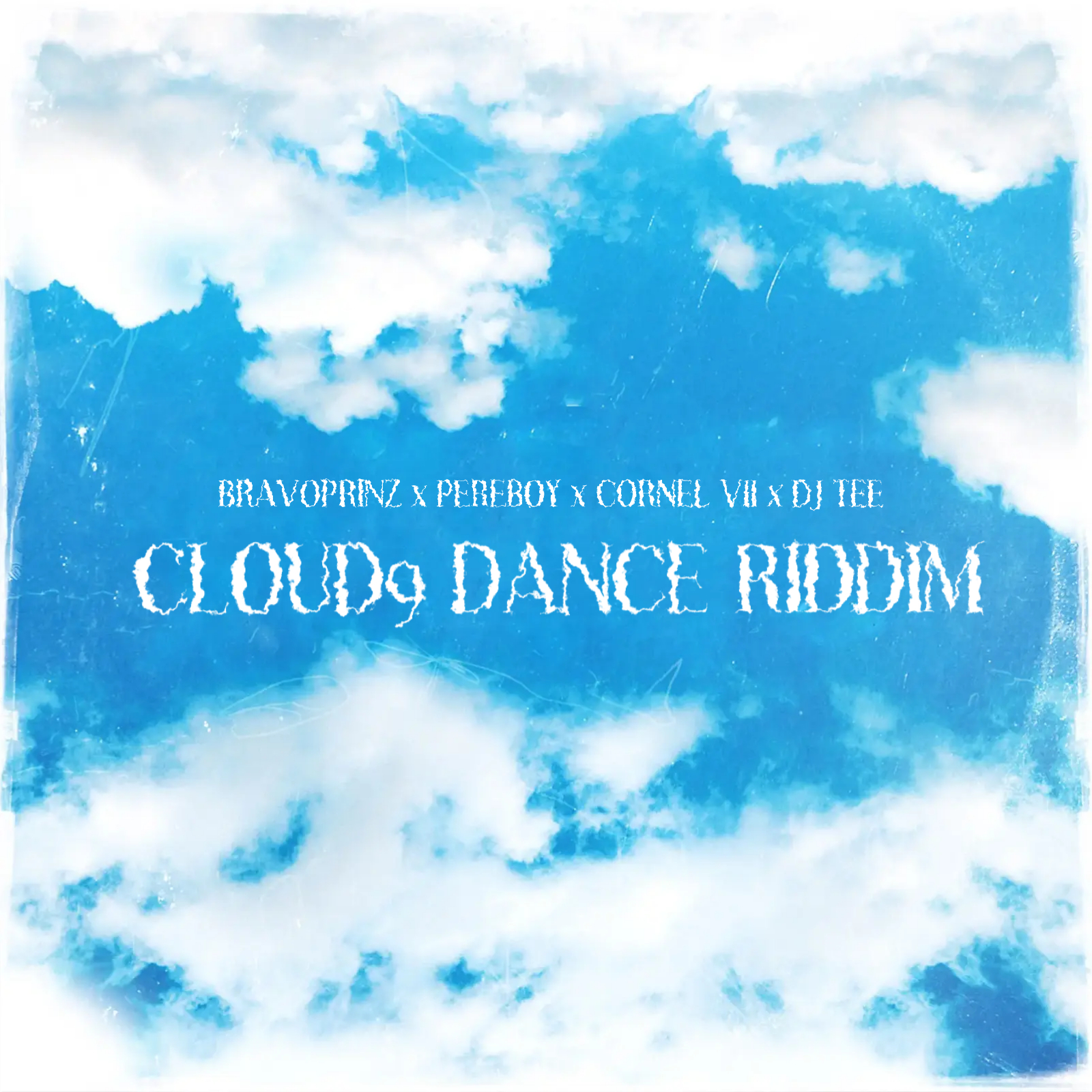