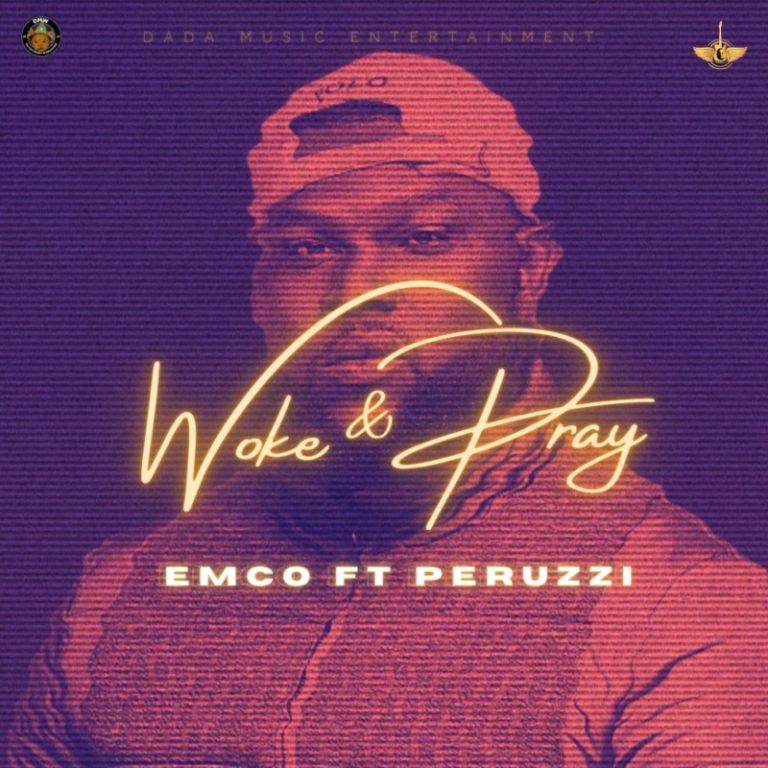 The name EMCO (Every Music Comes Original) is a reminder that Music as they say is food for the soul and for Emco music is a lifestyle little wonder his passion has brought him this far..

The name Emco was coined out of his initials and is also an Acronym for saying Every music comes original..

He describes his genre of music as Afro-fusion thus joining the likes of Burna Boy.

Emco is a signed act to dada music Entertainment and recently he released his debut master piece titled “Woke and Pray” featuring DMW’s very own Peruzzi.

The song is one that depicts hope and inspiration and it encourages one to make an effort in staying woke as well as praying to the Almighty God for direction and purpose. The song was produced by DMW’s Vstix mixed by the Super Talented Swaps and the video was directed by the king of visuals himself Unlimited LA.

“Woke & Pray” is one of the singles of his forth coming Ep titled “Cruise and Trips” … so watch out for this sensation as it takes over the air-waves. Listen and Enjoy the inspirational jam below

Related Topics:EmcoPerruziWoke & Pray
Up Next 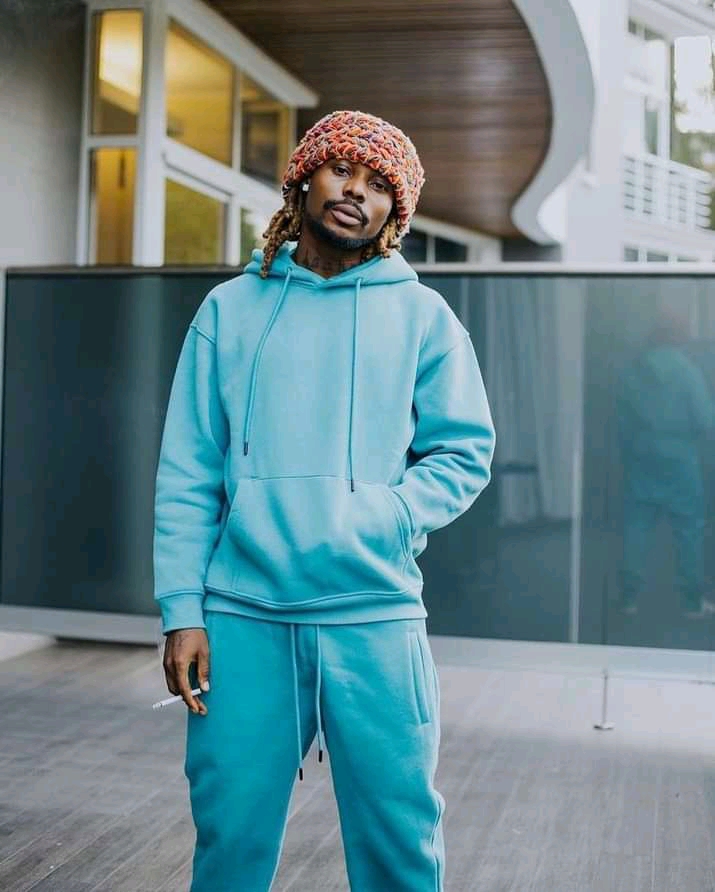 In addition, the new song “Terminator” is extracted from his upcoming studio project titled, “Mr. Money With The Vibe“. 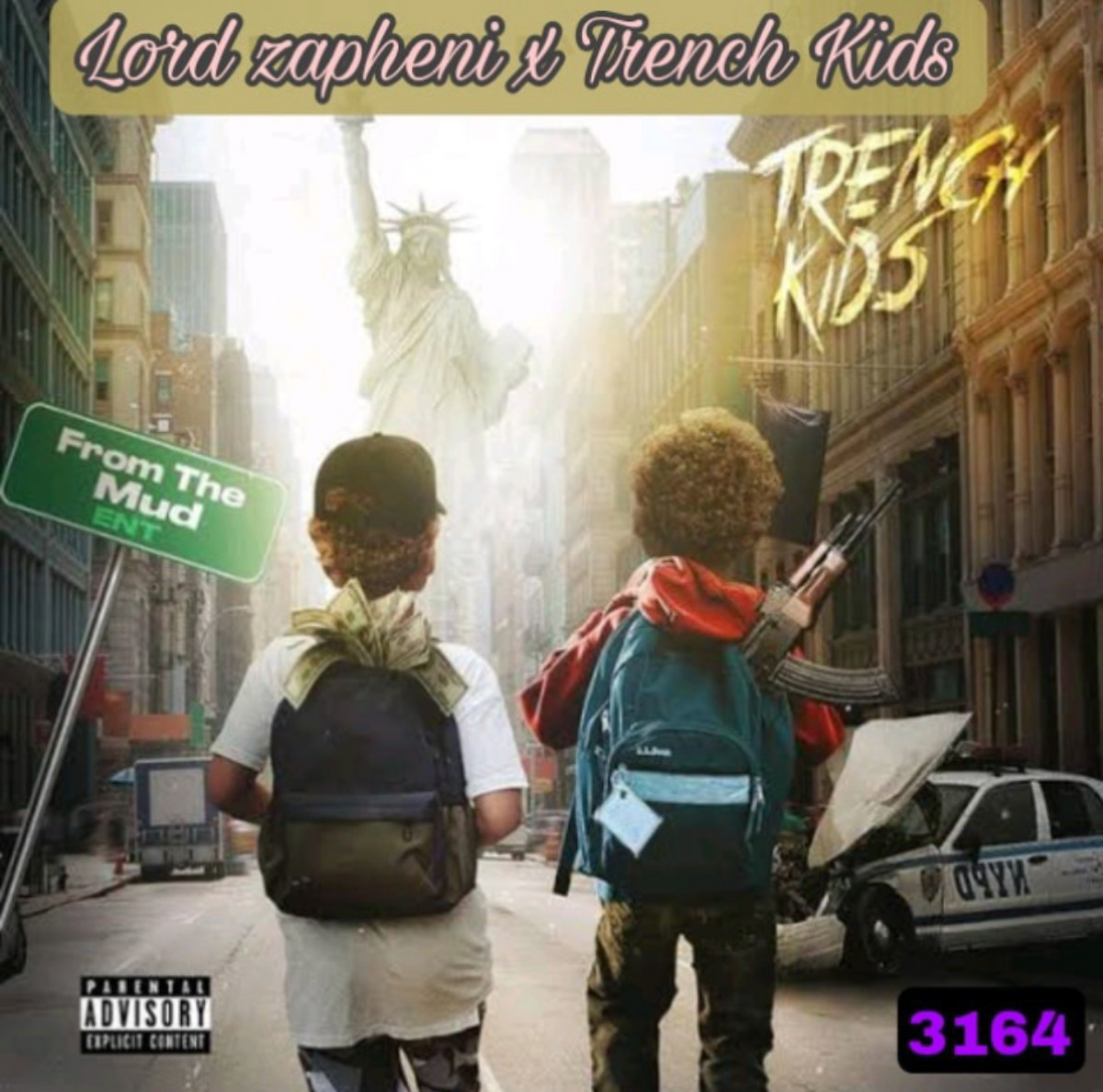 Nigerian uprising rapper/trapstar popularly known as Lord Zapheni comes through with a hot banging drill music he titled Life In The Trenches.

Multi-talented sensational Nigerian singer and songwriter, Victony makes a debut entrance into the music front with an alluring hit single captioned “Many Man.

He began by performing the melody at Colors & Studios with parcels of incredible vitality, pizzazz, and special vocals.

In addition, you shouldn’t pass on this fantastic blockbuster single.

So if you listen to music, there’s a good chance you’re familiar with the most current weird hits.