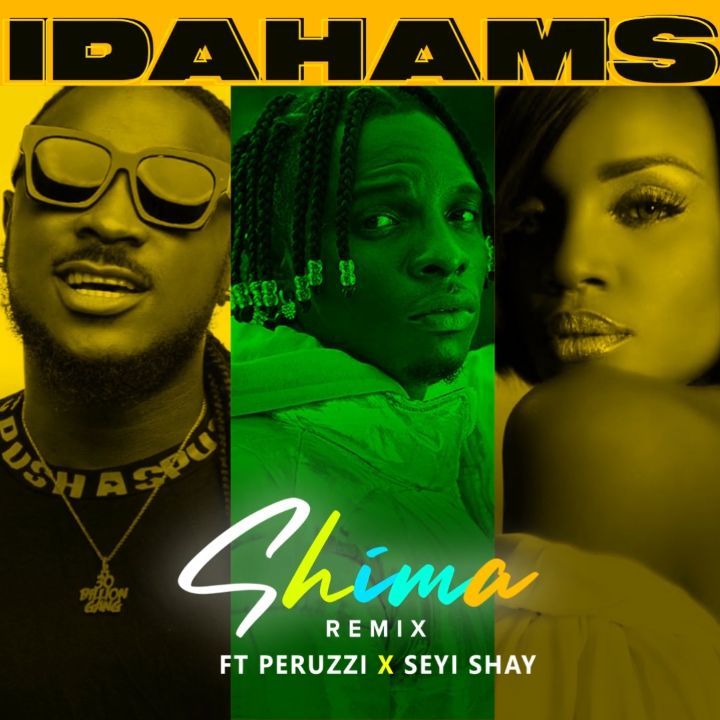 Produced by Idahams himself, “Shima” the remix, maintains the message of the original song about a young lover who is skeptical about showing his true emotion to his love interest while Peruzzi was more demanding and expressive about what he wanted from his love interest. Seyi Shay at the other end takes on the Bonnie & Clyde vibe as she stands by her partner while holding back so she is not taken for granted in the long run.

Listen to the sizzling remix on Audiomack and Apple below! 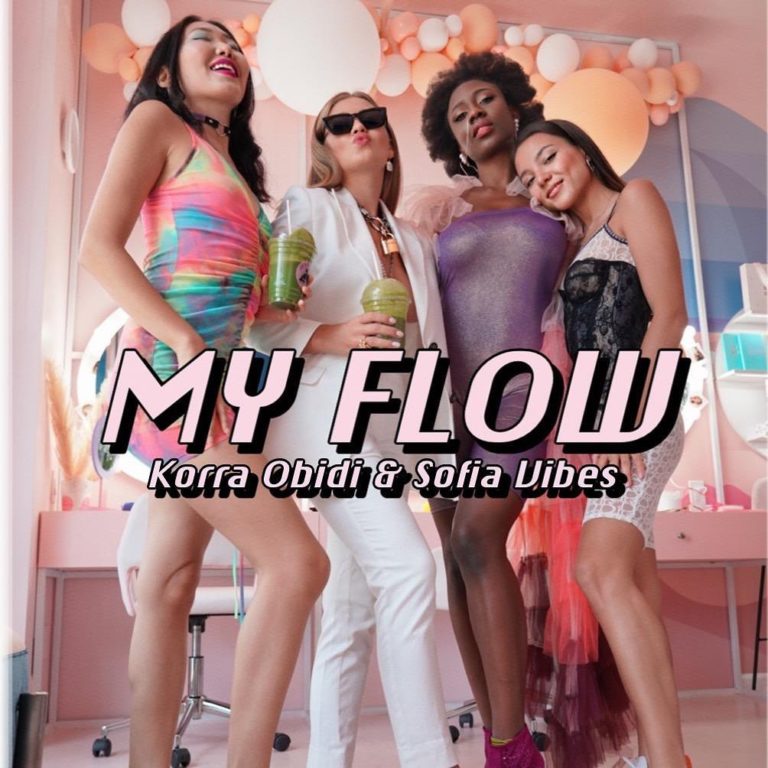 Korra Obidi teams up with Russian powerhouse fashion stylist, DJ, and founder of the women’s community “My Flow” on a poppy-dance number titled “Flow”.
“I believe in the power of friendship and I enjoy connecting with like-minded women. Together we not only have fun and travel but also maintain networking and help each other grow; both professionally and spiritually.”; Korra speaking on collaborating with Sofia Vibes.
Having moved to Los Angeles, and exploring her activist identity, participating in the BLM movement, learning more about feminism, and supporting the LGBTQ+ community, Korra realized that not so many people in her home country, Nigeria, are ready to actively address some systematic problems. Through her songs and music videos, she wants to unite Nigerian females and make them feel heard, loved, motivated, and visible, so they can create changes together.
Stream on “Flow” YouTube
Stream/Download “Flow” on DSPS
Stream “Flow” on Audiomack

Mr P teams up with Wande Coal to deliver this new tune – “Follow My Lead”, produced by Sarmy Fire.

Nigerian Talented R’n’B and Afropop artiste, Mr P releases a brand new single titled “Follow My Lead”, on this he features melodious singer, Wande Coal. The singer has been advertising this song, his 2020 debut for a while now via his social media asking fans to guess who he featured on the incoming new single. This got everyone anticipating, now Finally that Mr P record is Out, Here and Live!!!

“Follow My Lead” is an Afropop R’n’B record produced by Sarmy Fire. Wande and P created Magic! The track is taken from (Peter-Psquare) P’s forthcoming album which has been rescheduled for 2021.

According to the singer on the 1st of November he said… ‘APOLOGIES Team P / Today, we would have started the countdown to the release of THE PRODIGAL Album.

Myself and my team have put in a lot of work in this project. But due to the current situation, we thought it best to put it on hold!

My team and management would’ve been promoting the Virtual/Listening Album Concert over a month ago which was supposed to hold on the 19th Nov towards the Album release on the 20th of Nov.

To be honest, a lot has happened in the past few weeks and because the cause affects us all, this was the best albeit a difficult decision to make.

In order not to leave you without a taste of The Prodigal, (I didn’t want to release singles from the Album!) we have decided to release one song out of the 16 brand new Songs as a “Single” this year. And then the Album in January 2021!‘

This new song is a Christmas jam from Mr.P to his fans… Listen and Enjoy!

Follow my lead girl, you dey give me energy, anyone wey wan try, dem go bleed
Girl all i need is love, am in need
I no get five loaves of bread and fish but i swear we go feed…

Phyno – “For The Money” ft. Peruzzi 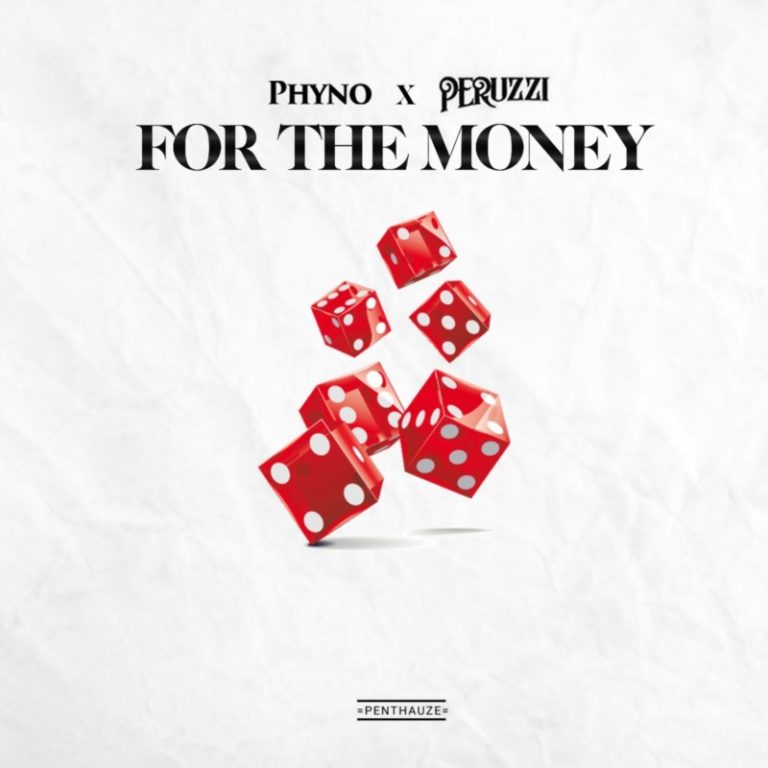 Phyno linked up with Peruzzi (Huncho Vibes) “For The Money” to end the year 2020.

After the success of his 2020 debut single – NEVER, Award winning indigenous rapper, Phyno releases another banging record titled ‘For The Money‘ which features DMW’s singer Peruzzi to wrap up the year.

Chibuzor Nelson Azubuike popularly known as Phyno, is a Nigerian rapper, singer, songwriter and record producer who raps in Igbo because he respects his culture and loves being himself. Although he primarily raps in Igbo but also incorporates English Language and a bit of the Nigerian Pidgin English into his music. Phyno believes the elements of music makes it borderless.

So far this year 2020 PhynoFino has blessed our screens/TV with four (4) music video for the tracks; ‘Get The Info‘ featuring Falz & Phenom, ‘God’s Willing‘ featuring Runtown, ‘Oso Ga Eme‘, ‘Speak Life (On God)‘ off his 2019 album ‘DEAL WITH IT‘. Phyno released his 3rd Studio Album on the 4th of September, 2019 under his label Penthauze. The album has notable collaborations from the usual suspect Olamide to Davido and Don Jazzy… A perfect blend of his traditional Hip-Hop background and his new sounds to cater to his vast growing fan base.

After these series of music videos he starts the proper with the single ‘NEVER‘. Never was an afropop record that talked about Love. Today December 10, 2020, Phyno returns with ‘For The Money’, This new one talks about Money, securing the bag, Ego!. The music acts implore their fans to go Hard, do the most for the Raba, Cash and enjoy life! Never let anyone discourage you or Talk/Pull down your Morale.

STREAM & GET On Digital Stores