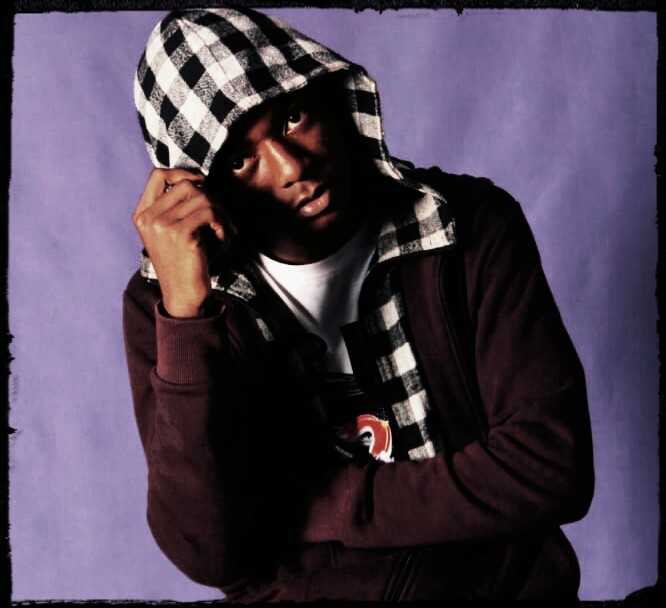 The singer gave a stunning performance alongside other top acts at the Stef’s hangout show. 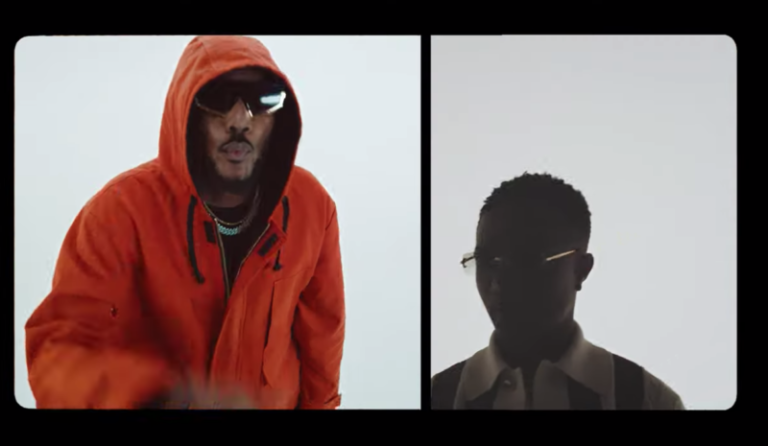 “Opo Video” performed by 2Baba and Wizkid is the second official music video released from 2Baba’s 7th Studio Album ‘Warriors’ a follow up to ‘We Must Groove’ featuring Burna Boy.

HyperDigital boss, 2Baba released his track with Wizkid titled “Opo“ late February. The track is an afrobeat/pop song produced by Blaq Jerzee, off his new studio album – ‘Warriors‘. Our very own Living Music Legend and Starboy joined forces together once again to bless our speakers and playlist with another monster hit!.

“Opo” means plenty, the legendary singers talks about an Endowed lady. The song is a feel good jam with lovely vibe, melody and catchy lyrics. This definitely is fans’ favourite from the Warrior Album.

Generally considered Nigeria’s greatest pop act of all time, Innocent Ujah Idibia aka 2face aka 2baba is credited with being one of the key figures in the rise to global prominence of what has been described as the sound of 21st century Africa. His distinctive blend of reggae, R&B and traditional African musical influences creates a vibe that is contemporary and universal while maintaining a clear African identity.

Warriors been his 7th studio album houses 13 tracks with guest artistes; Wizkid, Burna Boy, Peruzzi, Olamide, Tiwa Savage, Hi Idiba, Syemca and AJ. On the body of work 2Baba gave his fans a little bit of everything; Afrobeats, Afropop and even reggae.

Based on popular demand and ‘OPO‘ been the most loved and played track from the album… 2Baba and Wizkid decided to bless us with a music video. As Directed by Award winning video director Clarence Peters, Watch and Enjoy below… 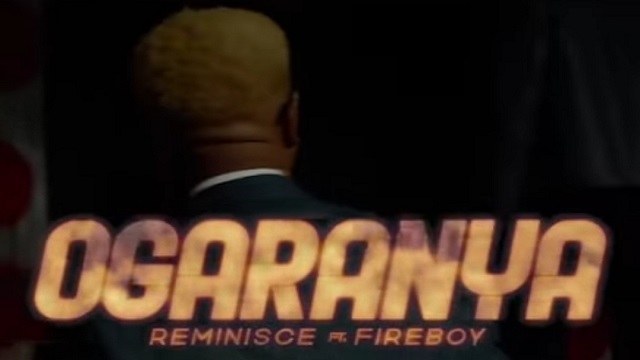 “Ogaranya” was delivered by Reminisce While we were anticipating the release of his forthcoming EP ‘Vibes And Inshallah’, Reminisce released the song as a lead single off the music project. On this track he employed the Services of YBNL’s talented raving star, Fireboy who graced the rap track with his most loved Afro-life vibe. Reminisce while unveiling this record stated; ‘This kid @fireboydml is the future of the industry as far as I’m concerned, @beatsbysarz did his magic as usual and Oja Daddy had to “Tusi Pu Pu”for the culture‘.

The music video starts with Reminisce playing the piano before Fireboy was asked to light up the stage with his electric vibe… As directed by TG Omori, Watch below

“Lo Lo Video“…. Off his buzzing debut EP Omah Lay releases the official music video for the track ‘Lo Lo Lo‘. The video is a follow up to his first visuals for the hit track ‘YOU‘ which was released in March before his debut EP ‘Get Layd‘ in May. OmahLay our spotlight for the month of July and Apple Music’s debut featured artiste for the program ‘Discover African Music Talents‘ shows no sign of relenting as he set off the second half of 2020.

The ‘Get Layd‘ EP combines a range of sonic influences, predominantly pop, RnB, reggae, and trap in a fusion that’s not entirely new, but feels refreshing regardless. Evidence of pop influence is seen on “Lo Lo” where the texture of the singing brings some Afro infectious vibe.

“LO LO” is Highlife-infused Afrobeat song that shows his Port Harcourt influence and his ability to be versatile. His vocals are one of his prominent skills and he showed that he has a way of captivating the listener with his voice… On the song he wants to show his lady of interest some good love that would take away sorrows. And also make her appreciative.

Go tell all your friends, I love them too!
I look nice but i’m not so so good!
I gat something, i just want to prove!

This track recently got a big nods from fans after they had digested the singles; ‘You’, ‘Bad Influence‘ and ‘Damn‘. To appreciate fans for the love shown Omah Lay serves us with a visual.

The music video directed by Dammy Twitch portrays African culture. He was detailed about the African hair styles and fashion sense. Watch and Enjoy below