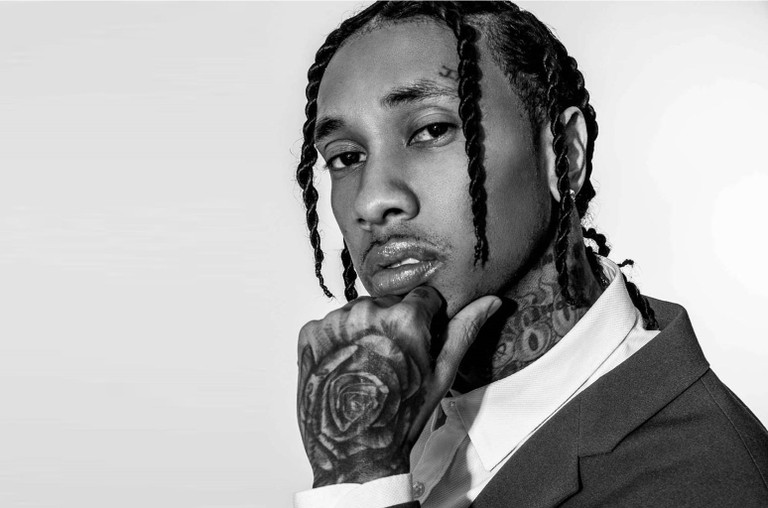 With three days to go before the end of summer, Tyga drops off his summer party banger “Money Mouf,” featuring Saweetie and YG, Friday (Sept. 18) that’ll keep the party going long after the season’s over.

He samples “Salt Shaker” by Ying Yang Twins, featuring Lil Jon and The East Side Boyz, which reached No. 9 on the Billboard Hot 100 nearly two decades ago in 2004. But now, the King of “Rack City” pays homage to what he started in the first verse (“What’s up, lil’ bi—? I invented racks (Rack city)”) and shakes his stacked pockets for a club-ready anthem that’ll have anyone’s hips moving in seconds.

He extends his invitation to the “Tap In” queen, who shouts out her man Quavo (“Got the hottest n—a in the A in between my sheets!”), as well as his fellow West Coast rapper, whose new album My Life 4Hunnid comes out Oct. 2. But for anyone looking for the accompanying visual to “Money Mouf,” they’ll need to head to T-Raww’s OnlyFans account, according to a teaser he posted on Instagram this week as well as a behind-the-scenes clip of him and YG in the studio.

Listen to “Money Mouf” below. 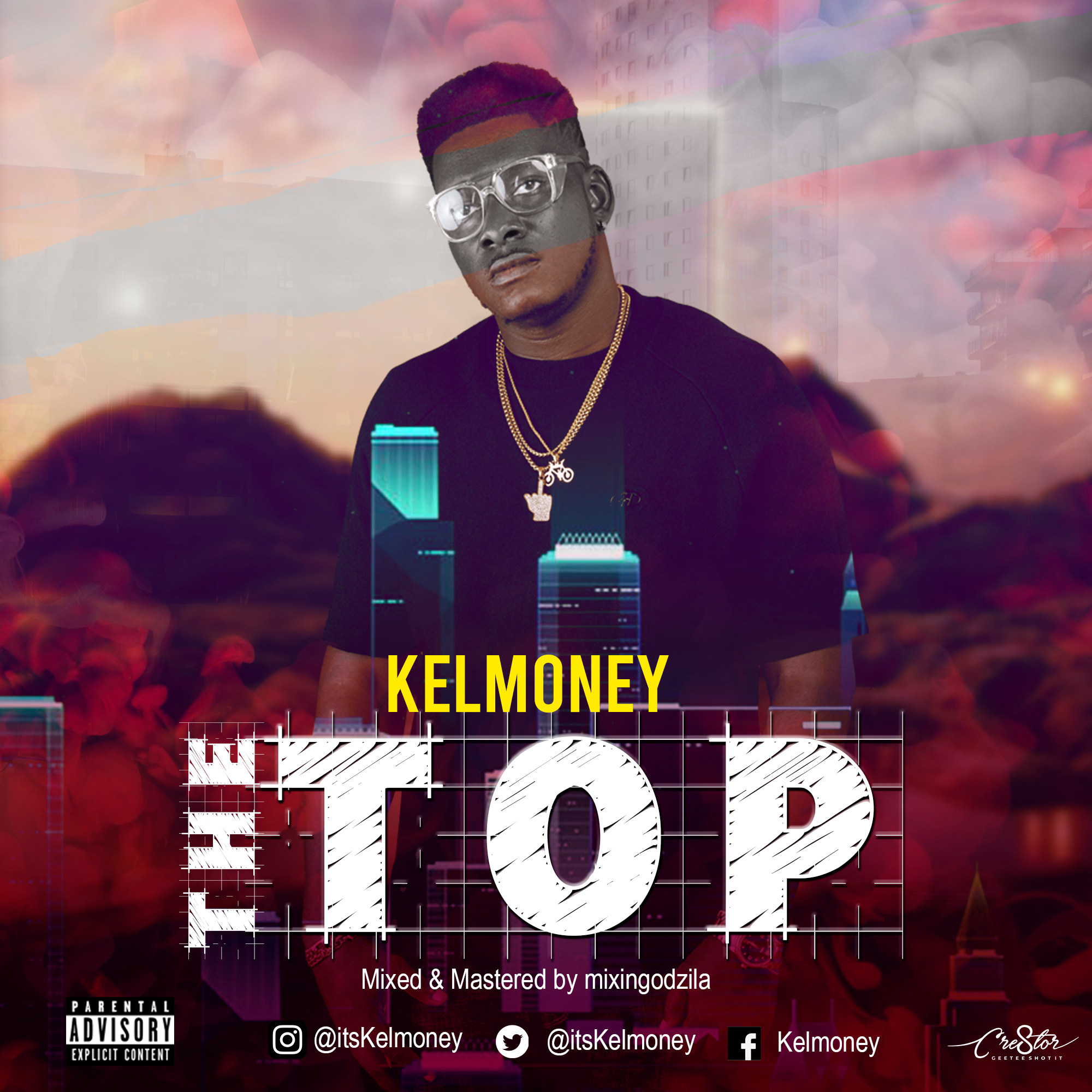 Bayelsa born rapper Kelmoney A.K.A Young Cobe is working on his new project titled “REBIRTH OF GREATNESS”
Below is “THE TOP“, a lead single to the amazing body of work. 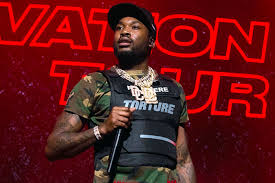 The dream of every aspiring producer who shares “type beats” — instrumentals inspired by the existing work of their favorite artists — is to have the rapper they based their track on actually rap on it. Othellobeats got his wish yesterday when Meek Mill shared “Meek Mill Type Beat Freestyle,” a new performance from the Philly rapper using an instrumental uploaded to YouTube seven months ago titled “Meek Mill x Kur Type Beat “2020 Vision.”

The plaintive, mournful beat suits Meek Mill well; he has no trouble lacing it with bars about his how his past struggles inform his present-day grind. “What beat should I smoke next?” Meek Mill writes on Instagram, suggesting that this could be a recurring series, which would be pretty great. Even if it’s just the one-off, though, it’s safe to say that it’s opened some doors for Othellobeats. “Don’t sleep on youtube producers,” he wrote on Instagram. “We up today!”

Watch the freestyle below