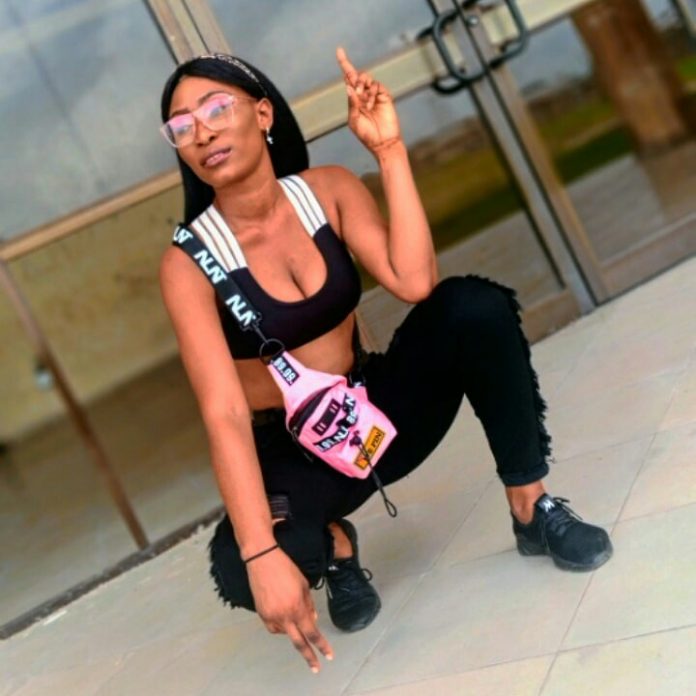 Popurlar music act Moureen Godsave best known as Lily Cruz hails from Sagbama LGA, Ossiama Town Bayelsa State in Nigeria.
She was born and brought up in Bayelsa state capital Yenagoa.
Lily Cruz started chasing her dreams at the age of 14, she was once a basketball player in Patriot Academy where she was playing for a short time and later had to quit cause of some educational challenges. 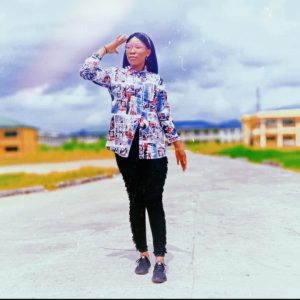 She started her music career at the 2019 and she was about 17 years old by then. she released her official single that same year tagged MY PLAN, which was a nice song and was so inspiring. She after then got featured by Lil Kiss on a song tagged DON’T GO. 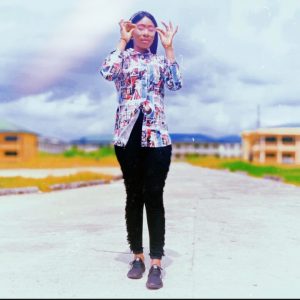 Listen to DON’T GO here
Listen to MY PLAN here