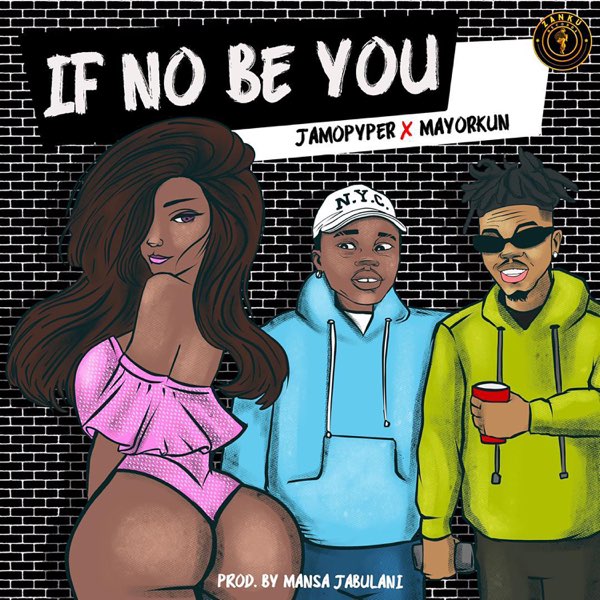 Fast rising singer, Jamopyper teams up with the Mayor of Lagos, Mayorkun to deliver this infectious record titled “If No Be You”, produced by Mansa Jabulani.

Zanku Record (ZTTW) owned by Zlatan Ibile releases a brand new song – “If No Be You” performed by its young buzzing talent – Jamopyper featuring Mayorkun, After making his debut on Zlatan’s hit song “Unripe Pawpaw“, proving his talent and vibe on another street hit song ‘Of Lala‘ released for Rahman Jago alongside Zlatan and his contribution on the buzzing Zlatan joint ‘Shomo‘, Jamopyper continues to impress as he serves us another potential hit.

“If No Be You” is a song with good vibes and melody which has been popping online before today the official released date. As a matter of fact Jamo dished it out due to popular demand from music fans. 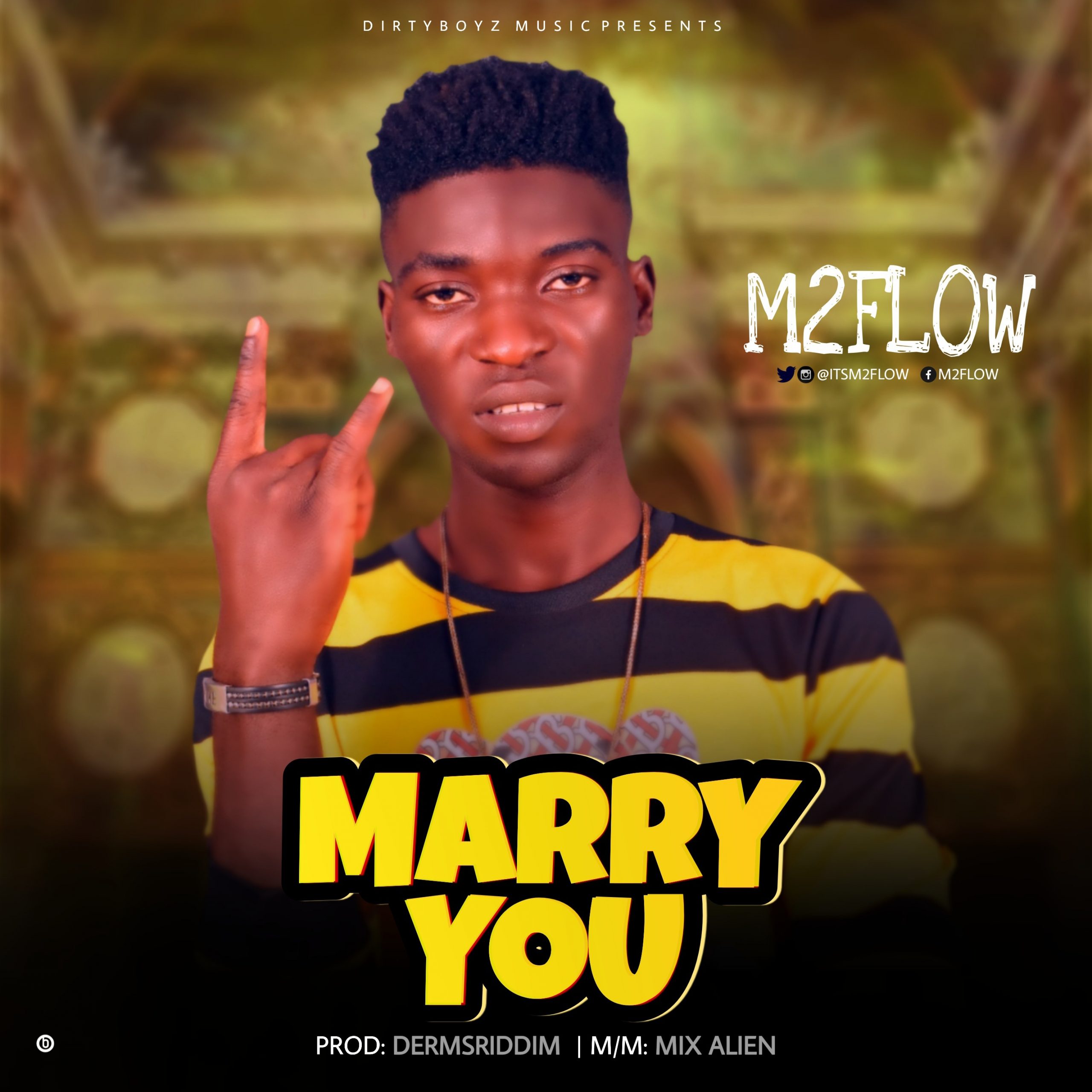 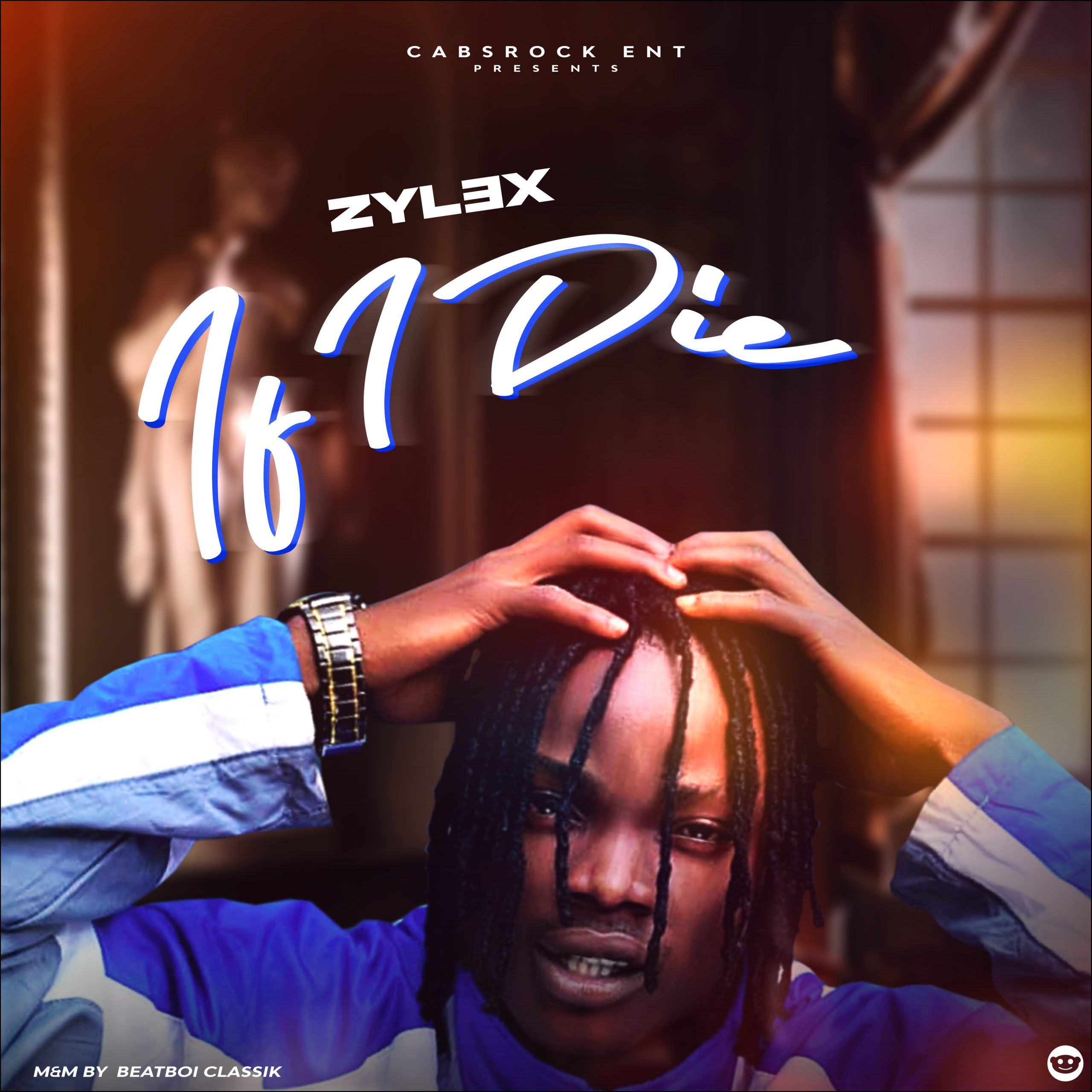 Nigeria Fast Rising Greatness Zylex is out again with another ‘Hit’ Banger Titled “If I Die” Ori Mi The Song Nice, Enjoy. 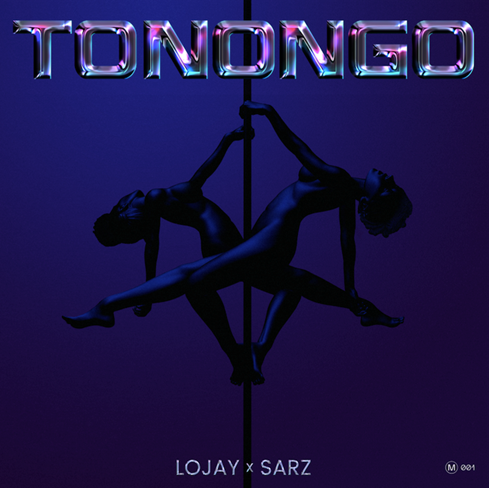 One of the fastest-rising music acts to come onto the Afro-Fusion scene, with his unmistakable tone and dextrous lyrical delivery, singer, songwriter and producer Lojay has teamed up with fellow Lagos native, the prolific and internationally renowned, super-producer Sarz on their brand-new single ‘Tonongo’ (released via Sony Music Entertainment and Metallic Music).

Showcasing Lojay’s sublime vocals alongside Sarz’s slick production which blends contemporary Afrobeats with urgent Hip-Hop and sensual R&B sounds – and has established him as the go-to producer for heavyweight acts in Nigeria and across the globe such as Wizkid, Burna Boy, Skepta, Drake and Beyoncé) – ‘Tonongo’ is assisted by a must-see visual inspired by Lojay’s own experience of falling in love with a dancer. The single is taken from a forthcoming collaborative EP from the dynamic duo.

“’Tonongo’ is about expressing the depth of emotion that lies beyond the surface. The single was inspired by the atmosphere of a strip club – moody and dark – a fitting ode to the dancer the song was written about. I enjoy the duality of the song. It ended up making itself and that’s the beauty of it, the beauty of music. It’s so spiritual. I’m just a vessel. I hope people relate to it and find beauty in it.”

With a musical style largely indicative of his Yoruba roots, Lojay’s previous releases included ‘Ariel’ in 2019 and 2020’s ‘Ogogoro’. The upcoming EP was borne out of Lojay’s determination to persevere through his own dark times during the start of the pandemic last year. Already a huge Sarz fan, after some reflection he decided to reach out for an introduction which led to a face to face meeting between the two acts. Despite Lojay hoping to collaborate on one song, Sarz decided that they would work on an EP together and a 3 month-long boot-camp in Lagos ensued.

Helmed by the explosive ‘Tonongo’ and its hypnotic visual, the upcoming EP is a reflection on heartbreak and vulnerability, with a sonic journey that will not only make you get up and move but will redefine the parameters of Afro-Fusion sounds and aesthetics. Enjoy!