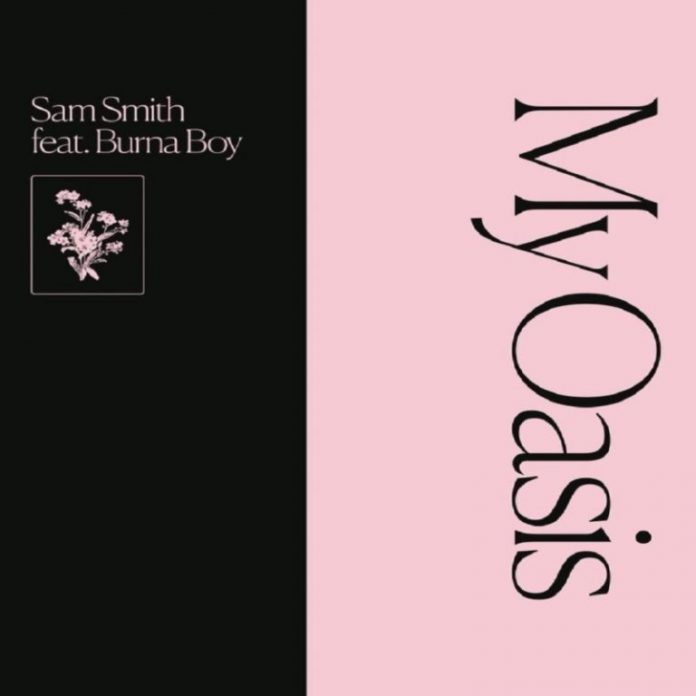 “My Oasis” featuring Burna Boy is Sam Smith new single which serves as a follow up to his recent joint with Demi Lovato – ‘I’m Ready‘.

According to Sam Smith in a statement; “This track has been a beautiful release of emotions for me during this time,” “I’ve been a fan of Burna Boy for years now and am so happy to have a tune with him.”

Sam Smith’s stirring voice and soulful depth has made him a pop phenom in the same camp as Adele and Amy Winehouse. Oscillating between upper and lower register, full voice and falsetto, Smith broke through with the appearance on Disclosure’s hit 2012 single, “Latch.” Two years later, he released a debut album, ‘In the Lonely Hour‘, which spawned another enormous single, “Stay With Me.” Smith continued to blur the lines between pop, soul, EDM, and R&B. Singles; ‘Too Good At Goodbye‘ and ‘I’m Not The Only One‘ which has over 1 Billion YouTube views has kept him on the world map as a big A-list world artiste.

Oasis is a place where you can find safety and sustenance. A peaceful area in our everyday lives. On “My Oasis,” Smith sings of helplessly needing someone, even though the return of this partner’s affections seems questionable Burna Boy also reflects on the same feelings in his verse.