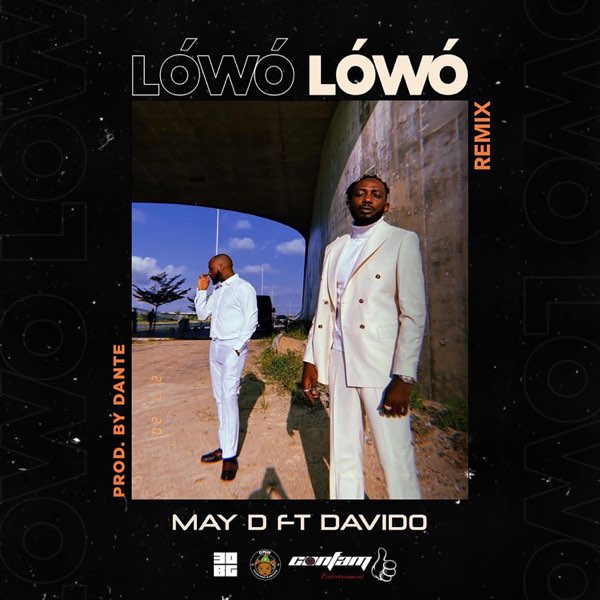 Mr May D teams up with Davido for “Lowo Lowo” (Remix)… the Refix of his last single produced by Dante. May D releases the single “Lowo Lowo“ as a follow up to his music project – ‘May Day‘, a 6 track EP which had 9ice, Wande Coal and Stanley Enow as guest artistes and still buzzing. As single it’s SureBoy’s 3rd official single after; ‘Time For You‘ and ‘Dey Normal‘. On the song ‘Lowo Lowo‘ (a Yoruba word that means ‘My Hands Are blessed with Money’ or also refers to ‘Now Now’) May D announces his wealth and worthy to debunk the talks that he is suffering and lacks money. The sound comes with praises and good melody.

May D born Akinmayokun Awodumila, Is a singer and songwriter known for hits like; ‘Chop My Money‘, ‘Ile Ijo‘ and ‘Soundtrack‘, also the pioneer of Nigeria and South Africa sound and collaboration. Mr MayD was in the News when he came out of his shell to clear his name from the accusations levied against during Cynthia Morgan and Jude Okoye’s contract issue which was making rounds on social media. He was tagged a thief and greedy person so he granted interviews to clear his name.

On “Lowo Lowo” (Remix) Davido came in to grace the record with his vocals, wealthy imprints and hit-lines word. Says his father has been spending since 1964, his family has been topnotch and showering money with different trips. OBO said he got the Dollar and he will continue to spend it till eternity, Mentions the Rich men and families in their Category… Listen and Enjoy below 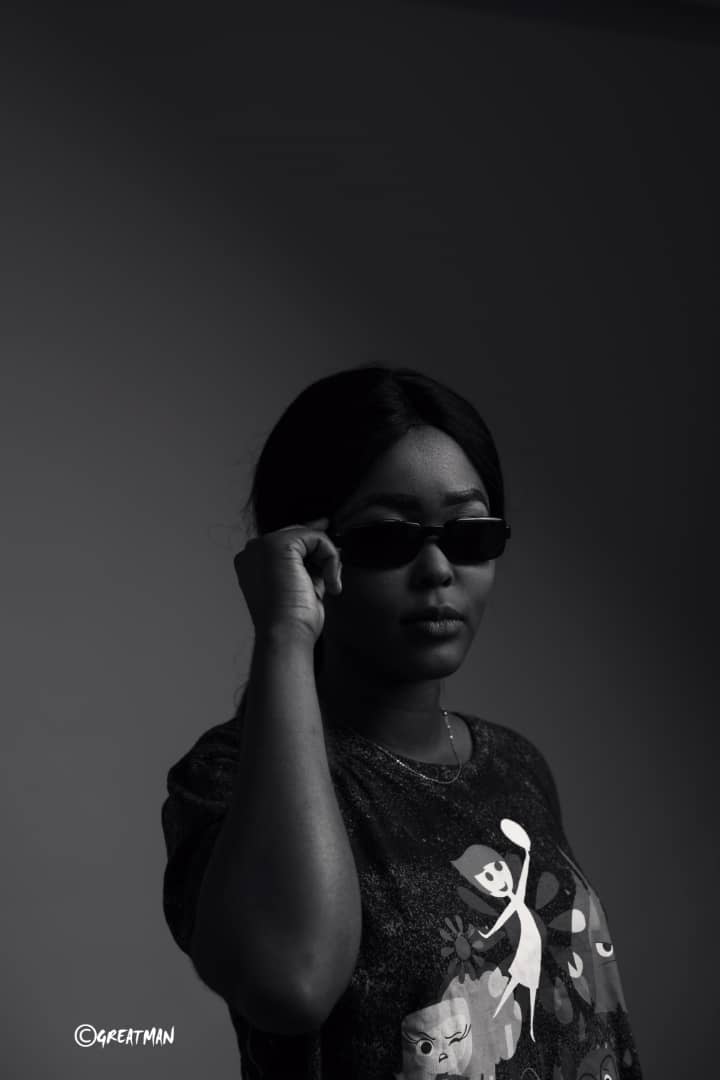 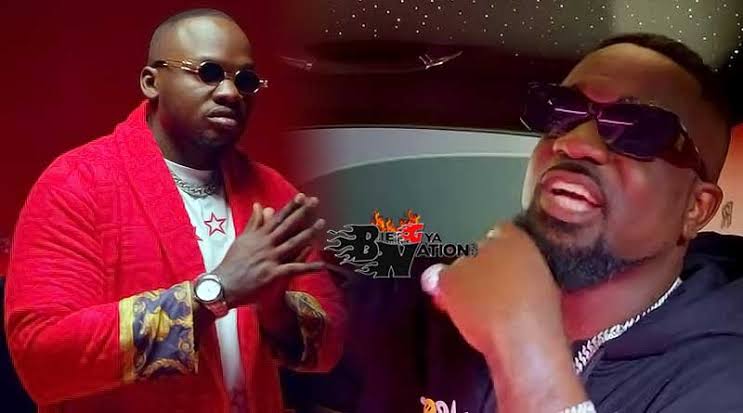 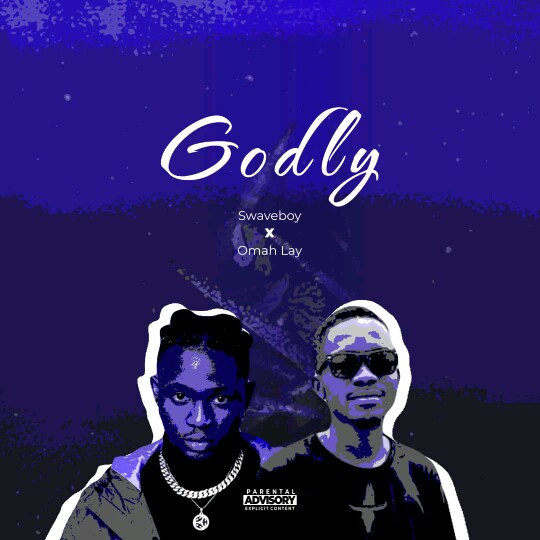