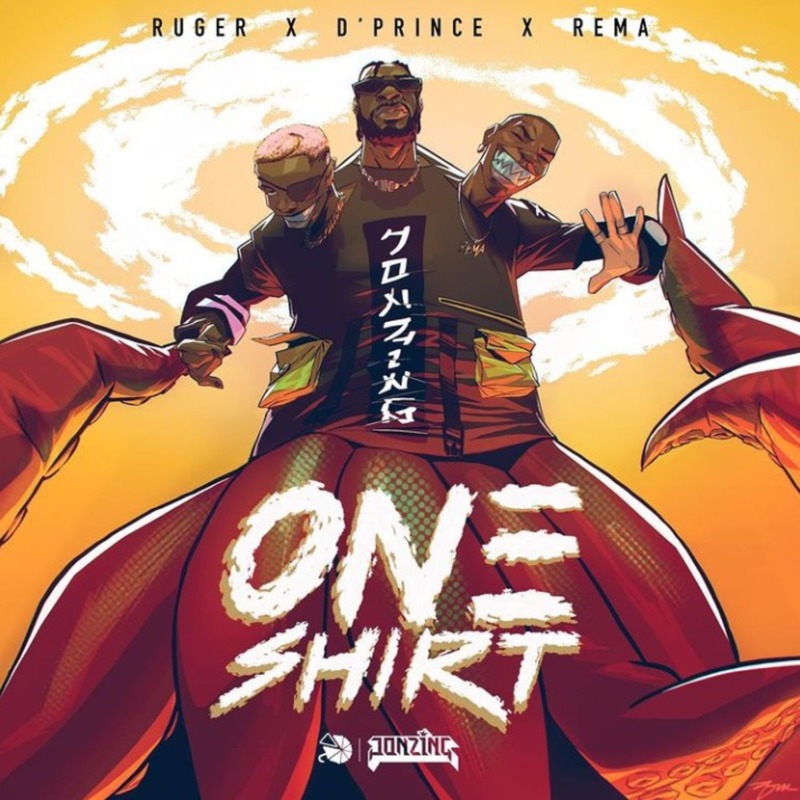 After Mavin Records endorsed Jonzing World’s new act – Ruger, The singer debuts musically with the song ‘One Shirt‘ in company of Rema and D’Prince. This new record is a lovely Afrobeat tune spiced with varieties of sounds and vibes.

Boluwatife popularly called Tifé now known as Ruger is a talented Rapper, singer and a Songwriter, He hails from Ogun state, Nigeria. He finished his Secondary school education at Florin High school, Ejigbo and since then he’s been posting his freestyles on IG @qallmetife. Tifé is a member of the then Upcoming Quadruple called BSB which includes Jayflyest, Horbahgo & Babyface. Tifé now known as Ruger is Fighting his way up and is all set to storm the Music Industry. Now officially signed to D’Prince’s Jonzing World he Believes his Sounds will take him to greater height and make him conquer.

For his debut ‘One Shirt‘ he teamed up with the boss D’Prince and fellow label mate, young star Rema. On this new song the new act talked about the hardship he has been through, how he does underground shows back then with just one outfit and the people that promised and failed his music pursuit. He further stresses his hustle story and suffering before meeting Omo Oba.

Jonzing World dished out Ruger’s debut song with a music video which was directed by Director K. Watch the music video and also listen to the song below 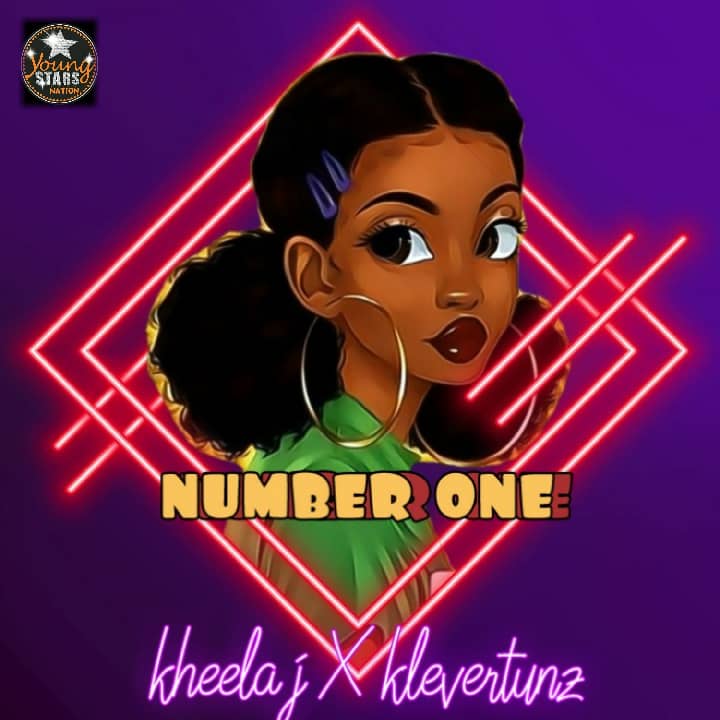 The new album entails fifteen songs which include some of his previously released tracks, also features cheque, Sinzu, Vector, Iceberg Slim and many more.