See details below by Mr Legend :-

My name is Godswill Ozubide, popularly known as Mr. Legend, I’m as versatile as any artist can get. I started writing songs since I was 17, officially started doing music 2019. Since then I’ve released a joint Mixtape with Kvng Kila, released 3 official singles and also featured in so many songs, one of which was the Track 2 of Chiff Timz Den Lionz album in 2020. Asides being a Solo Hiphop artist I belong to a Gospel Music group called Re_Al Living Legends, we are based in Bayelsa and we comprised of a Male rapper/singer (that’s me) and my best friend a female rapper. Together we’ve released some songs and hosted a Gospel music concert in the year 2019 in Amassoma. I’ve worked with several artists which includes: Atibo, M_Style, Toby Rein, Derickroy, Bravoprinz, SKD’ee, Keezy Kient, KvngKila, She’x Jay, BenBizzy. veteran rappers Pakiss 10 and Chiff Timz. Etc.

My music is basically different from anything ever heard from this part of the world as I hope to tell my story of struggle and pain as well as paint a picture in the mind of my listeners. I hope to inspire young folks to keep steadfast and chase their dreams while putting their trust in God.

CLICK HERE to get all songs by Mr Legend

Related Topics:Artist ProfileMr Legend
Up Next 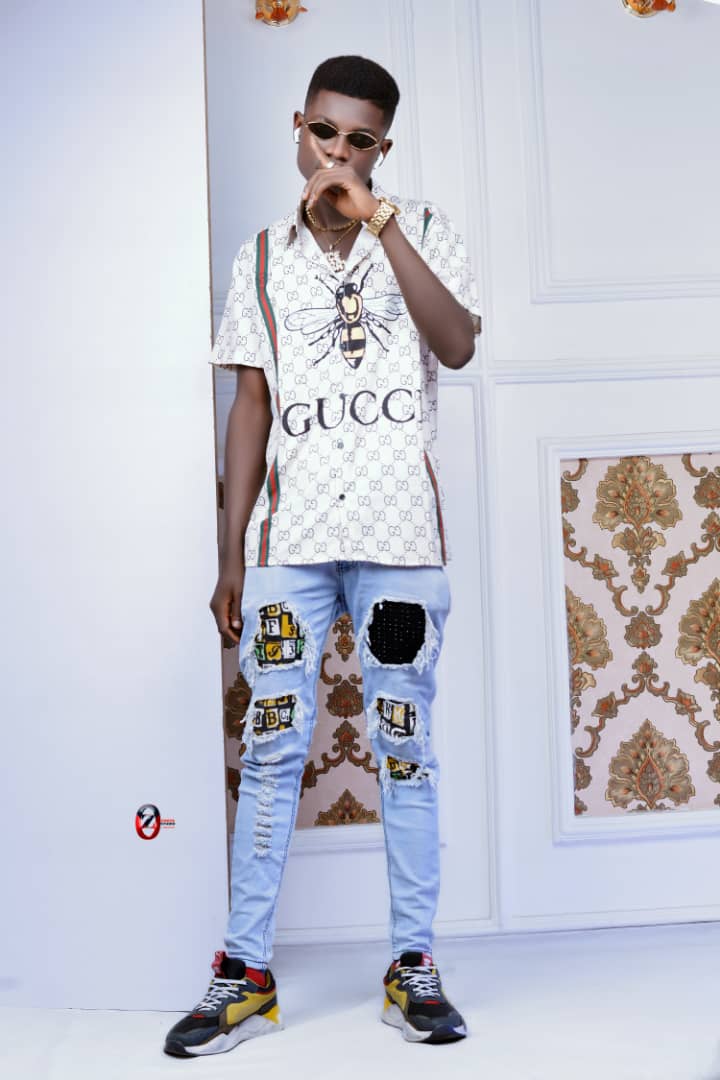