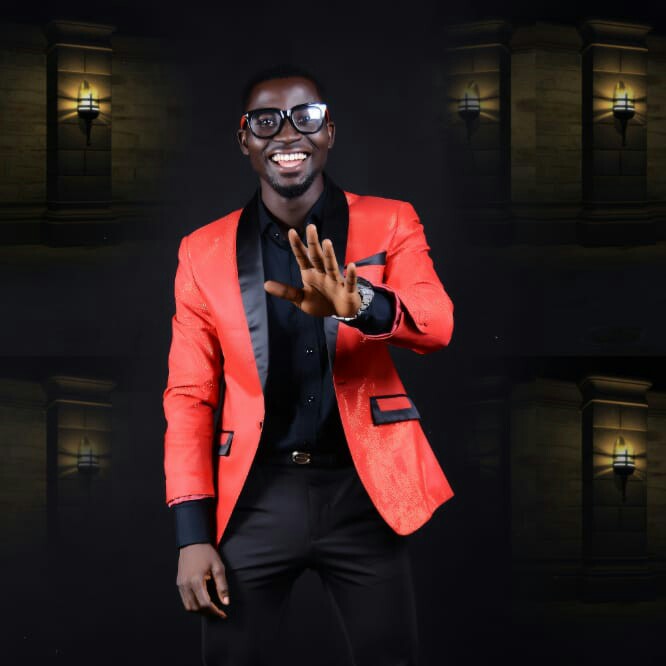 The singer released his debut single tagged SEATED ON THE THRONE recently on the 25th April 2020. 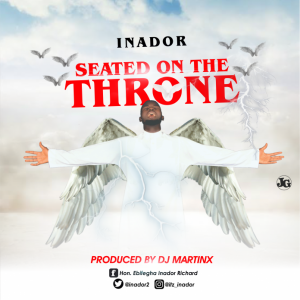 Listen to SEATED ON THE THRONE by INADOR below: