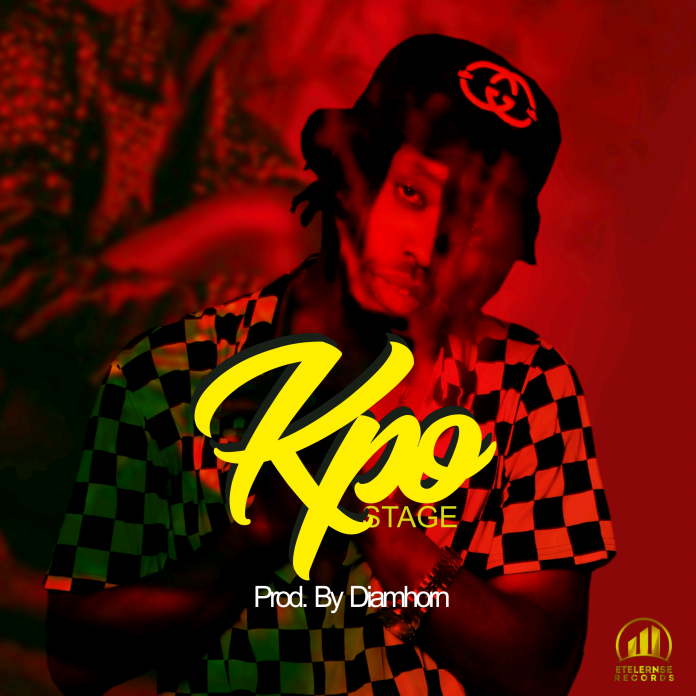 The Nigerian superstar called STAGE is an Afro Reggae and Afro pop singer who has just released a brand new single title: KPO.
Produced by “Diamhorn the Ultimate Producer.”
In “KPO” STAGE is basically describing the love of his girlfriend towards him, and she has been with since day one without complain even through the hard times.
That’s what STAGE is saying in “KPO.” as he explains in the song’s chorus “Ti ti kpeti kpeti kpe kpe ti kpe, You make my heart beats kpo kpo di kpo.