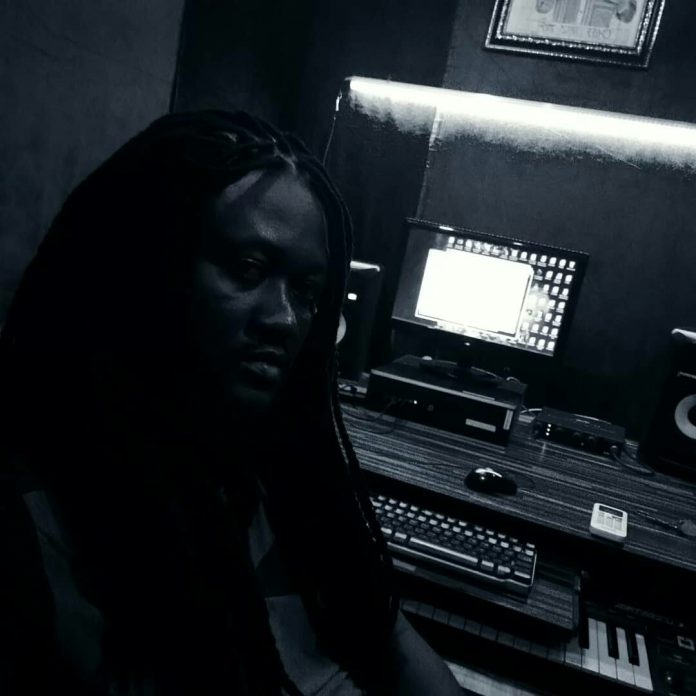 Chiff Timz Tdg: Am putting out two Albums same day soon..
A rap Album of 6 tracks titled Bay Lock Down Diary and a 8 track singing Album titled sex in isolation…
Two Albums produced, written, recorded, mixed, and mastered by me in Ten days which is from the 28th of April to the 8th of May. 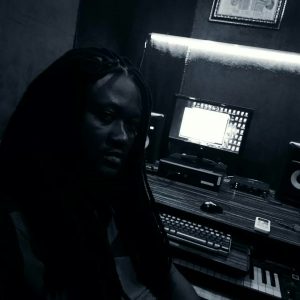 Chiff Timz Tdg: Am heading out for photo shoots today and the video shoots for the rap album will start tomao and the one for the singing Album will go down next week..

Chiff Timz Tdg: And I intend putting out 6 Albums this year.