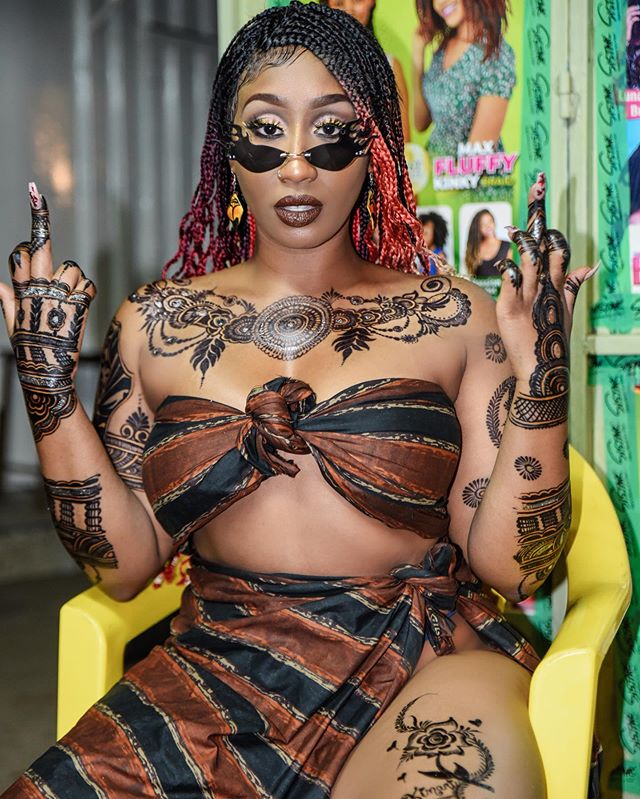 The Afropitan singer who is described as one of the most beautiful and sexiest women to ever graced the African music scene in a chat with Potpourri stated that see appears according to what her mind accepts.

In her words, “I don’t think that is a bad thing. I am quite aware of that. Besides, why should I apologise for owning up to what is mine. At times, I can choose to wear Hijab to cover it up. Sometimes, I decide to flaunt it. I don’t even look at what people say because this is me and I try to be myself oftentimes.

“It is people who look at me as sex symbol. I think seeing me as a sex symbol should be for some people because I have not worn anything my mind did not accept.

Kimani further said the way people see her dressing depends on who they are while the dressing is a thing of choice.

“If you are somebody who is extremely religious, the idea will be different. The dressing is a thing of choice, what others like might be what others hate,” she said.

Talking about how she gained access into the Nigerian music industry despite signing to a US-based record label, she said she wanted to do a pan-African music that would be accepted all over the continent.

“Before I was signed to Los Angelos Laker Ron Artest, I knew I had always wanted to come back home and do music that will be accepted in Africa as a whole. I knew that if I had gone to Kenya it could be cool but everyone knows that when you talk of music and entertainment in general, Nigeria is like Hollywood, compared to other countries in Africa.

“So I said to myself, I need to find myself here because there are so many talents. So many people including the media are so interested in music compared to Kenya where less than 65% of Kenyan youths are interested in music but here in Nigeria it is like 70%.

“So when I was in the US I told myself that I need to go back home and be a pan-African artiste; that artiste who will be able to move around the continent. So that was the reason for my coming in here.

I am so grateful to God, almost three years into the business I would say that I am getting closer to my goal but there is still a lot of work to be done,” she said.

Related Topics:Victoria Kimani
Up Next

You Need A Dope Verse To Complete Your Song, Who Would You Choose Between Zlatan & Naira Marley?

‘My Addiction Is You’ – Reality Star, Nina’s Husband Pens Her A Sweet Note On Her 24th Birthday 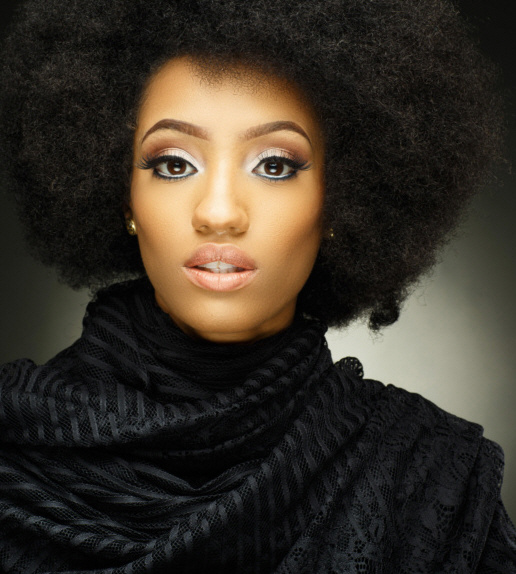 Aphrodija, a very popular Nigerian singer, has taken to her social media to comment on the rising cost of living.

In a post shared on her Instagram page, Aphrodija said if she knew this was how life was, she would have started saving money from her days in Kindergarten.

She captioned the post: I’m sorry to all parents, adults, youth and everybody in general of 2021 generation. Cost of living has increased @thebrandstartup.

“All the money aunty, uncle etc dash you for your kids please save it don’t eat it.” 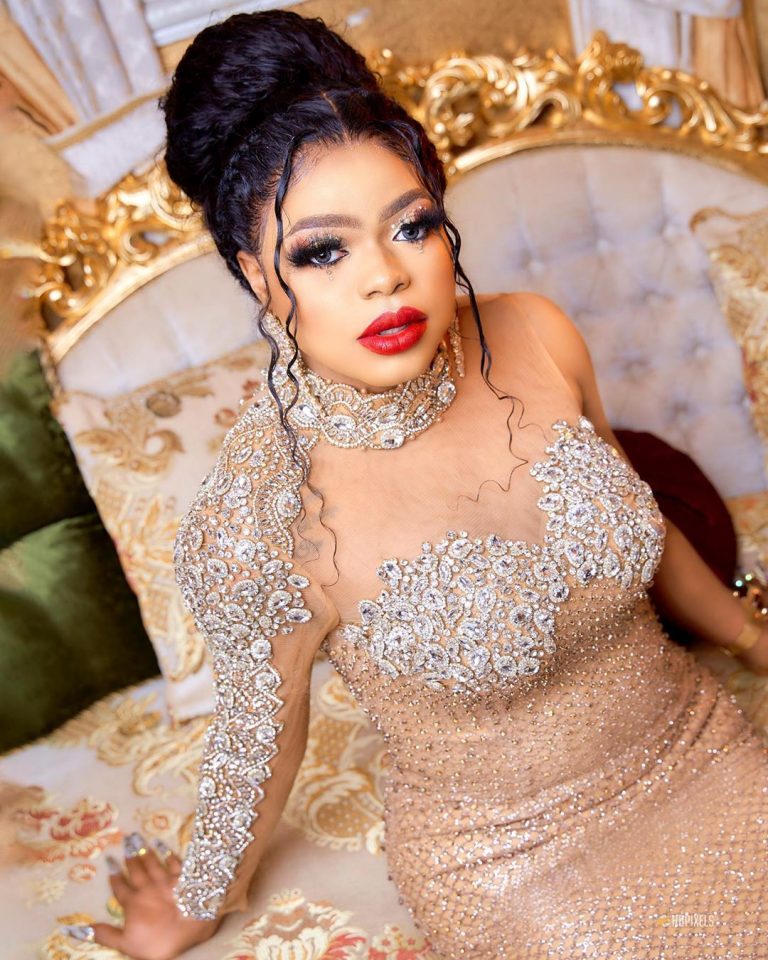 Bobrisky has declared himself the richest ashawo in Nigeria.

The cross dresser took to Twitter to make the announcement while showing off jewelry he bought for a whopping N12m.

The Internet sensation took to his verified Instagram page, to give a detailed break down of the cost of all the expensive accessories and clothing he donned to the outing.

“Now let do dis calculations together. Let add up everything am wearing in dis video.

“Richest ashewo in Nigeria, put some respect on her name. I forgot to add my two gold ring o !” He tweeted.

This is coming after the popular male barbie, Bobrisky showed off a whopping credit alert of 20 million naira credit from his supposed sugar daddy.

The crossdresser who recently joined the bandwagon of advising ladies to be morally lax seems to be proving that his methods work with his latest paycheck.

Sharing a snapshot of the N20m on Instagram, Bobrisky hailed an aphrodisiac brand whom he claims her product unlocked the fortune. 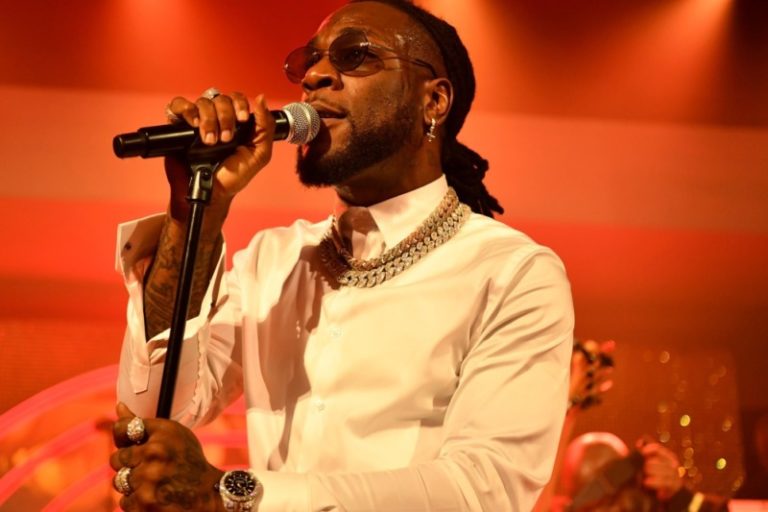 The playlist consists of songs from all over the world and ‘Destiny’ by Burna Boy is the only African/Nigerian song that was added to the playlist of Joe Biden and Harris Inauguration.

The Raedio have released a 46-track playlist available on Spotify, Apple Music, Youtube, and Soundcloud, and one of the songs on the list is Afrobeats Titan Giant Burna Boy’s “Destiny” off his 2019 Grammy nominated album “African Giant”. This official Inauguration Playlist is a carefully curated playlist by the good folks at Raedio + D-Nice for the inauguration of the 46th President & Vice President of the United States.

The inauguration committee CEO, Tony Allen has said “During a tumultuous year that has kept so many loved ones apart, music has been a consistent vehicle that has kept us connected. Whether you are a country soul, a jazz enthusiast a hip hop head, a classical sort, or just love that old time rock and roll, music clarifies, inspires, unites, and heals.”

These songs and artists reflect the relentless spirit and rich diversity of America. They are the score to a new chapter and will help bring people together as the Biden-Harris Administration begins its important work to unite our country,” he added.

With all this being said the playlist features songs from artists from different part of the World including Beyonce’s ‘Find Your Way Back,’ Kendrick Lamar and Mary J.Blige ‘Now Or Never‘, Kygo and Whitney Houston’s ‘Higher Love’ and Marvin Gaye’s ‘Got To Give It Up.’ among others.

GET/LISTEN TO THE PLAYLIST HERE