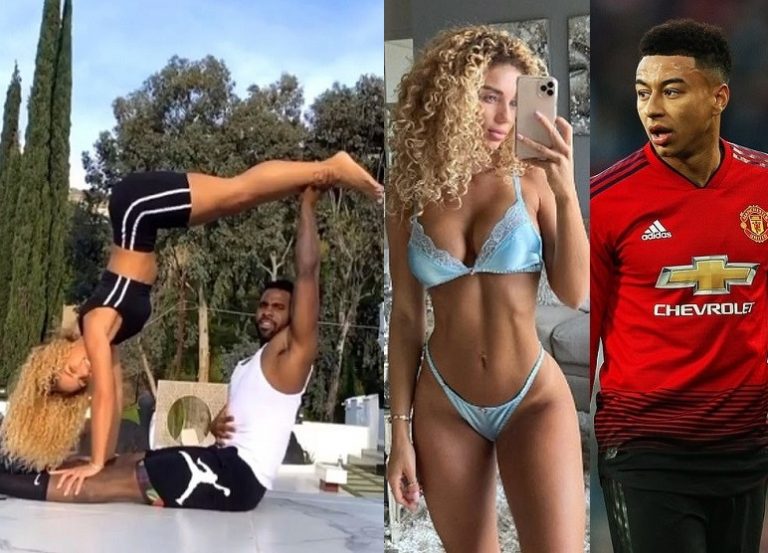 The 30-year-old Talk Dirty crooner is said to be deeply in love with the 26-year-old Instagram model, who dated 27-year-old midfielder Jesse Lingard between 2017 and 2018.

Though the pair are yet to confirm their relationship, they are also isolating together in Derulo’s Los Angeles mansion, and they have been sharing workouts videos together on their Instagrams since March.

A source told The Sun: ‘Jason and Jena hadn’t been together too long before the lockdown started but they decided to take the plunge — and they are loving it.

‘They’re both outgoing, lively and spontaneous, so they’re a really good match.

‘For a while, Jason didn’t want to be stuck down in a relationship, especially when performing around the world. But this just felt right and he is seeing what happens.

‘They’re both outgoing, lively and spontaneous, so they’re a really good match.

The source added that it is ‘going well so far’ and the duo have a ‘really good connection’.

Back in 2016, Jason was linked to lingerie model Daphne Joy in 2016. Prior to this, he dated singer Jordin Sparks for three years until they split in 2014

Related Topics:JJason Derulo
Up Next

Simi Reveals The Real Meaning Of Her New Song “Duduke” 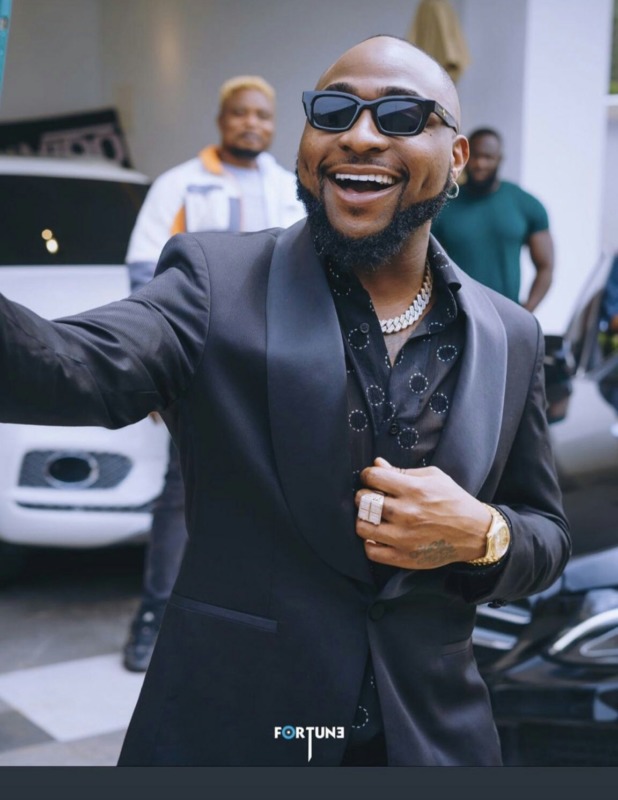 Recall that Davido was accused by a tweep @Thuglife for allegedly stealing his 2020 hit song, Jowo from Victor AD. According to Thuglife, Victor AD made the revelation during an interview with HIp Tv.

The news sent Twitter users into a frenzy and in few seconds they began roasting Davido amidst his 10th anniversary in the music industry.

Though Victor Ad came out to debunk the news that Davido stole his song and to plead with social media users to allow  Davido to celebrate his 10th anniversary in peace, Prince decided to finally reveal the true identities of the songwriter, co-writer, and producer of Jowo.

Reacting to the story and accusations, Prince tweeted:

“As far as I know, Jowo was performed by Davido, written by David Adeleke & Oladeinde Okubajo aka @Davido&@Deindeofficial and prod by Jerry Jethro & Peter A. Kehinde Emmanuel aka Napji & Majicboi. That’s as far as I know. Don’t shoot me I’m just the guy that did the paperwork “

Fireboy Discloses The Inspiration Behind His Heartbreak Songs 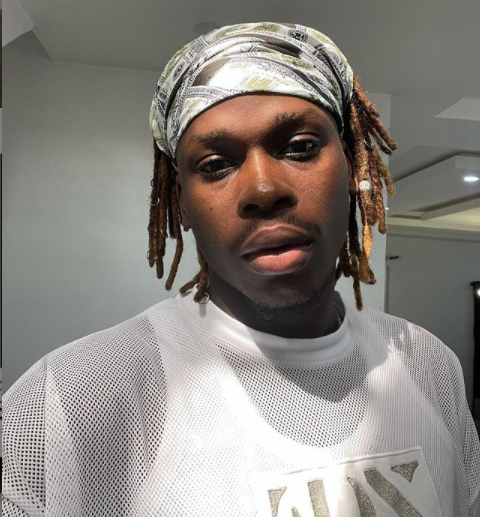 Popular Nigerian singer, Fireboy DML has finally revealed how he gets inspiration for his hit love tracks.

The YBNL singer took to Twitter to spill juicy details about his non-existence relationships and heartbreaks.  In his post, he proudly stated that he has never been heartbroken and might have never been in love.

According To Fireboy, he used other people’s love stories to compose his hit love songs. He once again admitted that he has never experienced the pain of heartbreak but was able to relate to it from others’ experiences.

“My heartbreak songs are stories of other people. I’ve never been heartbroken”, Fireboy tweeted

Fireboy is a singer and songwriter signed to Olamide’s record label, YBNL. He gained massive recognition after he released smashing hit songs like Jealous, Like I do, Vibrations, and Scatter in 2019.

“If Not For Davido, We’ll Be Worshipping Some Artistes Like gods”- OlaDips Throws Shade As He Celebrates Davido 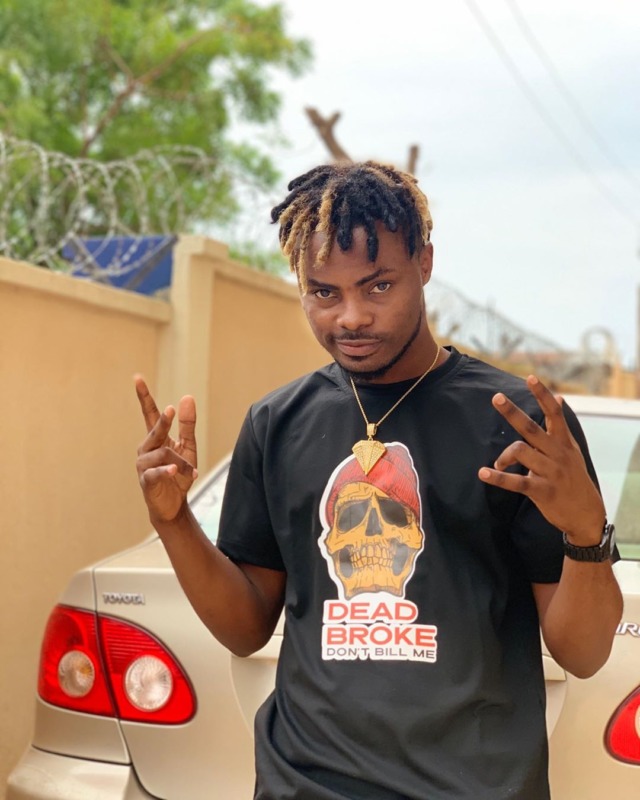 The 25-year-old rapper took to social media to celebrate’s Davido’s impressive achievement, showering him with praises and accolades.

Describing Davido’s an inspiration to younger artists, he thanked Davido for saving Nigerians from the hands of proud Nigerian artists like Wizkid and Burna Boy who are his known competition. According to OlaDips, music lovers would probably be Worshipping some artists like gods in the industry if for Davido.

“If not for you, we’ll probably be worshiping some artists like gods in this industry,”  he wrote.

OlaDips’ suspected shade didn’t stop there. He went ahead to write on how Davido has watered down the Ego of these artists and how he did so effortlessly while retaining his originality.

“You Water Down Their Ego, You did that O.B.O And It will never Go Unacknoweldeged!”