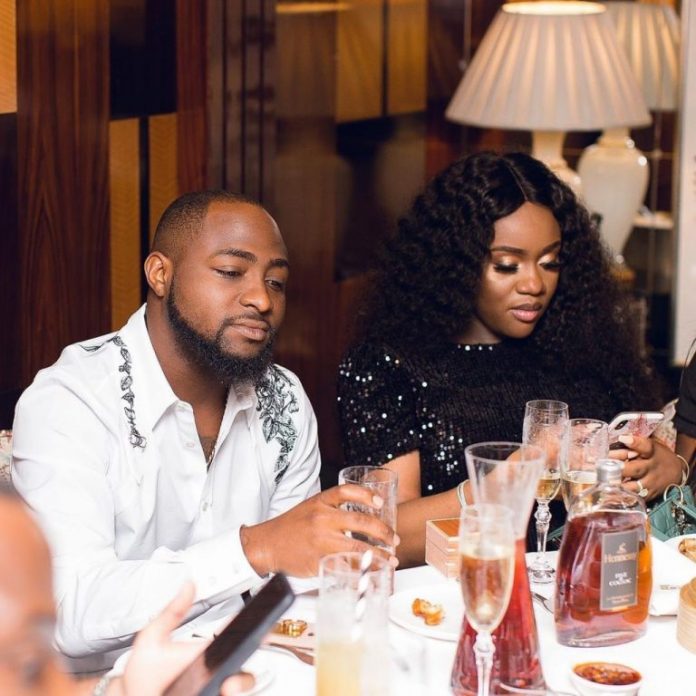 Controversial Nigerian journalist Kemi Olunloyo has stated that Chioma, Davido’s fiancee does not have the deadly coronavirus.

If you recollect, the singer came out 2 weeks ago stating that his wife-to-be has been infected with the disease as she was the only who tested positive among about 30 members of the family.

The disclosure was met with mixed reactions at the time as many Nigerians wonder how possible it was for her to get the disease, while the baby who is always in close contact with her, tested negative.

Taking to Twitter, Kemi Olunloyo alleged that Chioma does not have coronavirus and she doesn’t care if people choose to believe her.

Chioma does not have #covid19 You don’t need to take me seriously.
Dumb people focus on your own health.