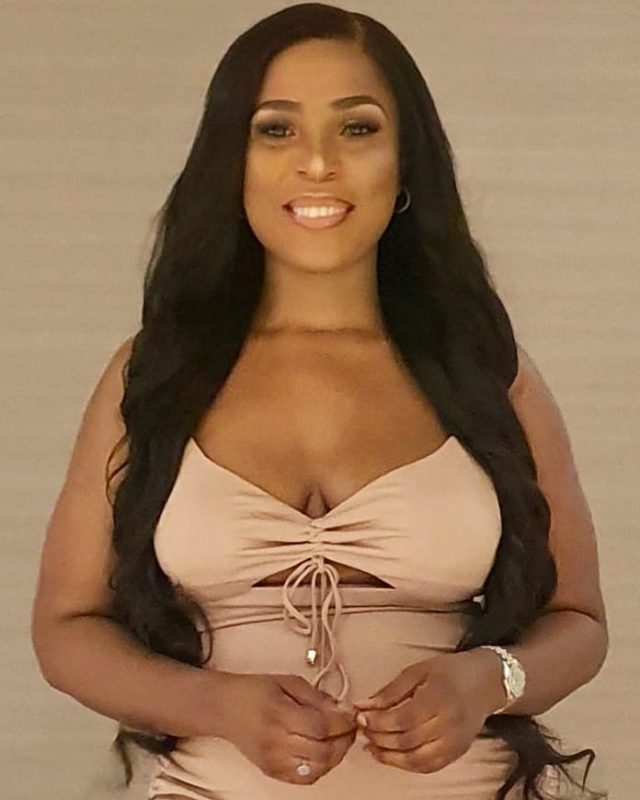 Singer Waconzy has accused celebrity blogger, Linda Ikeji of working for Antichrist after a post she made about US President Donald Trump.

Trump had tweeted in celebration of Palm Sunday: ”Palm Sunday is the beginning of a Holy week for many people of Faith and a great day to lift our voices in Prayer. I will be tuning into Pastor @greglaurie at @harvestorg Church in Riverside, California tomorrow at 11:00 A.M. Eastern.”

In a blog post, Linda Ikeji gave a caption which didn’t sit well with Waconzy who reacted as seen below:

“@officiallindaikeji has started promoting the Anti-christ again. Trump NEVER said God dosent exist. Read his tweet ! Linda ikeji has seen another opportunity to promote the anti-christ doctrines. . Fake woman who was rejected by her baby father with all her millions 😭😆 . What has she gained apart from sorrow ?😆😆😆
.
She is powerless guys ! She is fake news !! Linda ikeji is anti-christ. Simple !! How will she if God exist when she is a pure anti-christ who hates God.
Dont be decieved guys . She is just a small demon”. 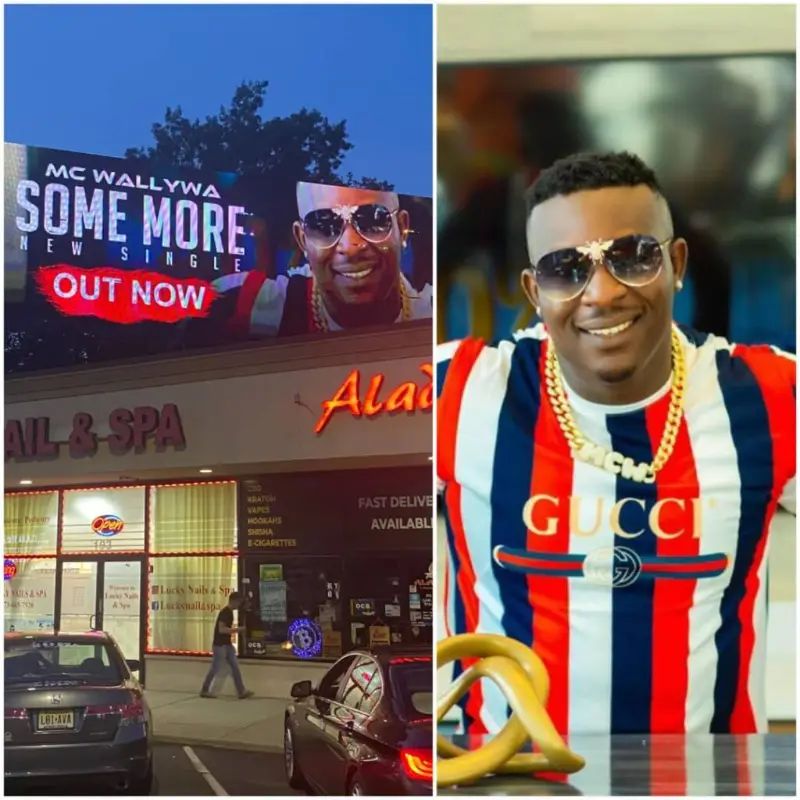 (Amazing) MXL Will be Dropping His Debut Single This Month 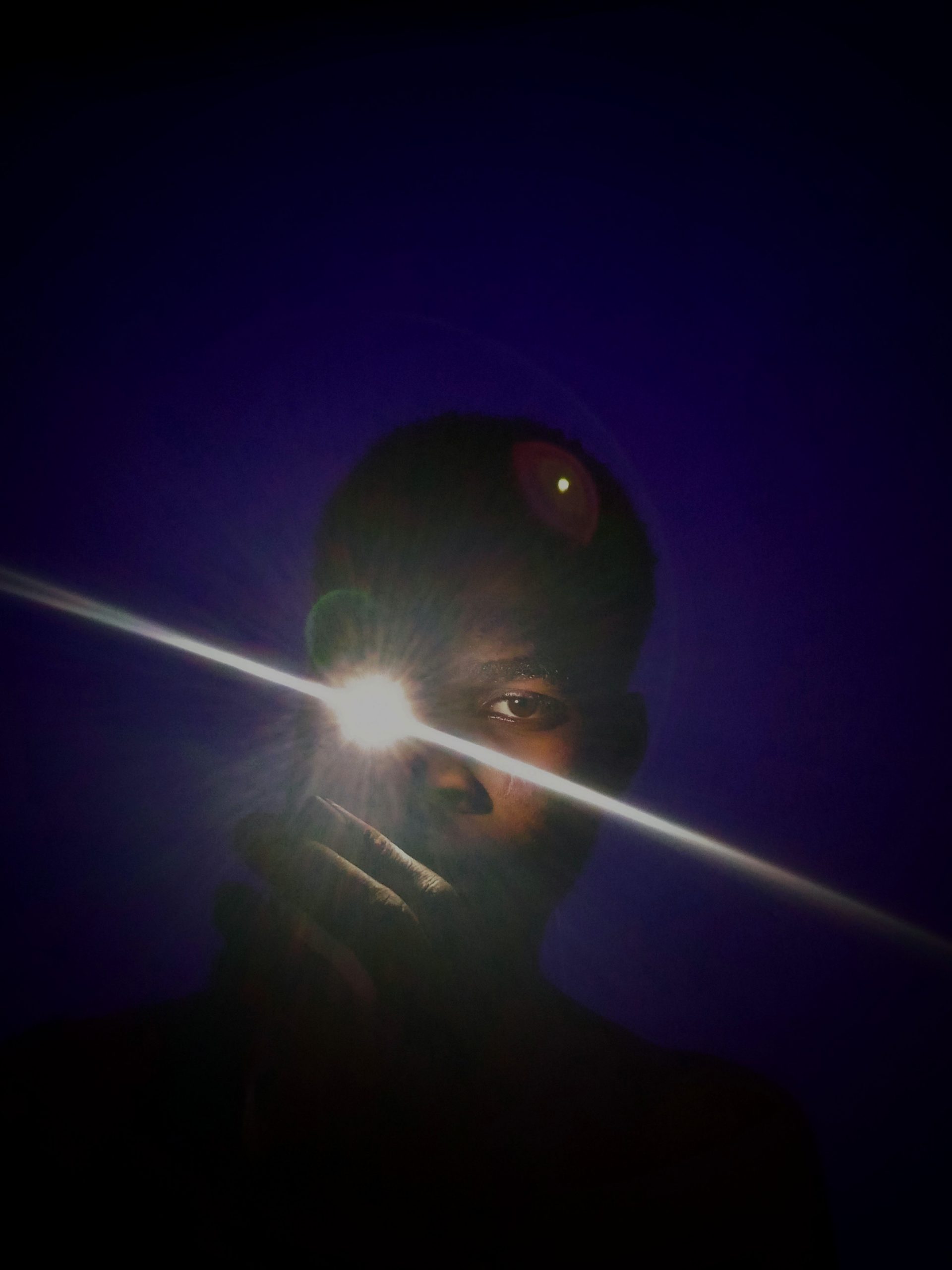 Copied from his WhatsApp Status

We All prays it’s gonna be loud 🔔🙏 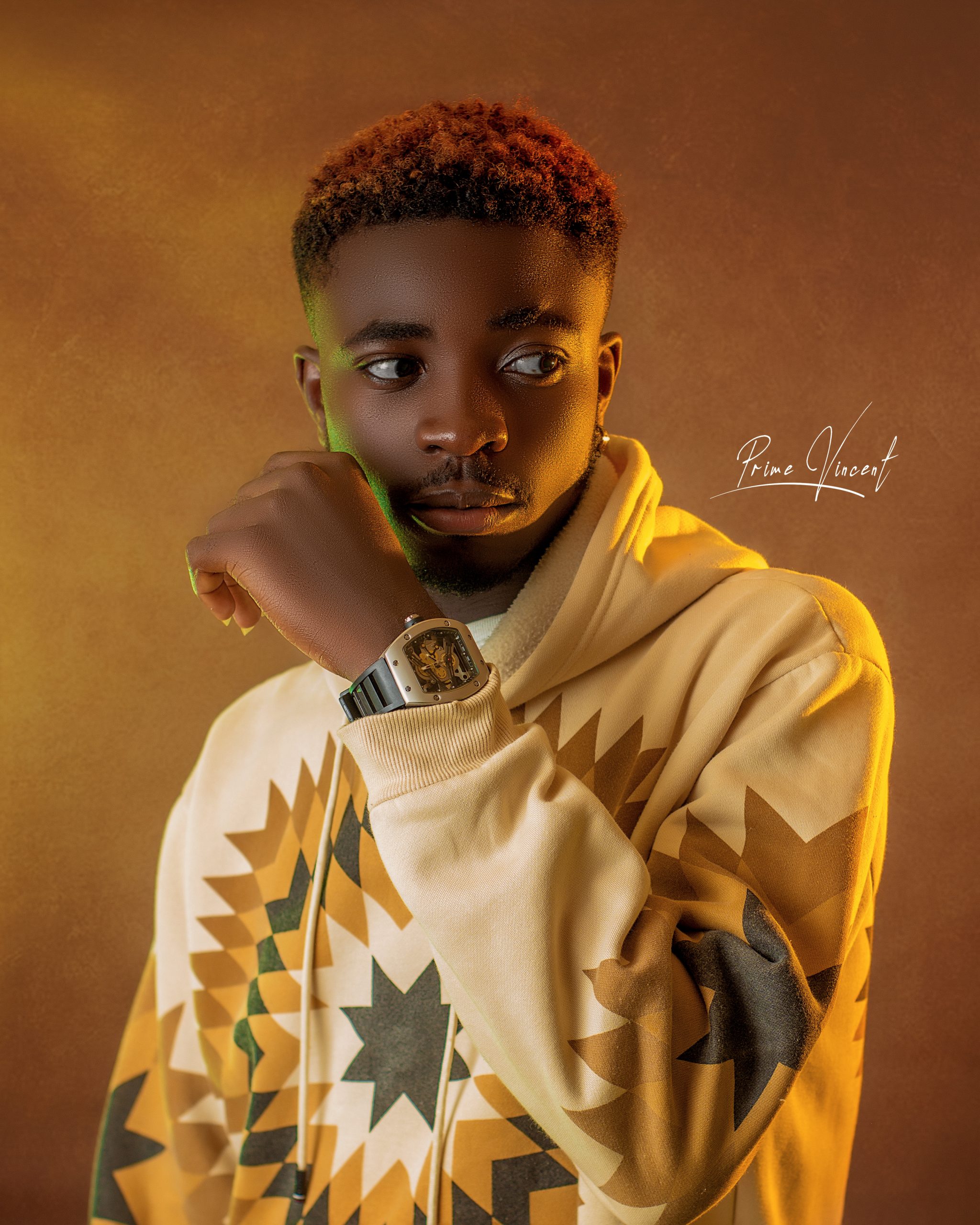 Frudo – Till The End