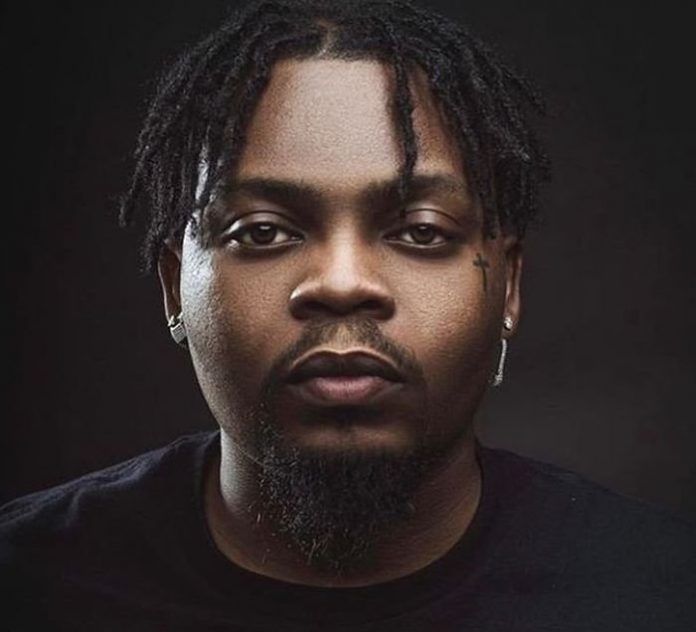 Instagram comedian, Yinusa ‘Omopatakii’ Oriyomi has alleged that Olamide infringed on his intellectual property rights with the release of his hit song, ‘Won Ma’

Omopatakii alleged that in August 2019, he released a comedy skit on his Instagram account with the title ‘won ma do’ and six months after, Olamide had released a song using the same phrase in his intro and chorus in February 2020.

The Instagram comedian further claimed that he owns and reserves all copyrights in the content and didn’t permit Olamide to continuously use the phrases that include ‘won ma do’ and ‘ole te obinrin lorun’ in his hit song.

‘Won Ma’ is the fifth track on Olamide’s album entitled ‘999’. The song has since been getting massive buzz online and several social media platforms despite its explicit content.

“Since the said person has officially written Olamide through his lawyers, it will be nice the court determines the situation but I can tell you that the person is just doing it for clout.”

“Olamide that I know can never steal anyone’s song. I witnessed something similar after I recorded ‘Totori’ with Olamide and Wizkid, these people are always around doing stuff like this for clout.

Let me tell you something, Olamide can never steal or hijack anyone’s content for his song because this Olamide would not even allow you to write for him. Olamide would write all his songs and verses himself, I have worked with him and I know.

I tried writing him songs one time but he rejected it saying he doesn’t want legal issues later in the future.

Olamide does not even know the individual, I’m sure Olamide neither hijacked nor stole the person’s content and to think the person is even a comedian while Olamide is a rapper and singer, means they have nothing in common musically,” ID Cabasa told The Nation.