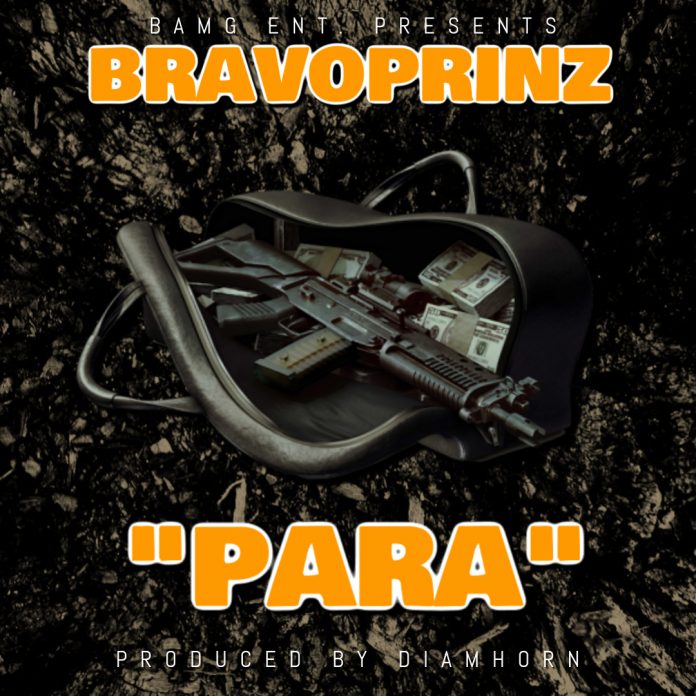 Rapper Bravoprinz has finally released his new single tagged PARA, which has been on anticipation for a while now.
The rapper is on fire this year as he feed his fans with more good vibes, just after he released his first ever album E P #GOALGETA.
PARA is a street banger and one of his major hits this season.