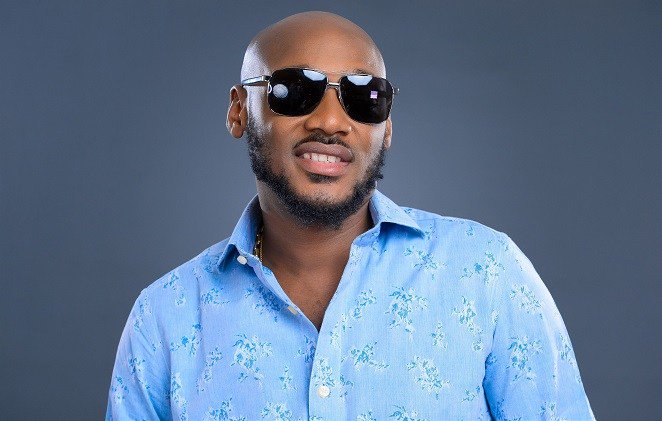 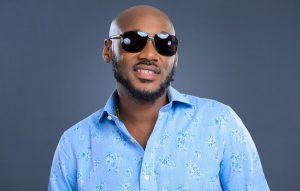 Legendary Nigerian singer 2baba has finally responded to Burna Boy’s claim about being the best after Fela and that nobody paved way for him.

2baba who in a video interview revealed that everybody has their own realities further went on to say that for the fact that somebody was there before him does not mean that he will not show up.

When asked about what he felt about Burna boys claims of being the best after Fela, 2baba said:-

“PEOPLE have their own realities of how they came up, you can’t change his own reality for him. In terms of paving his own way, na everybody get him own version of what that is. If I wasn’t there will Burna boy not be there? You have to ask yourself that.

So for the fact that somebody was there before doesn’t mean that this person will not show up. Everybody’s reality is different. I respect his style and I respect that fact, and that is one of the things that many people have to understand.

Many boys are struggling today but when they blow you go see many people wey go say na me arrange am and that gets annoying sometimes. I’, very sure that somebody has triggered him and he said it.

But You should understand what I’m saying is if person blow today e no mean say e for no blow if somebody been no dey. You have to understand that different people have their own different realities, so there is no disrespect or anything it is his reality.”

Whats your say on this…… comments below 👇👇👇