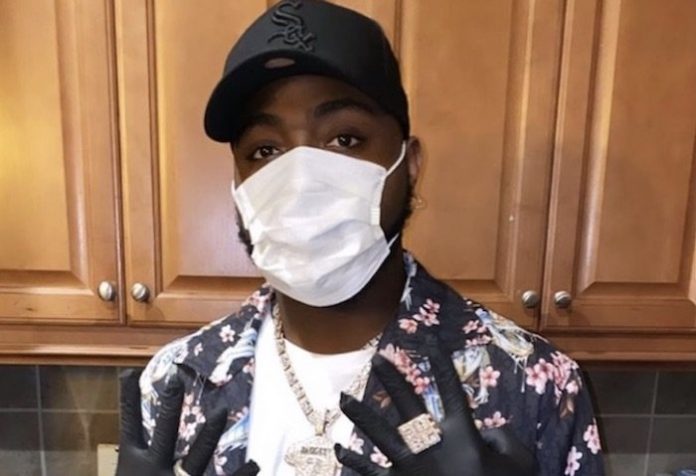 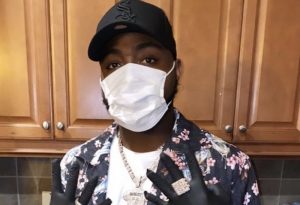 Davido who started his A good time tour in North America at the end of February and seemed to have been having a very wonderful time was left frustrated after the fast spread of the virus forced him to halt his tour.

Officially making the announcement of the tour halt yesterday, Davido who issued out a Press release said that the tour had to be halted as the health and safety of his fans and staffs is very important.

The 1milli crooner who started his #AGT tour on February 28 and was booked to have his next show at Denver was only able to successfully pull off his #AGT tour in 6 of 22 locations.

He took to social media to express his anger on this.