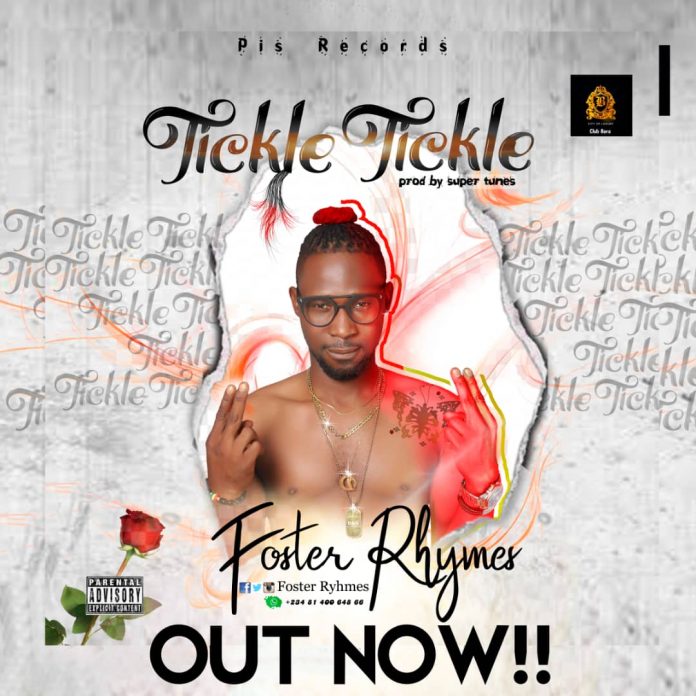 Foster Rhymes is the Pioneer of Bayelsa Dancehall circular music. His first album was released 2006/2007 which he titled Hear Me Say which hit track is Flash Ma Phone, His second album was released and titled Akassa Raid which hit track is Tortoritor with much airplay around the globe, The Tortoritor crooner has decided to drop another hit after long expectation from his fans, now he decided to Tickle them with this latest global song titled Tickle Tickle produced by Supertunes… This track is something else & extra ordinary.