Burna Boy Reveals Last Conversation He Had With Rapper, Pop Smoke Who Was Killed In His House - BeatAfrika 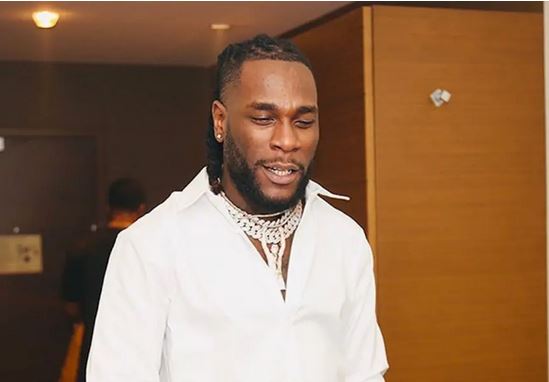 Popular Singer, Burna Boy has mourned the death of 20-year-old American rapper, Pop Smoke on social media, revealing details of his last conversation with the rapper.

We had earlier reported that Smoke was shot dead on Wednesday morning at his rented Hollywood home in Los Angeles.

It was reported that some men in hoodies and masks invaded the rappers home and shot him dead.

Smoke was reportedly rushed to a nearby hospital where he was pronounced dead.

Reacting, Burna boy on his Instagram page described the death of Smoke as insane and shocking.

The Nigerian star revealed that he spoke with the rapper via facetime days ago promising to bring him to Nigeria before the sad incident.

Burna wrote: “Spoke to Pop Smoke on Facetime just a few days ago. He really wanted me to bring him to Nigeria.

Related Topics:Burna boy
Up Next 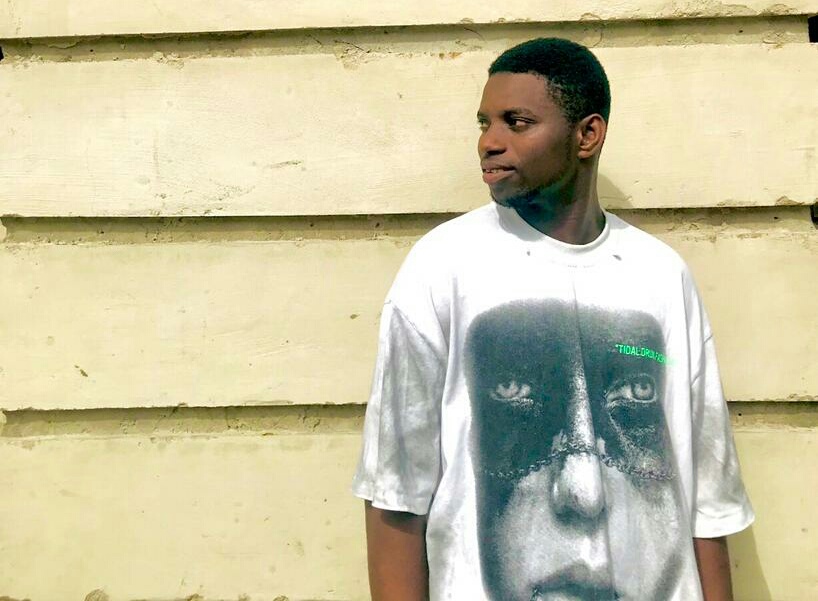 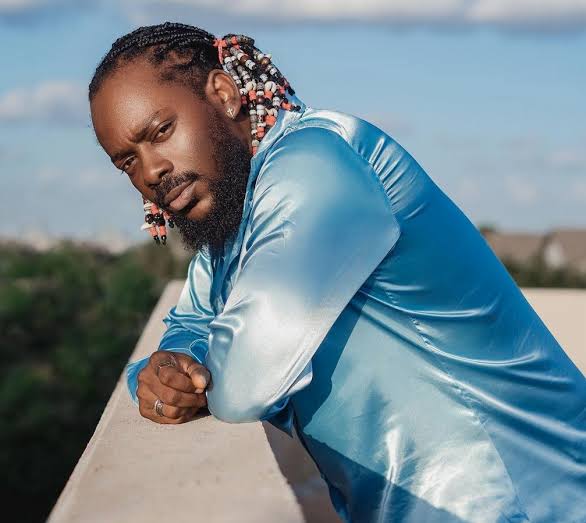 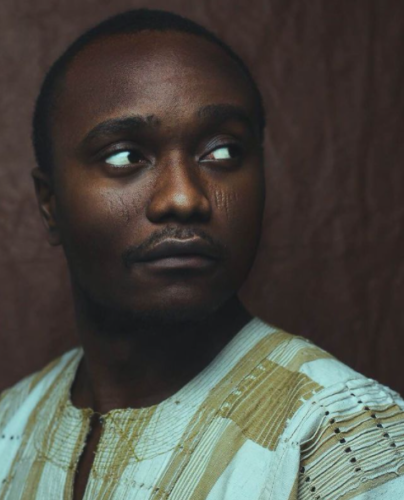