Today February 14th is the birthday of an icon & fast rising singer popularly known as SMARKEY.

We the Beatafrikamedia Team wishes you a happy birthday and more fruitful & successful years to come.

Happy Birthday To One Of Beatafrika’s Blogger “Helen Kaka” 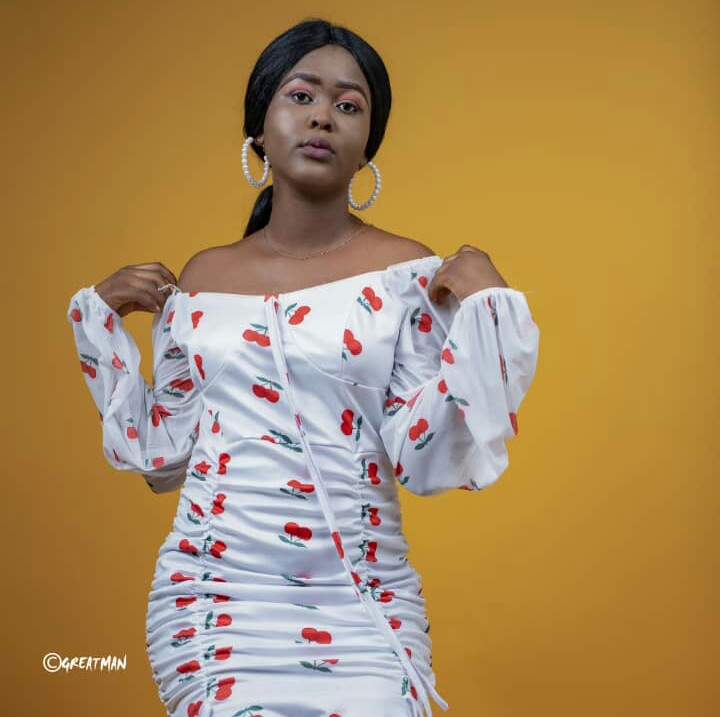 Happy Birthday To One Of Beatafrika’s Blogger “Helen Kaka”

We wish you long life and more successful year. #Beatafrikamedia 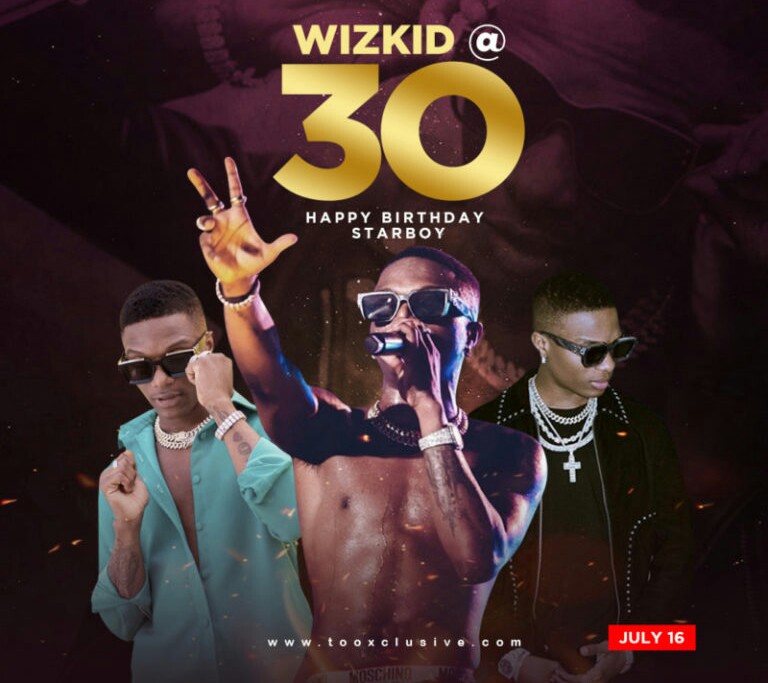 (Wizkid At 30, Happy Birthday Machala)… If we’re to mention the greatest artistes in Africa, leaving the name, Wizkid would be a huge dishonor. On the 16th of July, 1990 Ayodeji Ibrahim Balogun came into the world and since then he has been a source of joy to his parents and millions of fans worldwide.

Inspired by a couple of artistes like King Sunny Ade, Fela Kuti, and Bob Marley, 11-year-old Wizkid started his career with the name Lil Prinz but dropped it in 2006. After the successful release of his debut single “Holla At Your Boy” a track that many still argue wasn’t released by a Nigerian, Wizkid marked his name among the greats with the release of his iconic debut album “Superstar”. Since then it’s been nothing but hits back to back.

A solid fan base (Wizkid Fc) that has stayed true through his ups and downs, three children, mega hits, endorsements both internationally and locally, and super collaborations, thousands of awards to his name, Wizkid has it all and this was achieved within a decade.

He was the first-ever Nigerian singer to have over one million followers on Twitter, he has multiple music videos with huge streaming numbers. He has won many awards and gained recognition and nominations from prestigious avenues like The Headies, BET, MTV, NACCP, Grammy, MOBO, World Music Awards, and many others.

In 2016, Wizkid achieved international recognition following his collaboration with Canadian rapper, Drake on the global hit, ‘One Dance’, which reached number one in 15 countries, including the U.S, UK, Canada, and Australia. The song also made him break a record by becoming the First Afrobeats artiste to appear in the 2018 Guinness World Records.

The singer is currently one of the richest artistes in the continent with a net worth of over 20 Million Dollars. He has the biggest record label deal yet by an African music act with his 2016 deal with RCA Records as reported by Billboard.

The epitome of talent and a music icon, Starboy Wizkid, turns 30 today and we at Tooxcluisve are ecstatic to have the privilege to celebrate this special day. So dearest Wizkid, Happy birthday !! We hope you continue to serve us hits back to back.

Lovers of Machala and the ever blazing Wizkid FC Drop your Birthday wishes and prayers for Starboy- Wizkid in the comment section below. 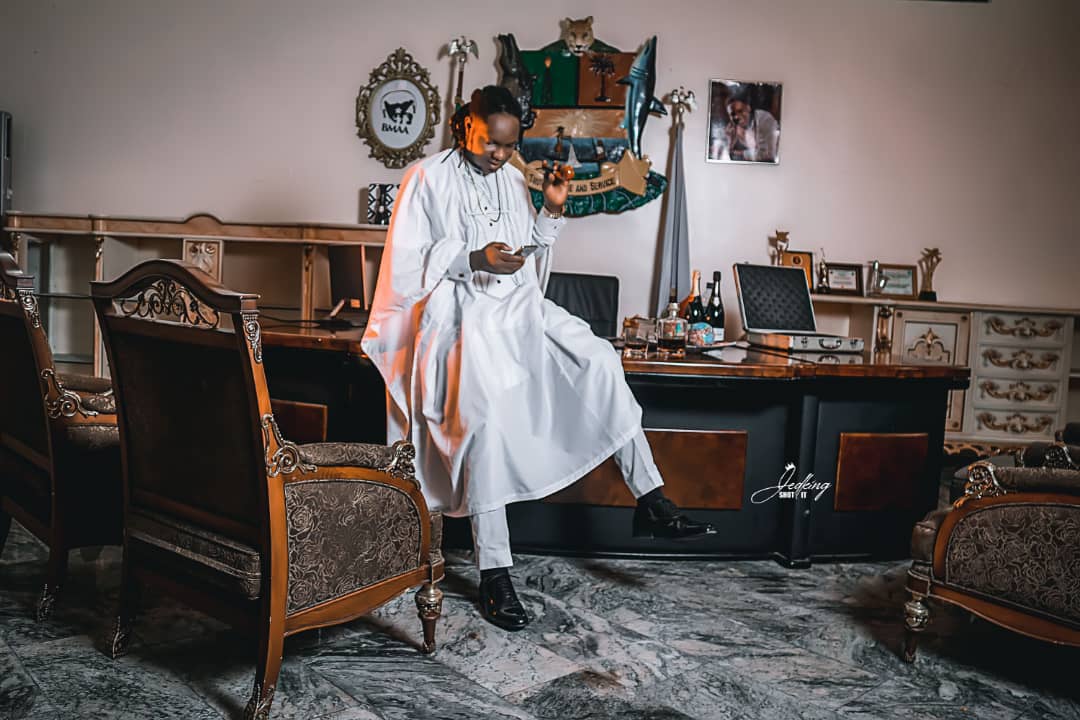 Today is the birthday of PABO crooner/singer Wall Zee. He’s one of the multi talented musical act from the Niger Delta Bayelsa state.

We wish him a happy birthday and more success in his music career.

Drop your good wishes below: