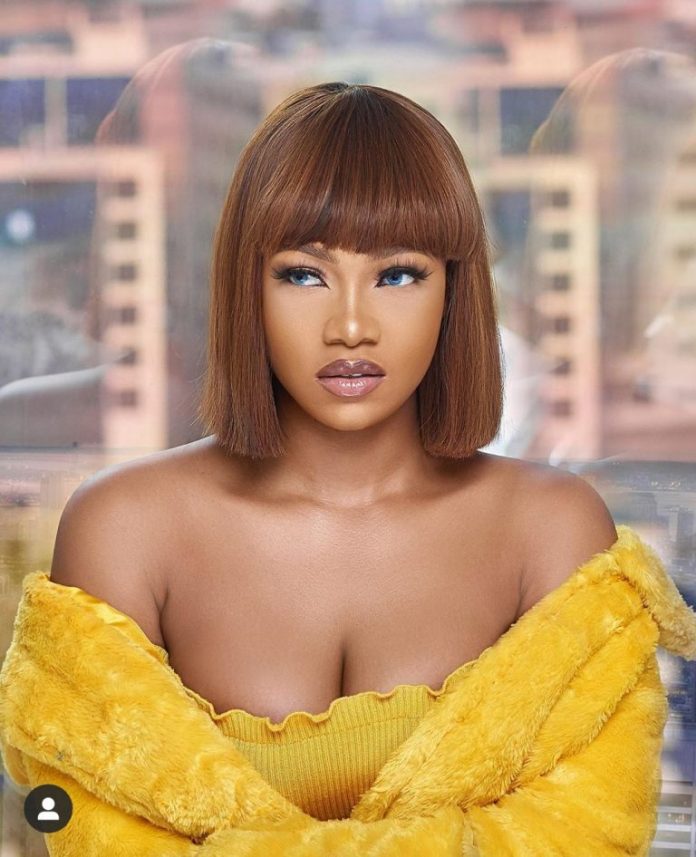 BBNaija’s Natasha Akide popularly known as Symply Tacha has dragged controversial blogger, Blessing Okoro to court demanding an apology for accusing her of sending assassins after her.

In a letter served by her lawyer, Tacha is demanding the sum of 20 million Naira in damages. Recall that Okoro who some months back was disgraced on social media by business man, Onye Eze for claiming his house, has been dragging Tacha on social media, calling her unprintable names and also allegeding that she sent assassins to kill her.

Okoro who got into a conflict with some men in Enugu who dented her car during a road rage, posted a video claiming that the men were assassins sent after her by Tacha Akide, who she has been embroiled in a one-sided beef with.

Reacting to the suit, Okoro recalled how her ex-husband took to her court. The blogger disclosed that she won her ex-husband in court after 5 years of legal battle.

Details of the served letter below;