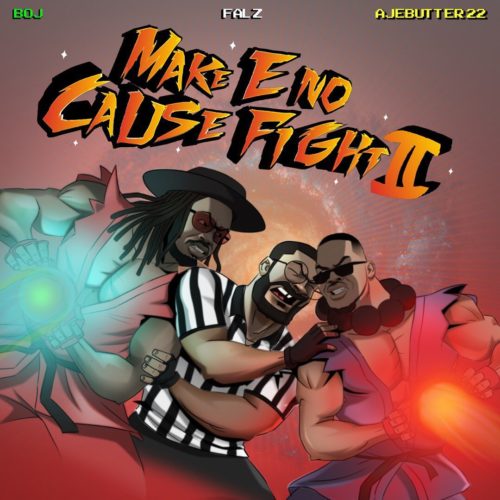 Ajebutter22 & Boj on the Microphone are back with a Superb Sequel to their Joint Project ‘Make E No Cause Fight’. The Sequel is a Joint Effort from Ajebutter22, Boj and Latest addition to the project lineup, ‘Falz the BahdGuy’.

After the Successful release of a Collaborative project in 2018, The project titled ‘Make E No Cause Fight’ features smash Hits, ‘Yawa‘ & ‘Tungba‘.

Ajebutter and Boj return with a Ground Breaking Sequel to the Make E No Cause Fight series. It’s 2019 and the Project is a bigger deal with upbeat records and a phenomenal collaboration with multi-talented/multi-award winning Rapper, ‘FALZ’

The 5 track project is a Super piece with contributions from Artistes like Tems, Terry Apala and Spaxx. Unlike the first one which was entirely produced by Top producer, Spaxx. The Trio work with Producers like Sarz, Studio Magic and Major Bangz / Willis to create this MasterPiece.

Boj drops this fire single as a part of the Songs on his next Project, ‘ ALTE BANK OF AFRICA‘ set to Drop Soon.

Related Topics:Ajebutter22BOJFalzMake E No Cause Fight 2
Up Next 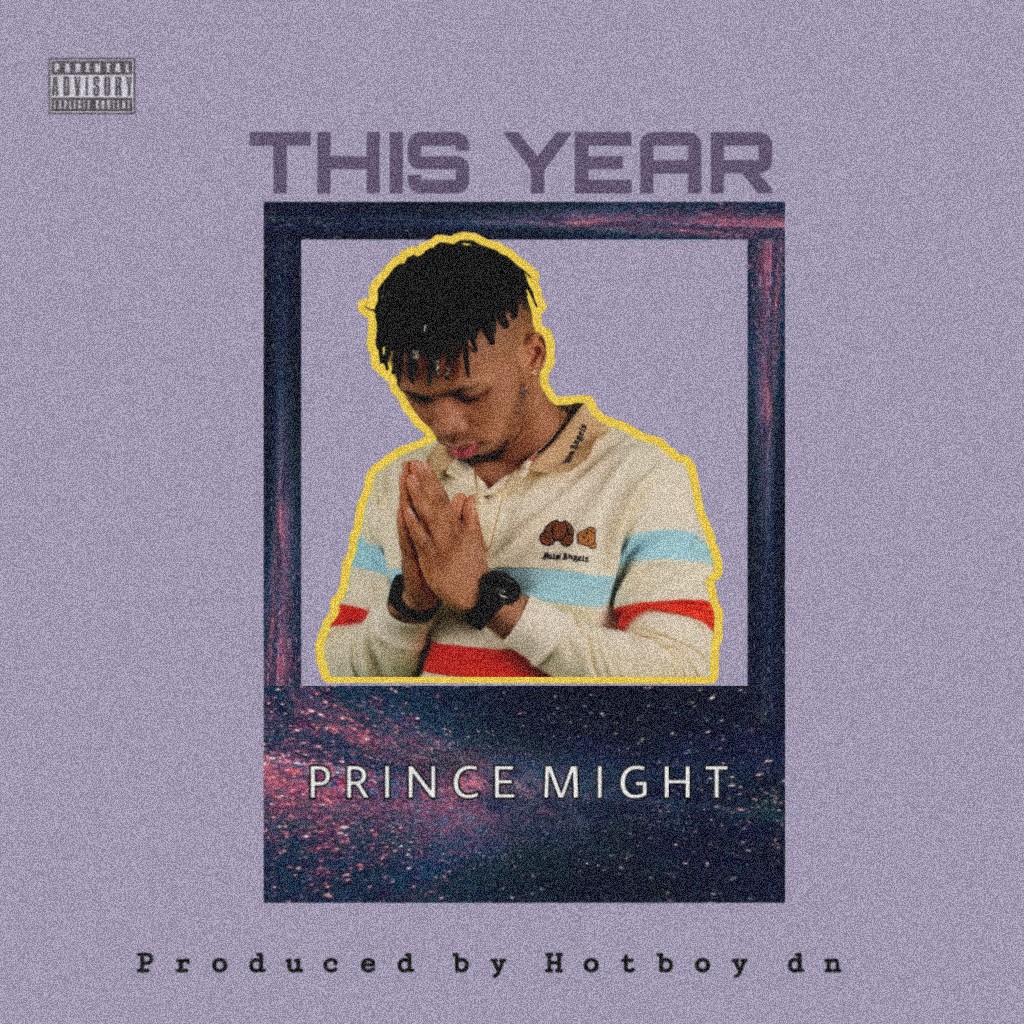 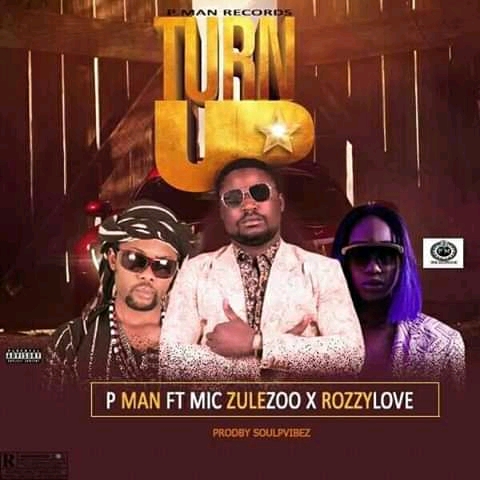