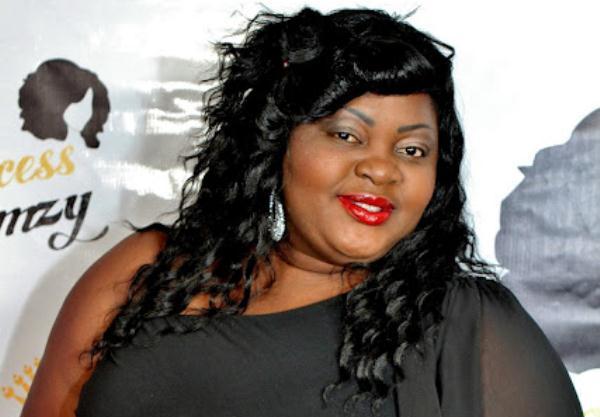 Nollywood actress Eniola Badmus is out here sharing some gems and we are here for it.

The actress took to her social media page to share her thoughts on relationships, saying she wants her own man, but have no problem with how it would come.

According to Eniola, yes, she wants her own man but again can not argue with God should he give her someone else’s man.

Eniola, on her part, made headlines weeks ago when she ended her rift with fellow actress Funke Akindele. 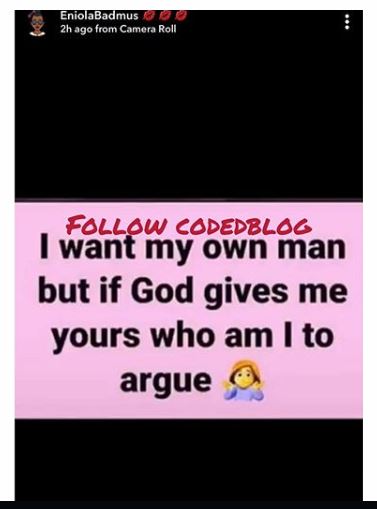