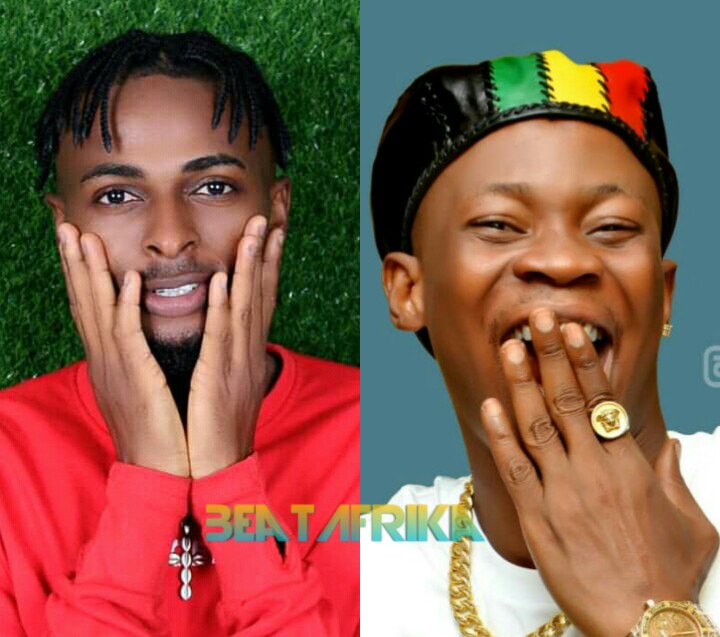 Jah Wondah wrote – “I will no longer participate in BMAA because it’s done by my fellow artiste(Wallzee) “.

Before I start,Jah Wondah won BMAA male artiste of the year and other categories In first edition and was so happy and even said on stage that BMAA is the best thing to have happened to the Bayelsa music scene. Aside the first edition he has also won best album too and all this while he never knew his fellow artiste is not supposed to give him award.

Jah Wondah’s reason to boycott #BMAA, not next be made open to the public.

What crime did Wallzee commit in organizing BMAA? Where is it written that an artiste can not organize an award event and reward his fellow artistes?? Is it All not part of the support and growth we all plead from one another in the game?

There are artistes in involved in every single award brands in the world from headies to Grammy to MTV base awards, let everyone make their research… Your reason is your opinion but it’s not necessary to bring it to the public sir.

here the artiste(wallzee) does not even nominate himself in the award not even any member of the BMAA team gets nomination. Is this not professional enough???SO WHERE IN THE WORLD DOES IT BECOME A CRIME FOR AN ARTISTE TO DO WHAT WILL MOTIVATE AND HONOUR HIS FELLOW ARTISTE??

As two industry heads, If there is any conflicting grounds, it would have been nice you call Wallzee to a talk and if it didn’t still go with you, you kindly ignore and boycott with a more confidential note to the public, not one that seems to influence people towards having bad concept about BMAA.

the crux of the matter is BAYELSA MUSICAL ARTISTE AWARD is a big plus to the Bayelsa music scene and it doesn’t matter if its been headed by an artiste…its not a problem Atall. PR E-MARK WROTE……

Do You Agree To This Statement By Emark? 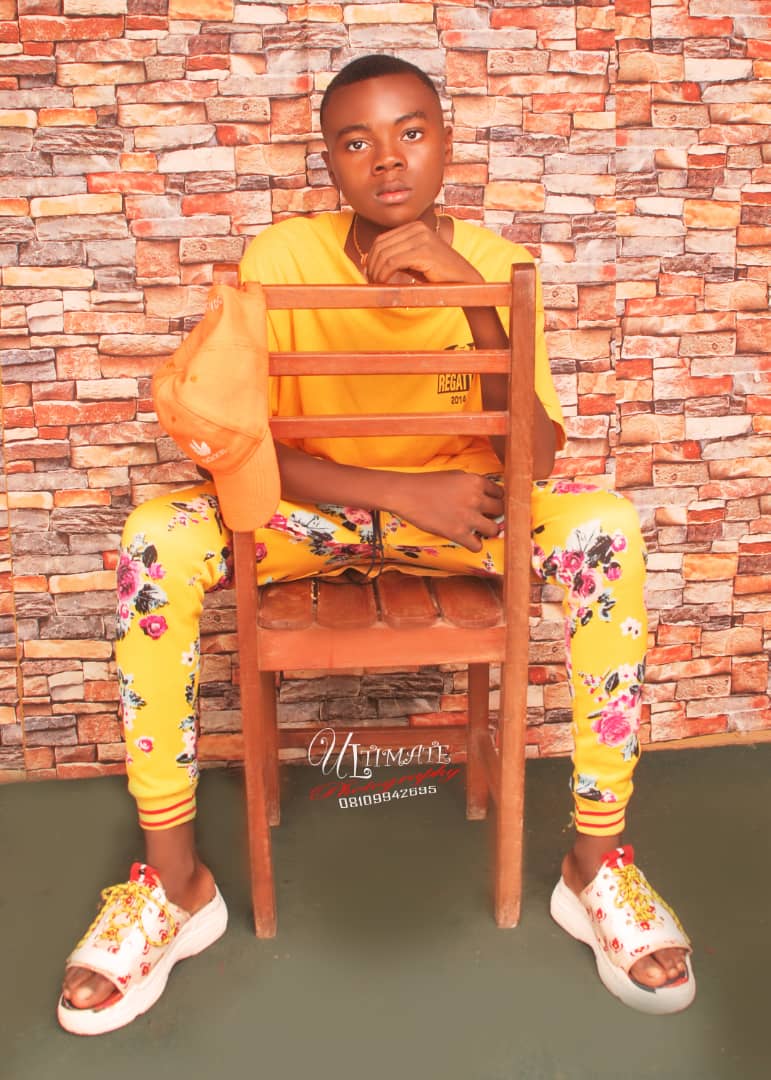 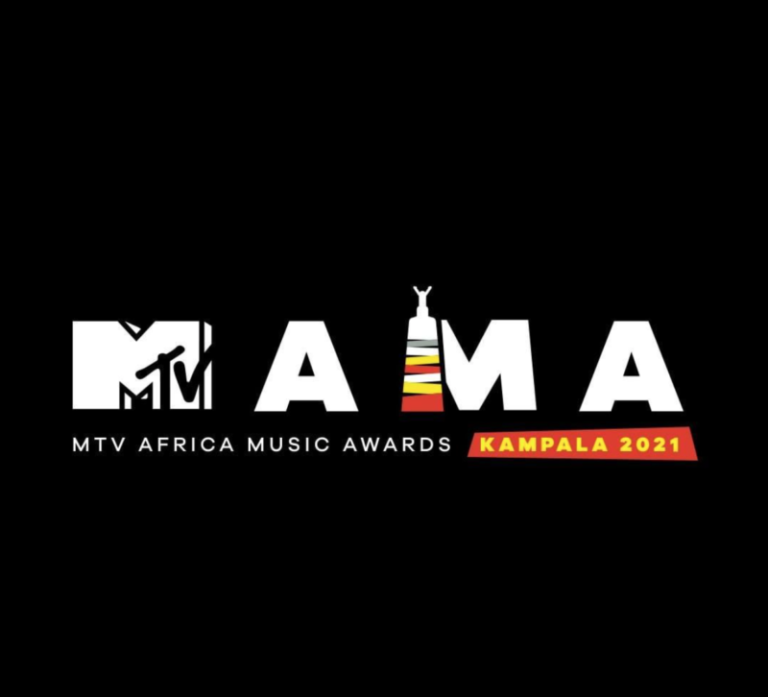 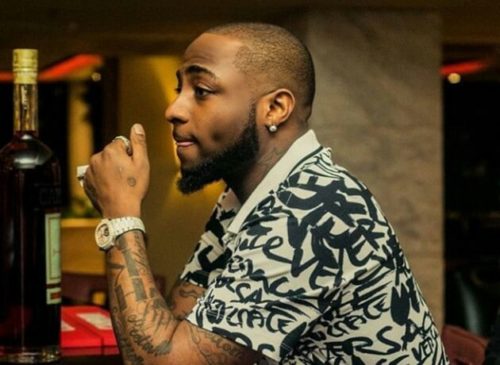